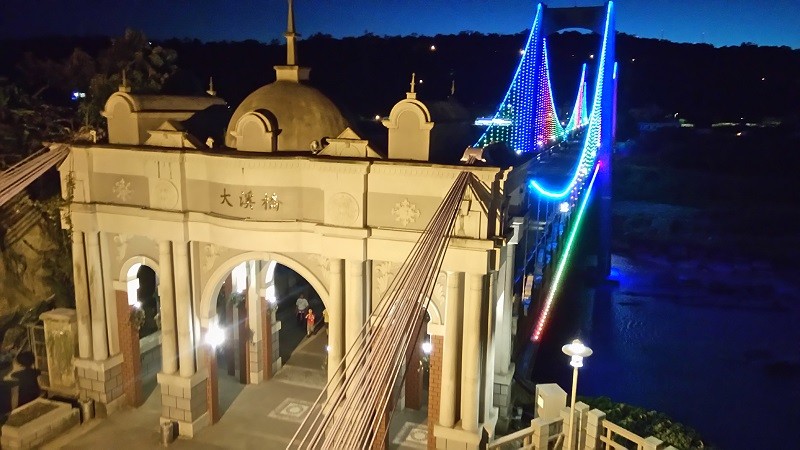 TAIPEI (Taiwan News)—I made a visit to Daxi in Taiwan’s northern city of Taoyuan last month but felt that I hadn’t fully explored this lovely town, so I went there again on Tuesday (July 17).

I really recommend anyone who lives in Taiwan or comes to Taiwan for an in-depth tour to visit Daxi’s old district at least one time.

During the June trip, about which I had written a travelogue, I visited the magnificent national monument of Li Teng-Fang Mansion (李騰芳古宅) in the old district’s Yuemei (月眉) area and the Heping Old Street (和平老街), which is lined with century-old houses with splendid Baroque-style façades, and at the end of the old street, continued to walk through Dax’s historic strip along the edge of the Dahan River terrace, on which Daxi’s old district is situated. This strip of land is blessed with attractions that include the century-old Zhongzheng Park (中正公園) covered with tall, lush trees and the historic buildings of the late President Chiang Kai-shek’s villa and the Japanese-era Assembly Hall (公會堂) and the Bushido Hall (武德殿), which now serves as a museum.

On Tuesday, I visited some new places in the old district in addition to several that I had visited last time. I started from the Fu-ren Temple (福仁宮) on the Heping Old Street. The big temple is said to have been established in 1813, but it doesn’t look old at all probably because most of its structure has been rebuilt. My second stop was my favorite singer Fong Fei-Fei’s (鳳飛飛) old home. She grew up in a humble house in a back alley behind the Heping Old Street in the small area between the Fu-ren Temple and the Puji Temple (普濟堂).

I walked along the alley where Fong Fei-Fei’s old home is located on the left side of the Fu-ren Temple to find the signer's old home.

Fong Fei-Fei, who died of lung cancer at the age of 58, was Taiwan’s singing icon. She was by all means a superstar and among the greatest singers of all time, yet she was always humble and friendly like the girl next door.

According to an introduction erected in front of the great singer's old home, she grew up in a small adobe house left behind by her grandfather, and the house with a small yard was surrounded by a bamboo fence. The introduction said that she liked to race with her brothers on the fields and run barefoot in the meandering lanes and alleys near her home with neighbor children.

The signer's family still live in the house, which apparently has been refurbished over the years. An alley near Fong Fei-Fei's home

After visiting my idol’s childhood residence, I walked through the alley beside the house to reach the Puji Temple.

The temple, established in 1902, mainly enshrines Guan Yu. On the eve of June 24 of the lunar calendar every year, Guan Yu’s birthday, the temple celebrates the holy deity's birthday with a religious parade held to beseech the god to guard the town and the safety of its people.

According to a document about the history of the temple, the parade has been held for more than 100 years and is Daxi’s largest religious ceremony with most participation. The groups participating in the parade mainly consist of locals and more than 30 religious societies.

Taoyuan City Government and the Daxi District Office this year joined hands to organize a series of activities that began three weeks prior to the parade and welcomes everybody to join all the activities as well as the parade that starts from the evening of August 4 (Saturday) through August 5. It’s surely an exciting event not to be missed. As it’s always a pleasure to walk through the historic strip, which starts at the Puji Temple and ends at the Bushido Hall and its adjacent building, I took the walk again on Tuesday. Walking along the strip is always relaxing as there is no traffic and the shade provided by the tall trees is pleasant. I also visited the Daxi Bridge (大溪橋), which spans the Dahan River and is located below the Zhongzheng Park. It is a 330m bridge that is shaped like a suspension bridge. The predecessor of the new bridge was a suspension bridge built during the Japanese rule. The new bridge features Baroque architecture at the either end of the bridge as well as LED lighting during nighttime. It is a nice place to take pictures.

There were at least two river ports along the Dahan River bank below the old district in the old days. It’s said that during the most prosperous time of river transportation, there were 250 and 300 ships going back and forth on the river every day. At night people could watch business ships coming from Taipei to moor at the port, and the firelight of the ships would slowly move along the river. A view of the Dahan river from the Zhongzheng Park A view of the Dahan River valley from the historic strip The Bushido Hall is currently exhibiting gods' garments and emblems of local religious societies designed by young artists that are a far cry from the traditional ones.

According to a local, a great thing about Daxi is that admission to all public museums in the town is free. An exhibit in the Bushido Hall An exhibition room adjacent to the Bushido Hall Commercially, the Heping Old Street has more stores selling woodcraft products and snacks, such as braised bean curd, whereas some old houses on the Xinan Old Street are turned into cultural and creative stores. Back on the Heping Old Street, I visited a store that offers easy-to-follow group DIY handcraft programs. The visit gave me a peek into what the inside of an old house on the old street looks like. I had dinner at the Xie Sheng Wooden (協盛木器) store that simultaneously runs the business of a wooden product store and a Taiwanese food restaurant. The Xie Sheng Wooden store on the Heping Old Street A night view of the Heping Old Street A night view of Daxi from across the Dahan River

When the night fell, I went to the Zhongzheng Park again to take pictures of the Daxi Bridge decorated by dazzling LED lights and then headed home. 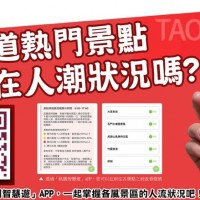 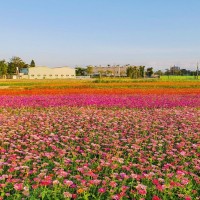 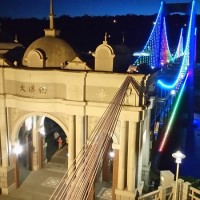 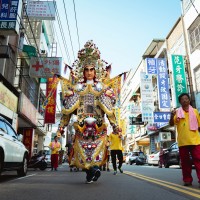 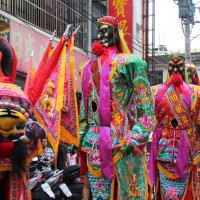