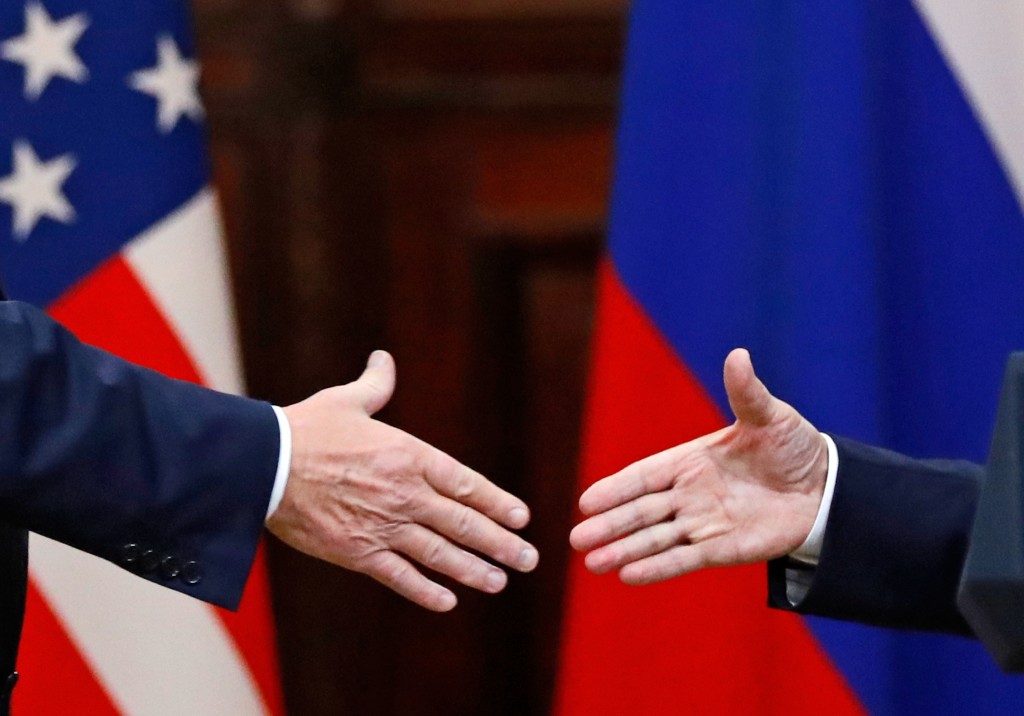 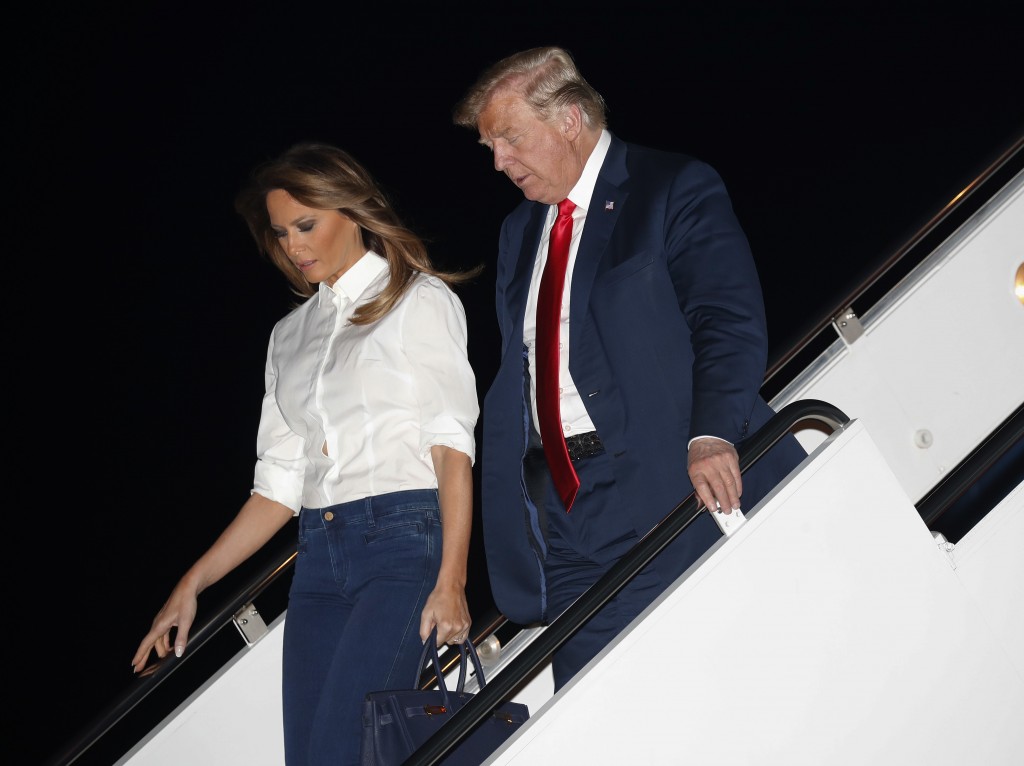 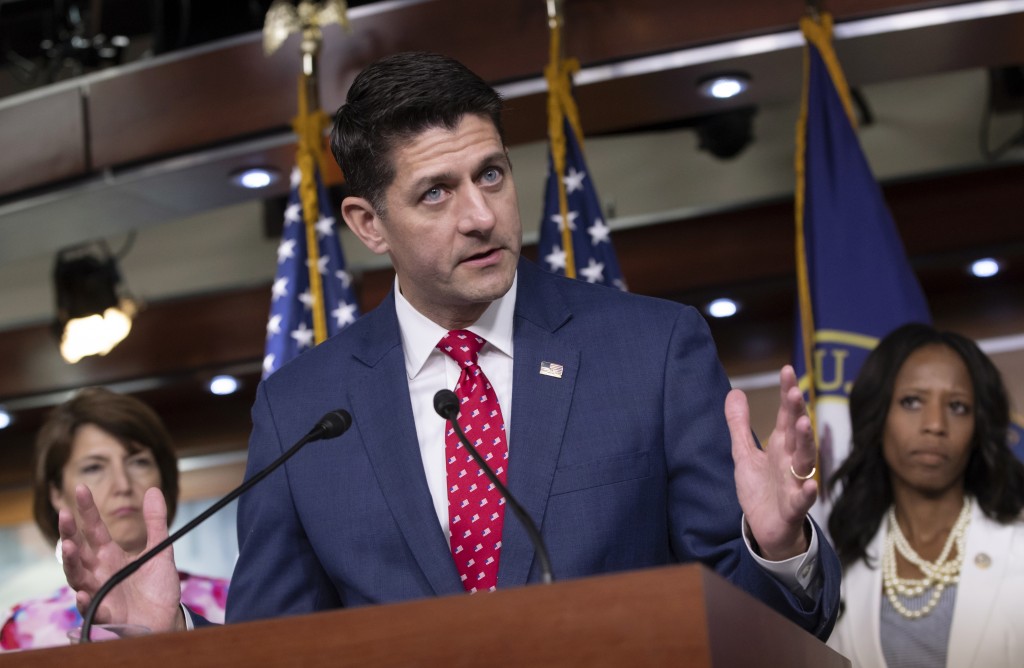 Here's a look at Trump's dilemma and what his options are:

UNDER PRESSURE TO RETRACT

Trump is under tremendous pressure by his own party to apologize for his remarks. America's collective groan seems to have already reached his ears because he fired off a tweet from Air Force One on Monday saying he has confidence in "MY intelligence people" and on Tuesday he blamed "Fake News."

But those tweets still don't align Trump with U.S. intelligence agencies, which long ago concluded Russia tried to sway American voters in the 2016 election. With Putin at his side, Trump blatantly rejected that finding by saying he didn't "see any reason why" Russia would try to interfere.

Newt Gingrich, a close ally to Trump, called it "the most serious mistake of his presidency" and tweeted that it "must be corrected_immediately."

House Speaker Paul Ryan piled on Tuesday, saying "there should be no doubt" about Russia's actions.

The optics matter. Trump remains under investigation for obstruction of justice, and special counsel Robert Mueller last week laid out detailed indictments of 12 Russian military officers for hacking Democrats' computers. Meanwhile, Republicans this fall will have to defend their majority in Congress by running against Democrats who claim Trump has bowed to Putin, a former KGB spy.

Some lawmakers are talking about passing a resolution denouncing Russia's election meddling, or even considering new sanctions against Moscow. But those moves are unlikely to change much in the minds of American voters or keep Russia from interfering in future elections. (Congressional resolutions don't carry the force of law.)

"The Russians have been manipulating elections for the past couple of decades," Rep. Will Hurd, R-Texas, a former undercover CIA officer, told CNN. "And guess what? They're going to continue."

So far, the only GOP lawmaker aggressively defending Trump's performance with Putin is Sen. Rand Paul of Kentucky, leaving the two mostly isolated. On Tuesday, Trump thanked Paul by tweeting "you really get it!"

Trump might be forced to say more to lawmakers when he meets later Tuesday with House Republicans at the White House. The topic is tax policy, but people will be looking to see if he says more on Russia.

Washington's playbook typically calls for swift damage control in the form of a clarifying statement. But that's not Trump's style.

Last year, the president dismissed his staff's carefully prepared statement on violence between neo-Nazis and anti-hate group protesters in Charlottesville, Virginia, and blamed "both sides." (Trump's then-economic adviser Gary Cohn offered a rare rebuke of his boss, saying "citizens standing up for equality and freedom can never be equated with white supremacists, neo-Nazis, and the KKK.")

And earlier this year, at a private meeting at the White House, Trump offered shifting explanations on whether he used a vulgarity to describe some African nations.

Scaramucci and Sen. Lindsey Graham, R-S.C. say Trump has a way out. He could denounce Russia election meddling, while making clear his campaign took no part in it.

By late Tuesday morning, Trump seemed to move in the direction of blaming the media, tweeting that he had a great meeting with NATO members and "an even better meeting with Vladimir Putin of Russia. Sadly, it is not being reported that way - the Fake News is going Crazy!"