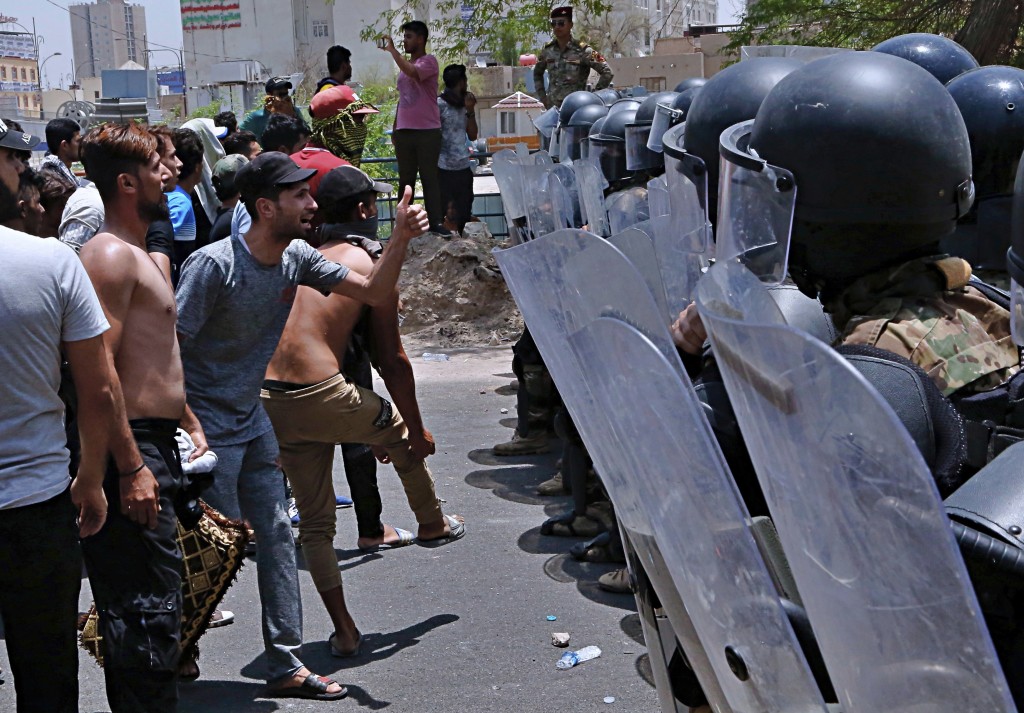 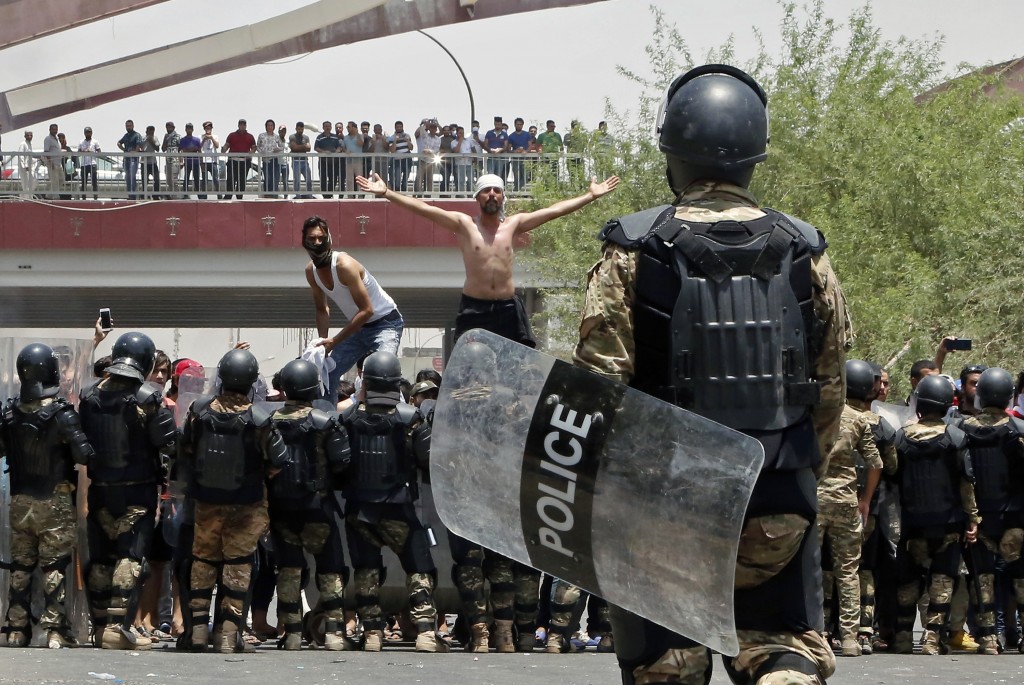 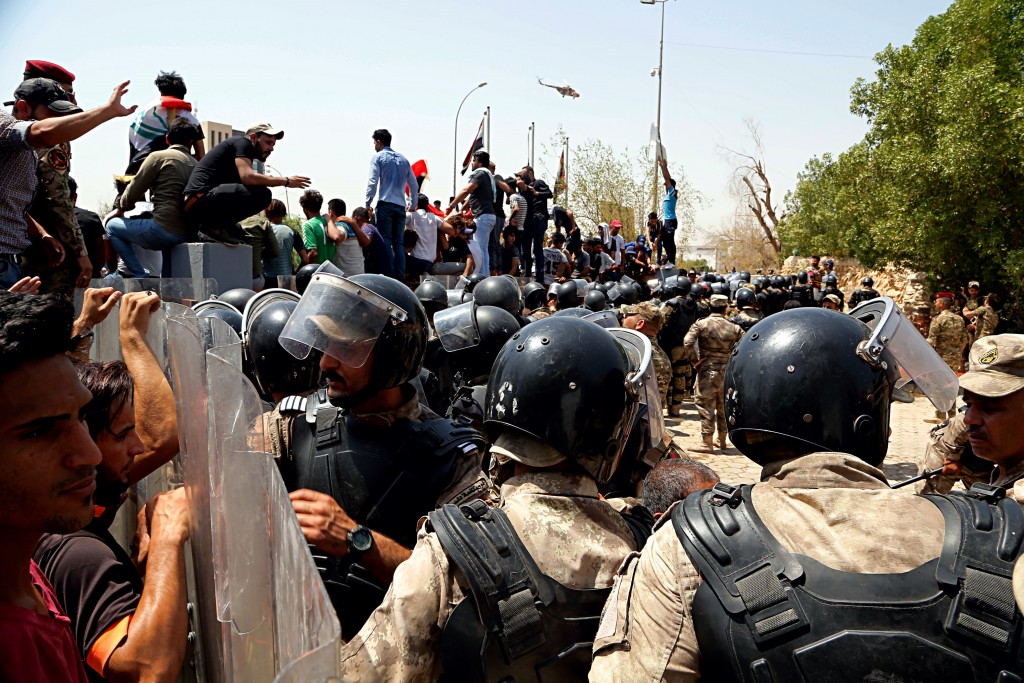 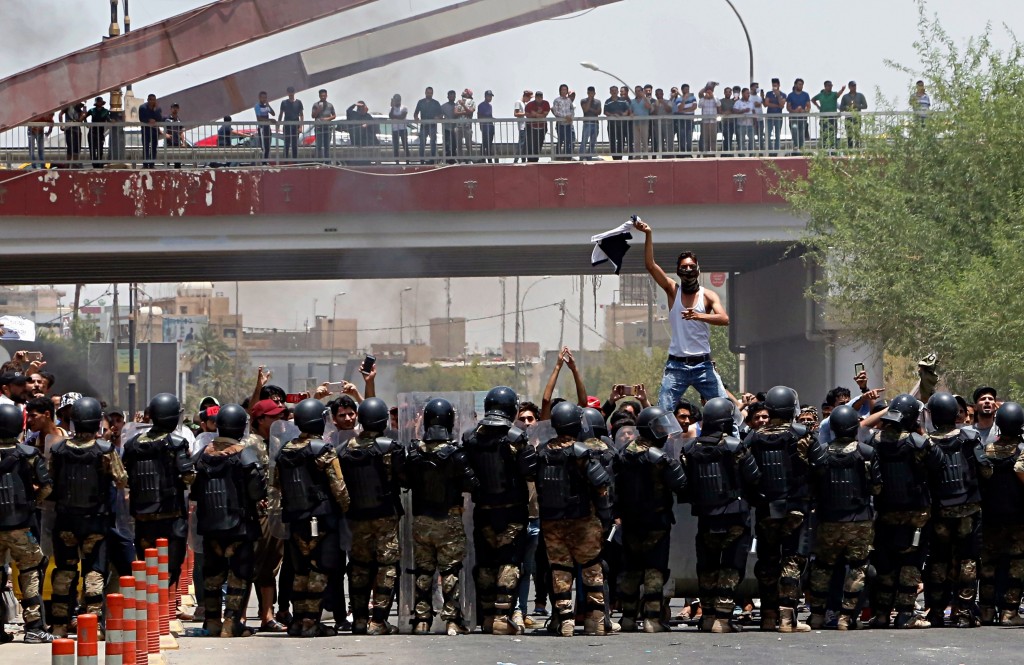 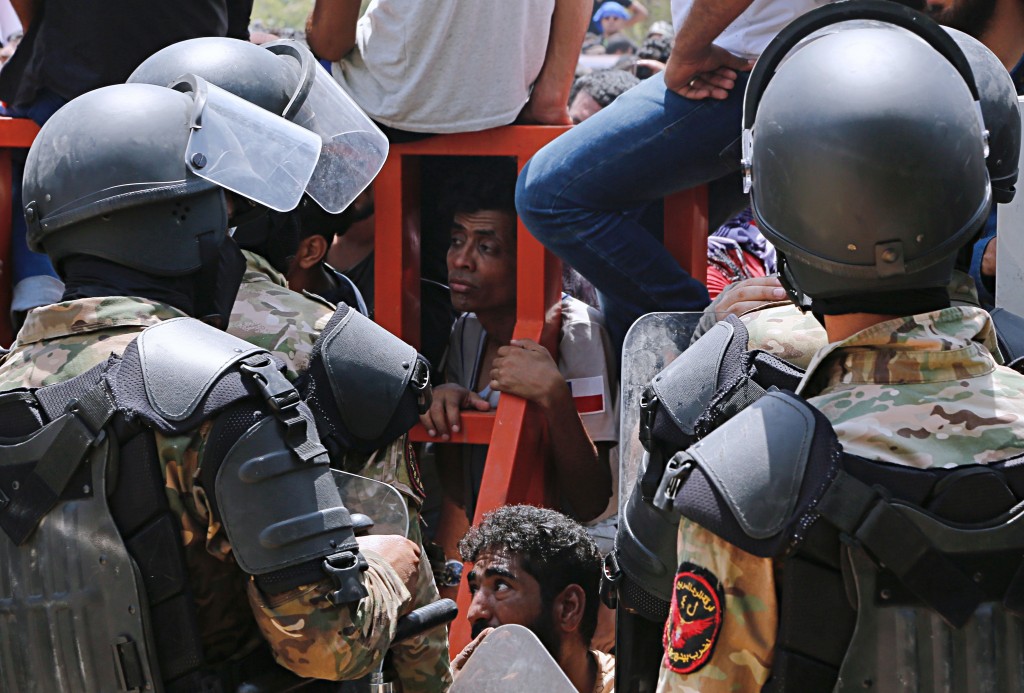 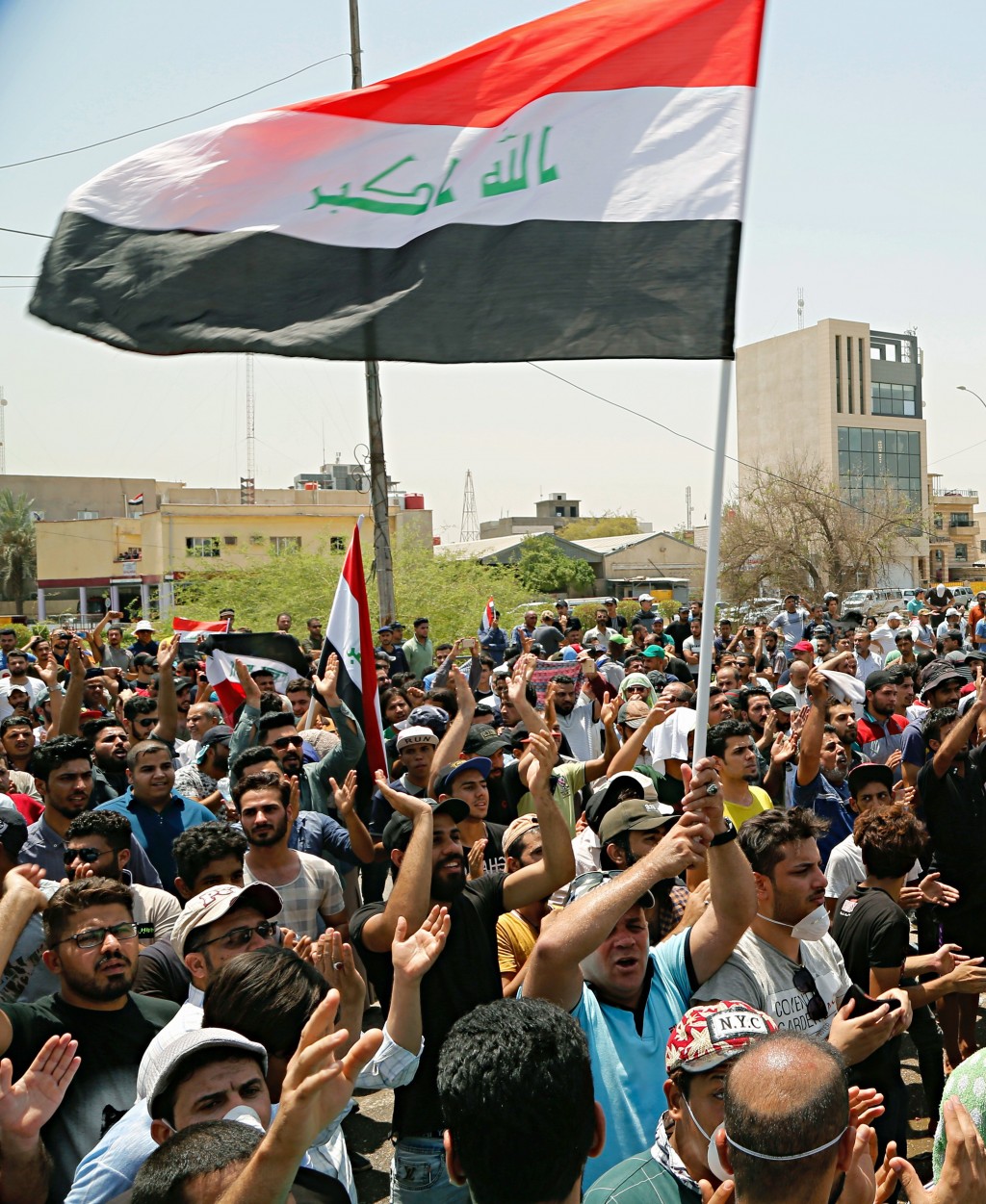 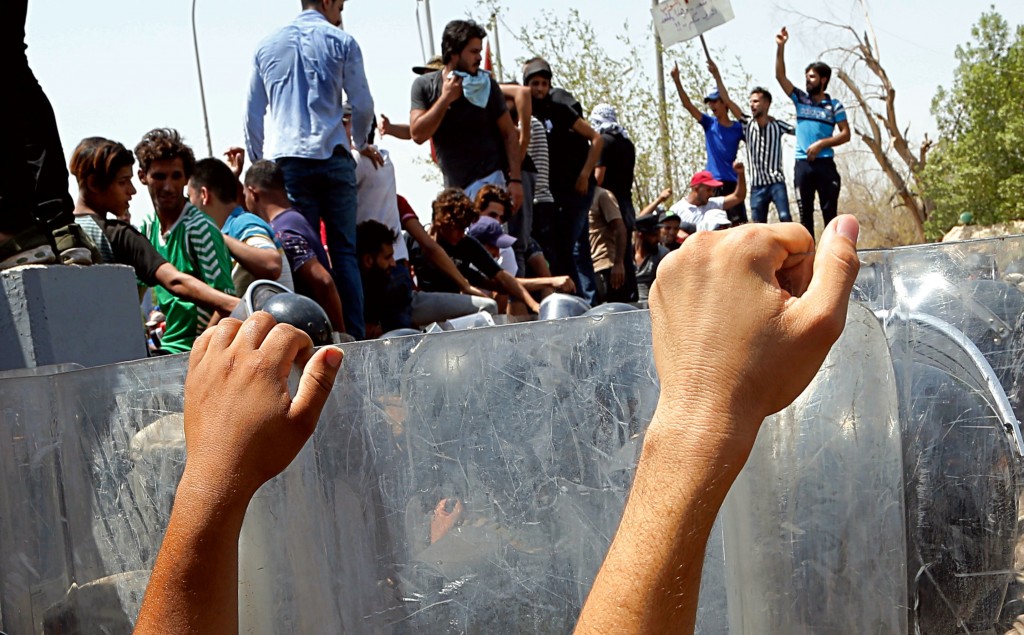 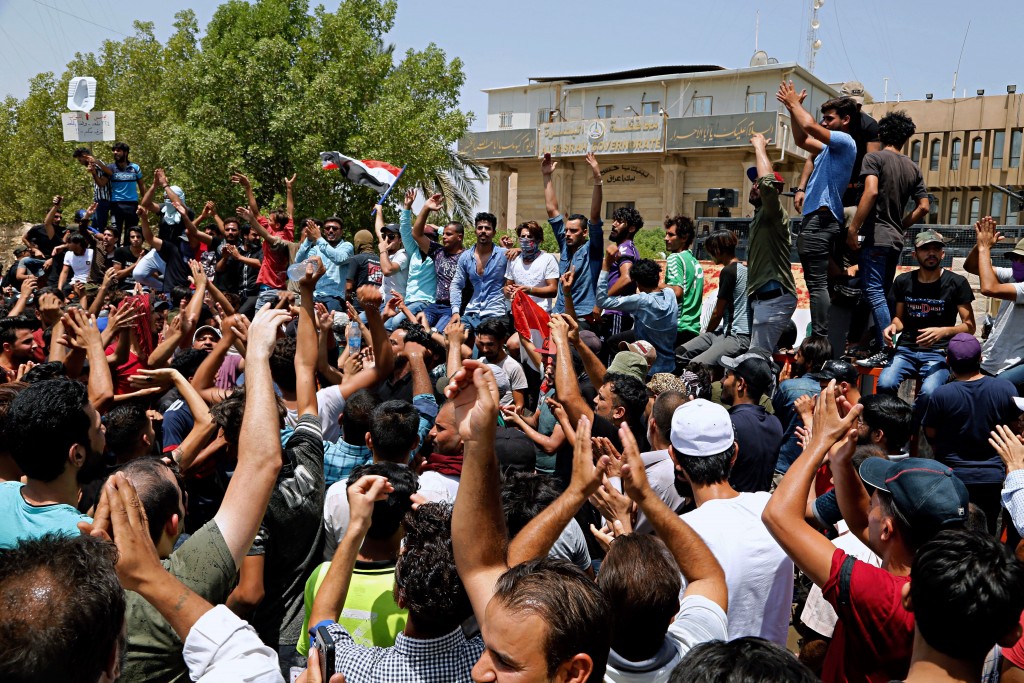 BAGHDAD (AP) — Activists say Iraqi security forces in the southern oil-rich province of Basra have started arresting protesters who have taken part in the week-long demonstrations there demanding jobs and better services.

Two activists told The Associated Press that the arrests started on Sunday night, with police chasing protesters down main roads and alleys following demonstrations in the city of Basra, and also in the countryside, around oil fields.

The activists couldn't give a specific number for those arrested, saying only "hundreds." They spoke on condition of anonymity, fearing for their safety.

The activists added that a heavy deployment of security forces outside the local government building in Basra prevented protesters from gathering there.