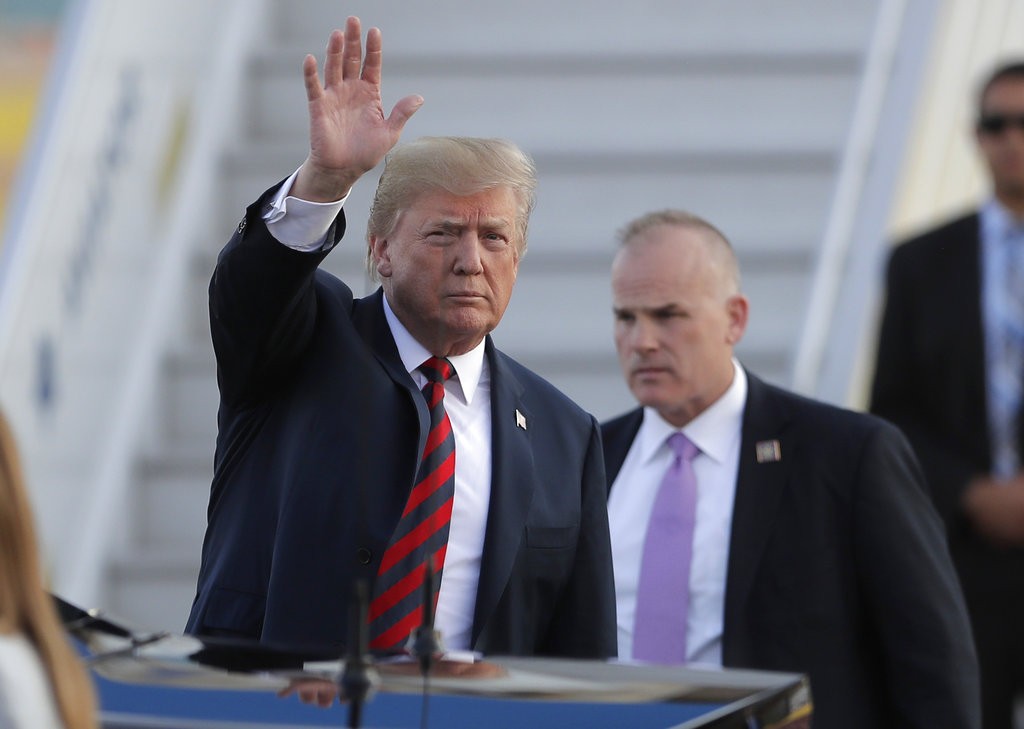 TAIPEI (Taiwan News) – Former head of the National Chung-Shan Institute of Science and Technology (國家中山科學研究院), Kung Chia-cheng (龔家政) said that the U.S. will withdraw from the first island chain and Taiwan should begin to plan for a new strategic context at a conference in Taipei on July 15.

Kung said that the U.S.'s pull-back from Taiwan's immediate surroundings would weaken its strategic positioning and diminish Taiwan's international importance during the "New Cross-strait Relationship" conference put on by the Democratic Pacific Union (民主太平洋聯盟) in Taipei.

The "first island chain" is a strategic demarcation from Japan's southern tip, moving southward between Taiwan's east coast and the Philippines's west coast, and follows the southern boundary of the South China Sea around to Vietnam. The first island chain is followed by two more island chains which are progressively further east to Taiwan. The island chain concept is used by the Chinese military and U.S. military, as well as other regional actors.

Kung said that the decision by the U.S. to suspend its joint military exercises with South Korea, represents the U.S.'s military withdrawal from the first island chain to the second island chain, reported the China Times.

South Korea and the U.S. agreed to postpone scheduled war games for August 2018, as a sign of goodwill towards North Korea as talks about denuclearization of the Korean peninsula continue. It is unclear if a one-off postponement of military training equates to wholesale forfeiture of the U.S.'s strategic foothold in east Asia.

Kung speculates that China President Xi Jinping (習近平) believes the Pacific Ocean is big enough for both China and the U.S. and America will withdraw its presence from the first island chain as a sign of goodwill and to avoid conflict.

Since President Obama's "pivot to Asia" speech in Canberra, Australia on 17 November 2011, the U.S. military has been fully committed to maintaining its current strategic footprint in the region through their public communication.

Kung said that the recent passage by two U.S. warships through the Taiwan Strait was not as meaningful as in previous times. For Kung, the move was to pacify U.S. Congress, rather than signal to China and the broader region of the U.S.'s intent to continue its presence in the Asia Pacific.

Pacific Fleet spokesman Captain Charlie Brown said the passage was routine. "U.S. Navy Ships transit between the South China Sea and the East China Sea via the Taiwan Strait," he said, "and have done so for many years" to CNN.

Due to China's growing military strength, Kung believes that Taiwan cannot rely on a security blanket provided by U.S. aircraft carriers, as it had done so during the 1996 Taiwan Strait Crisis.

Kung said that the next steps depend on two factors. First, the political situation in Taiwan and potential moves towards Taiwan independence, of which China views as a precursor to remove diplomatic resolutions. Second, how the U.S. government's Taiwan Travel Act and the 2019 National Defense Authorization Act (NDAA) is interpreted by China and its so-called "one China" principle.