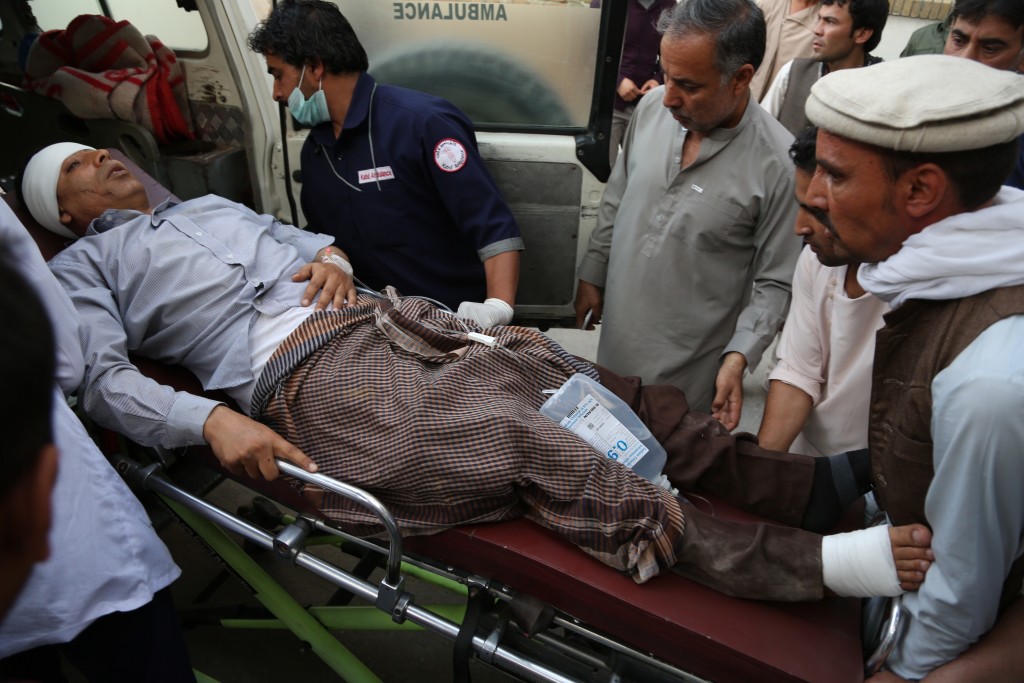 KABUL, Afghanistan (AP) — An Afghan official says that 7 people have been killed and 15 others wounded when a suicide bomber detonated his explosives-laden vest in the country's capital.

Stanekzai added that the death toll will likely rise.

No one immediately claimed the attack, but the Taliban and an Islamic State affiliate regularly strike government targets in the capital and elsewhere across the country.