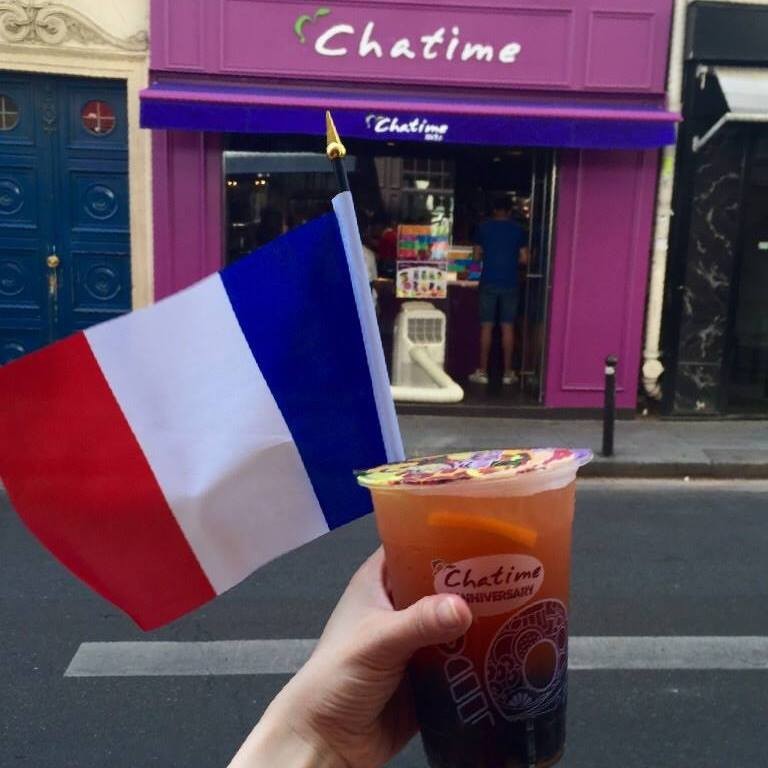 Chatime has become the first Asian beverage brand to set up shop at The Louvre.

Chatime currently has nine locations across Paris, and the company has plans to open two more stores, including one near to the Eiffel Tower.

In total, the Taiwanese brand currently has stores in 35 countries, spanning five continents.

Chatime has become a leading brand of Taiwan's world-famous drink in Southeast Asia, after moving into the region in 2008 according to the company's chairman, Wang Yao-hui (王耀輝).

Museum-goers can purchase a cup of bubble tea for EUR5.5 (NT$195), which is more expensive than a Starbucks coffee. Wang said that tea is a more grand drink than coffee in Europe, reported CNA. 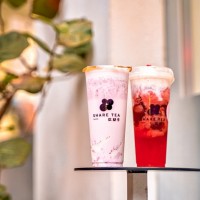 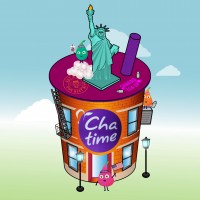 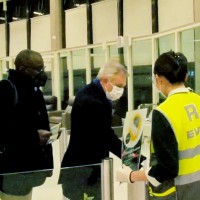 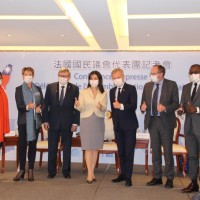 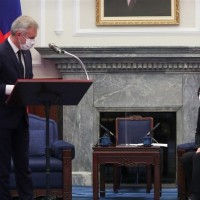