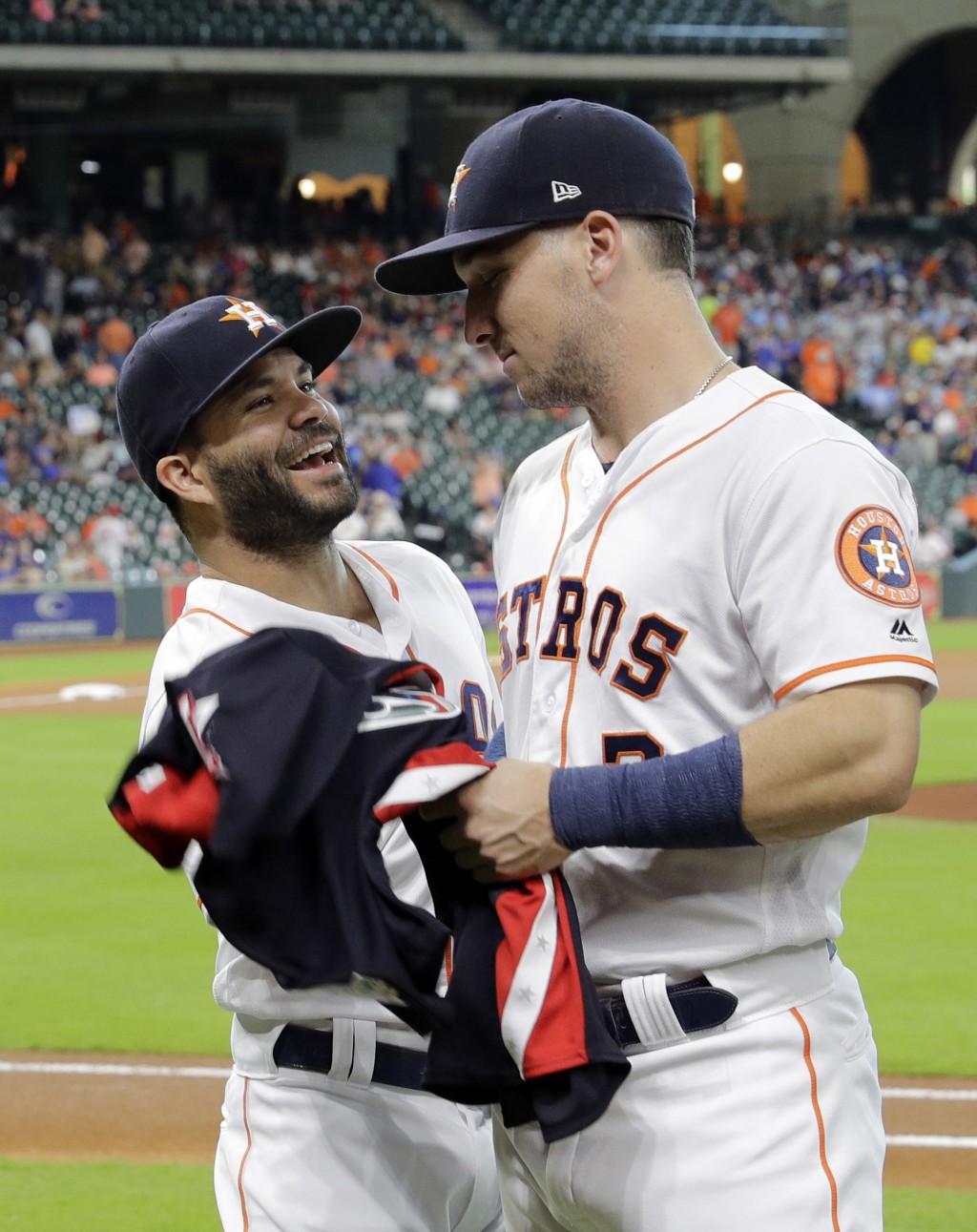 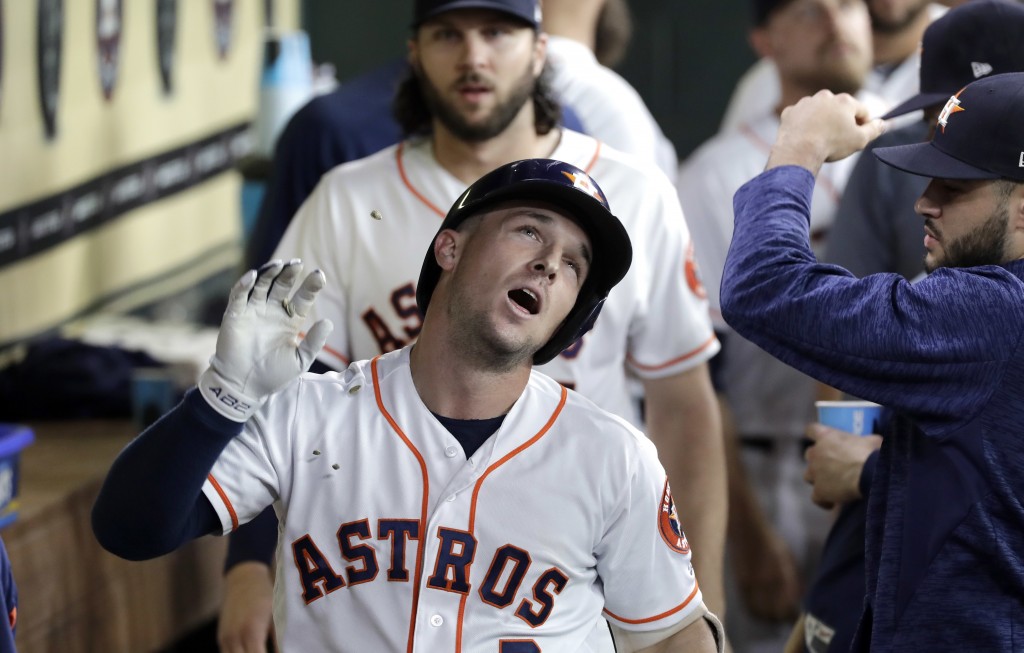 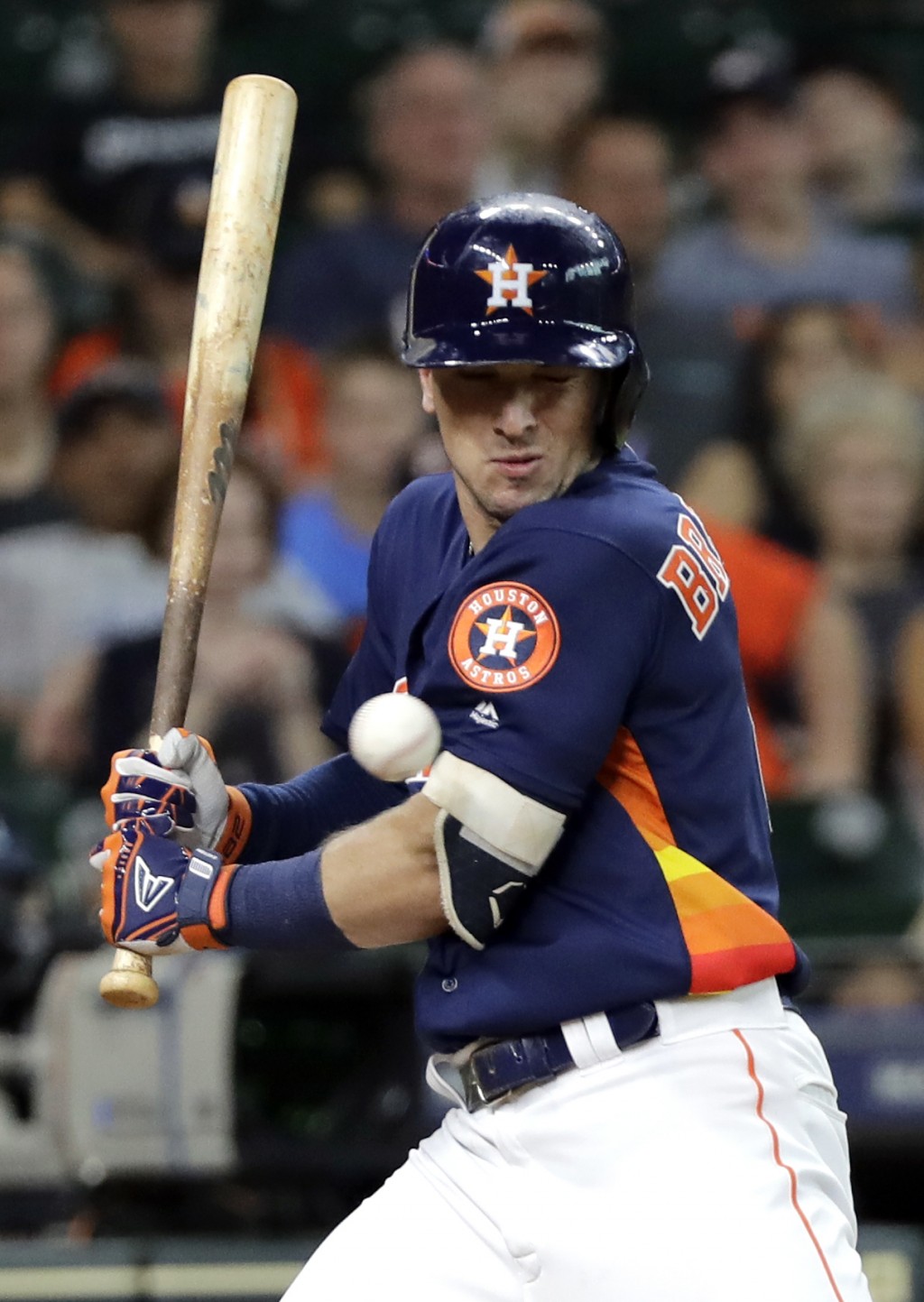 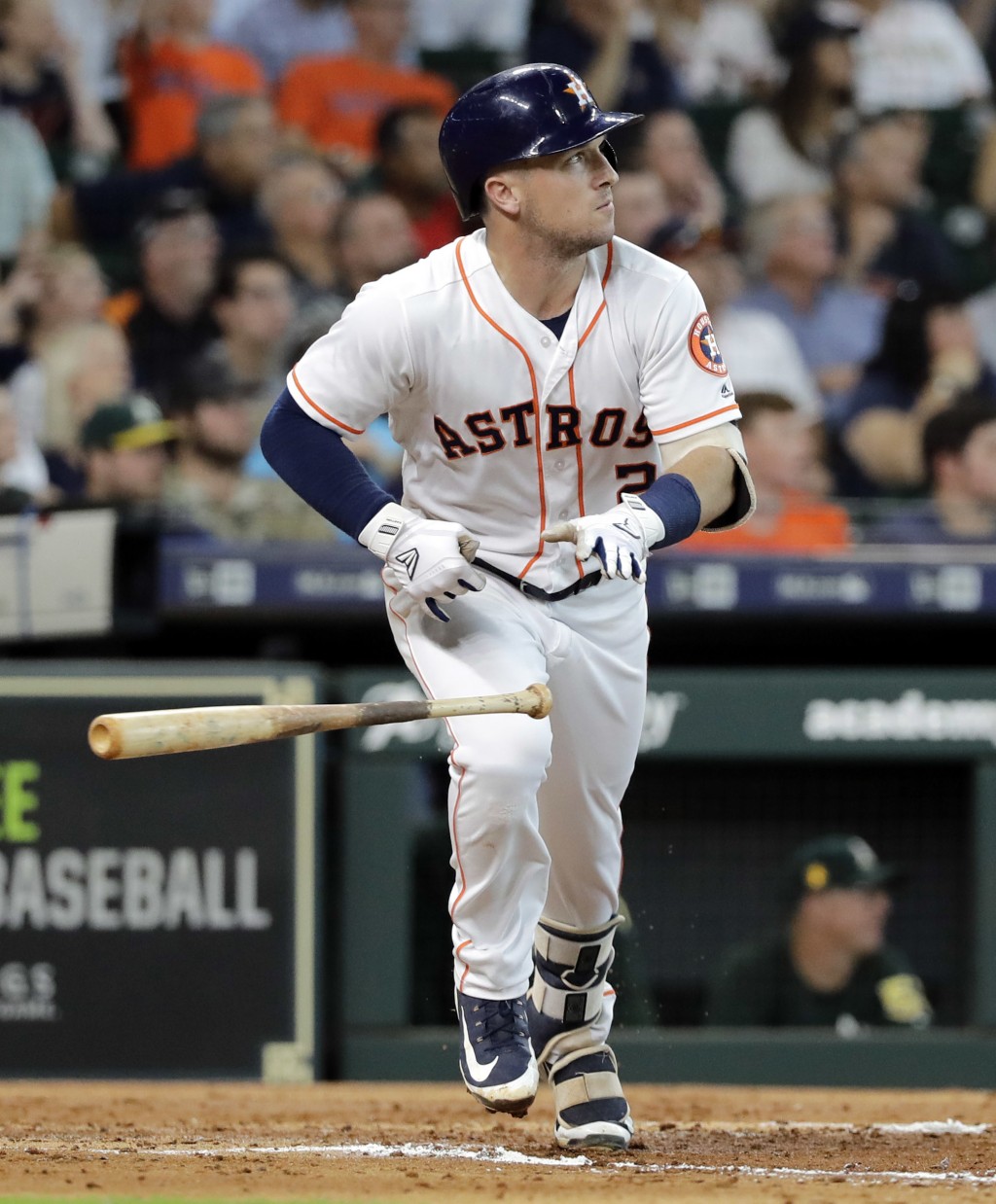 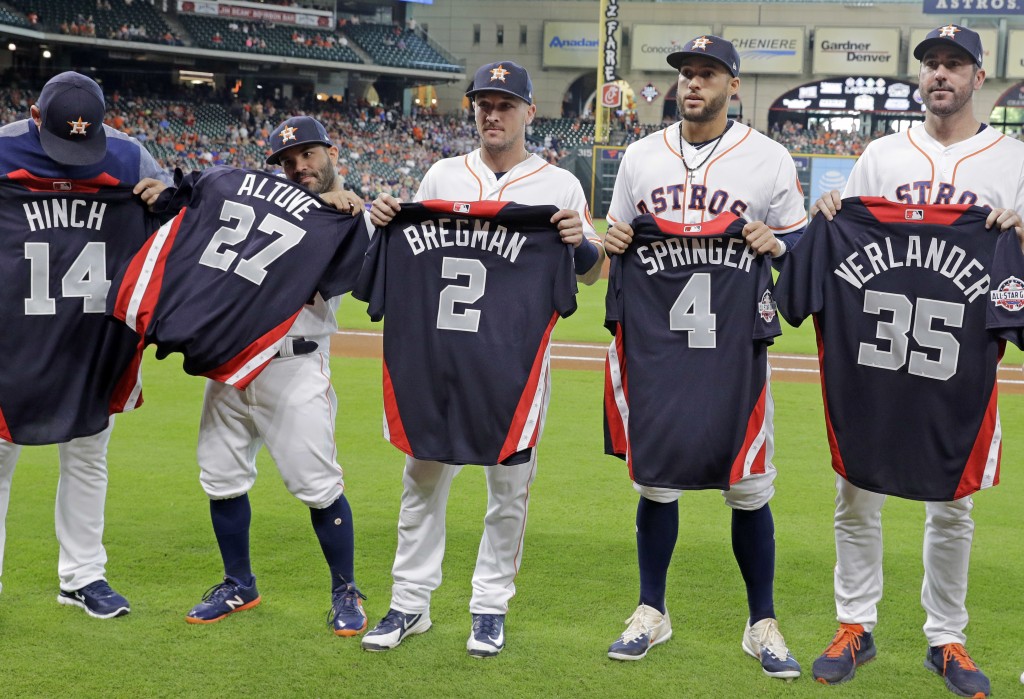 HOUSTON (AP) — Houston third baseman Alex Bregman is a first time All-Star, will appear in his first Home Run Derby next week and has tried his hand at modeling to help promote a new art, fashion and music event during All-Star week called MLB Assembly.

The Astros' rising star is embracing all these new experiences and can't wait to soak up everything as the festivities near.

"It's going to be sweet," Bregman said. "It's going to be fun definitely. I never would have dreamed about being in the derby and I especially never dreamed of being all over this fashion as well."

Bregman did the shoot for MLB Assembly in May and his images are featured as part of the first-time event at District Pier at the Wharf in Washington which began Friday and runs through Monday. It's highlighted by MLB-themed collaborations from fashion designers including Fear of God, Billionaire Boys Club, Public School and Mitchell & Ness and includes musical performances by artist such as Wale, TJ Mizell and Blocboy JB.

Bregman loved stepping out of his comfort zone for the shoot and was happy with the way the pictures turned out.

The 24-year-old Bregman, who is in his third season in the majors, was eager to be involved with something that highlights major league baseball style after watching the growth and popularity of the fashion and style of NBA players over the last few years.

"It's cool to be able to connect with the fashion, art and music," Bregman said. "I personally love the way the NBA's really connected to all that stuff. They have the cameras when everyone walks in and they're all trying to show off their best fashion, whether it's (Russell) Westbrook or (James) Harden or LeBron (James), I think it's really cool."

"There's a lot of young players in baseball and I know a lot of those players are into that stuff so it's pretty cool what MLB's trying to do," he continued.

Bregman says his style is constantly changing and that the word to best describe it would be "chameleon," after the color-changing lizard. He likes that people are starting to take note of his style and what he's doing off the field. But he knows that the quickest way to build his fame is to continue to improve his game.

"I feel like I'm getting closer to becoming the player that I want to be for 20 years," he said.

He's focused on raising his on-base plus slugging percentages (OPS), which he feels is the best indicator of success for a hitter.

Bregman hit .256 with four homers in and 10 RBIs to help Houston to its first World Series title and become a darling of the playoffs in his first postseason appearance last year. He's followed that up with a great start to this season and has already set a career-high with 20 homers.

Manager A.J. Hinch has enjoyed watching the second overall pick in the 2015 draft mature and develop and is thrilled to have another young star to play alongside Carlos Correa, Jose Altuve and George Springer.

"I think (he's) realizing that he's equally as impactful as any of those names," Hinch said. "I think that has brought some confidence to him that is second to none on our team."

Hinch, who will manage the American League team in the All-Star game, is looking forward to being with Bregman on Tuesday night for his debut in the midsummer classic.

Bregman will be the first Astro to participate in the Home Run Derby since Lance Berkman did it for the fourth time in 2008 and just the fifth player in franchise history to be in it.

Bregman, who is listed at 6-foot and 180 pounds, certainly isn't a prototypical slugger, and admitted he was surprised when he got the invitation.

"Yeah, wouldn't you be if you were me," he asked with a laugh.

Hinch isn't sure how Bregman will fare in the derby, but his participation has raised the manger's expectations for his third baseman in the All-Star game.

"He better hit a homer if he's going to do it," Hinch said.