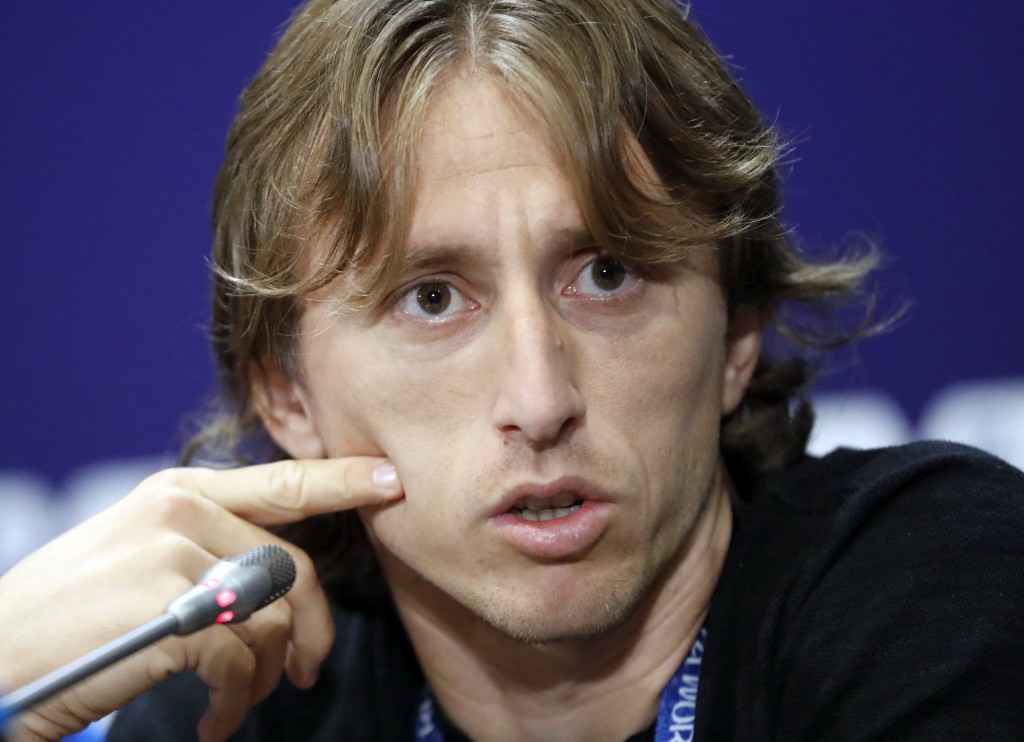 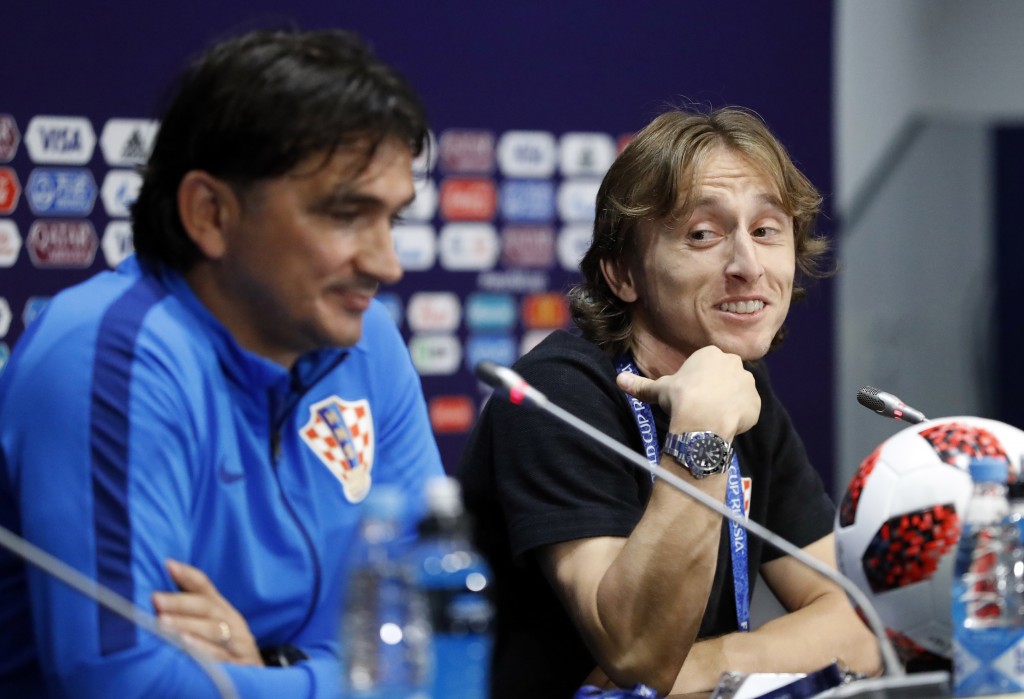 MOSCOW (AP) — Croatia captain Luka Modric believes the toughness of his World Cup squad has some roots in the war that broke up the former Yugoslavia.

On the eve of the World Cup final against France, Modric has been reluctant to go too deeply into answering a question from a reporter who identified himself as a war correspondent from the 1990s, when Croatia became an independent state.

The question was about "how this war forged the spirit of yourself and of the team."

The 32-year-old Modric was a child when his grandfather was killed and his family forced from its home. He replied by saying "I don't like to go back to these things. It's all in the past."

He adds "Of course, everything influences you. It's made us resilient as people, as the nation."

Croatia has spent the maximum amount of time on the field at this World Cup. The team playing extra-time in all three knockout games, and trailed to the first goal scored each time.

Modric has covered more yards than any player at the World Cup, registering 63.03 kilometers (39 miles) in six games, according to FIFA.