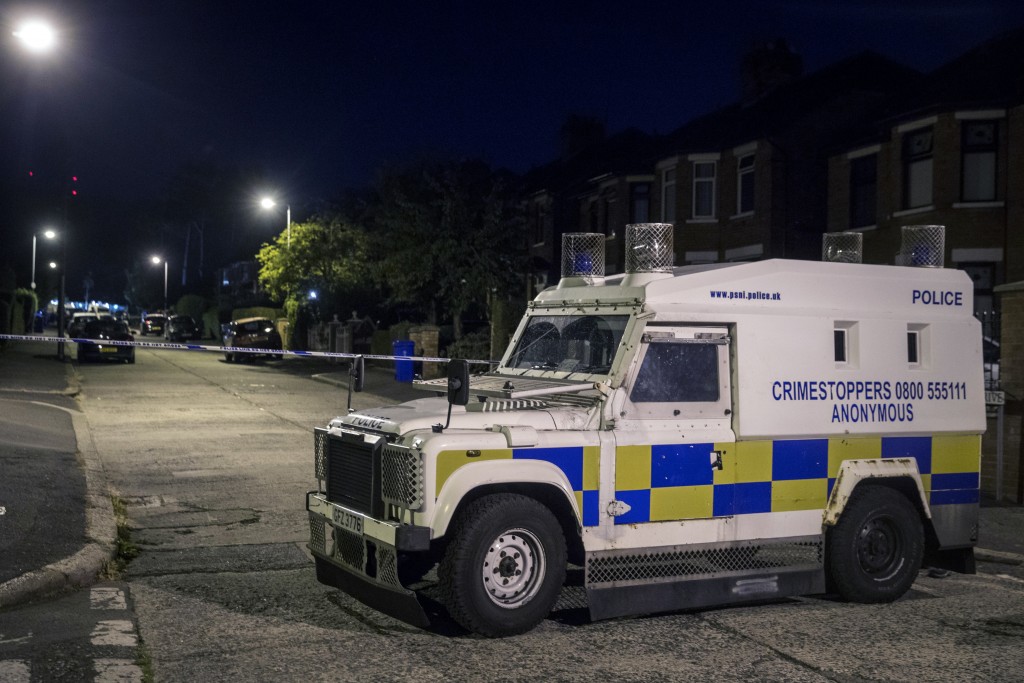 LONDON (AP) — Northern Ireland's Sinn Fein says that the homes of former leader Gerry Adams and another prominent party member have been attacked with explosive devices.

The republican party condemned the attacks in Belfast on Friday night. No one was injured.

Gerry Kelly, a spokesman for Sinn Fein, said two devices were thrown, with one causing damage to a car on Adams' driveway.

The attacks came after six successive nights of violence in Londonderry, which is also called Derry. Police blame that on dissident republicans, who oppose Sinn Fein's involvement in the peace process.