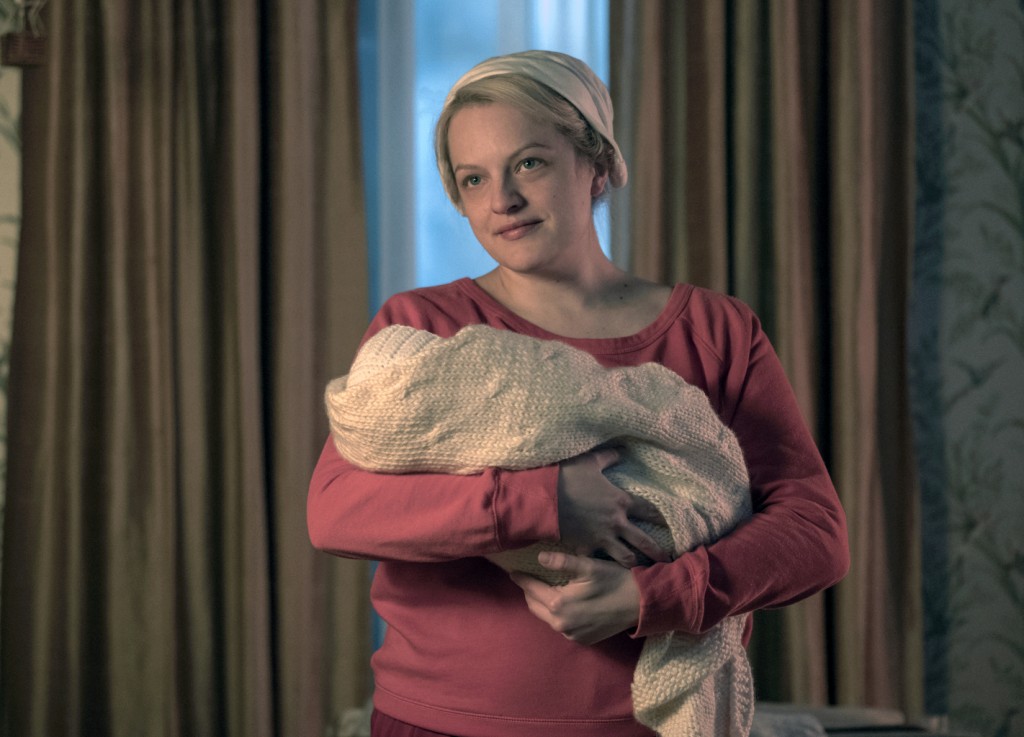 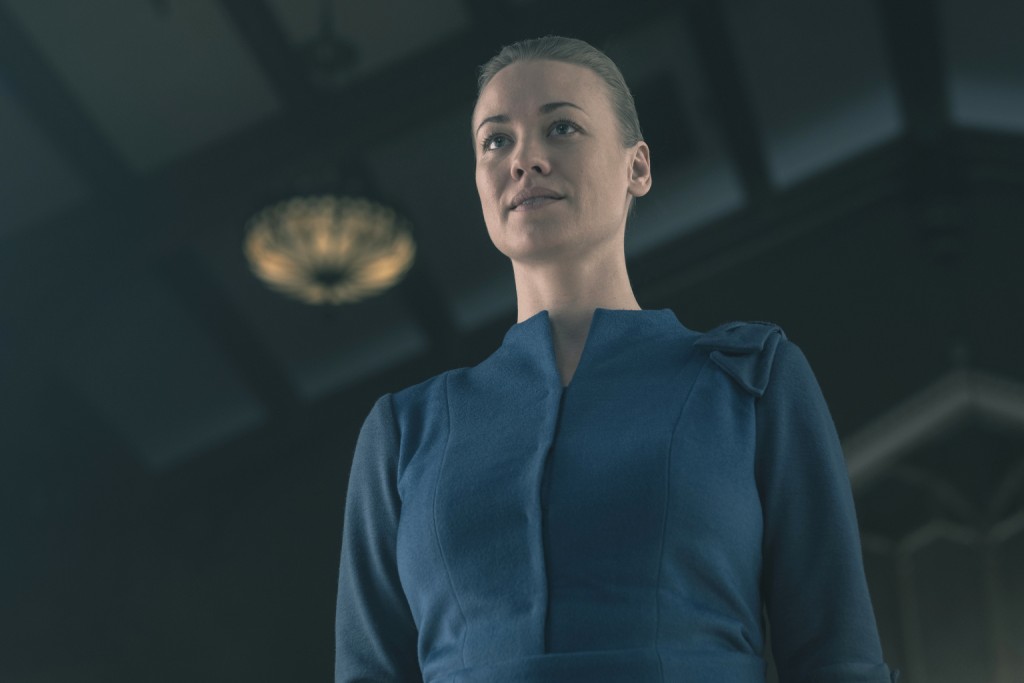 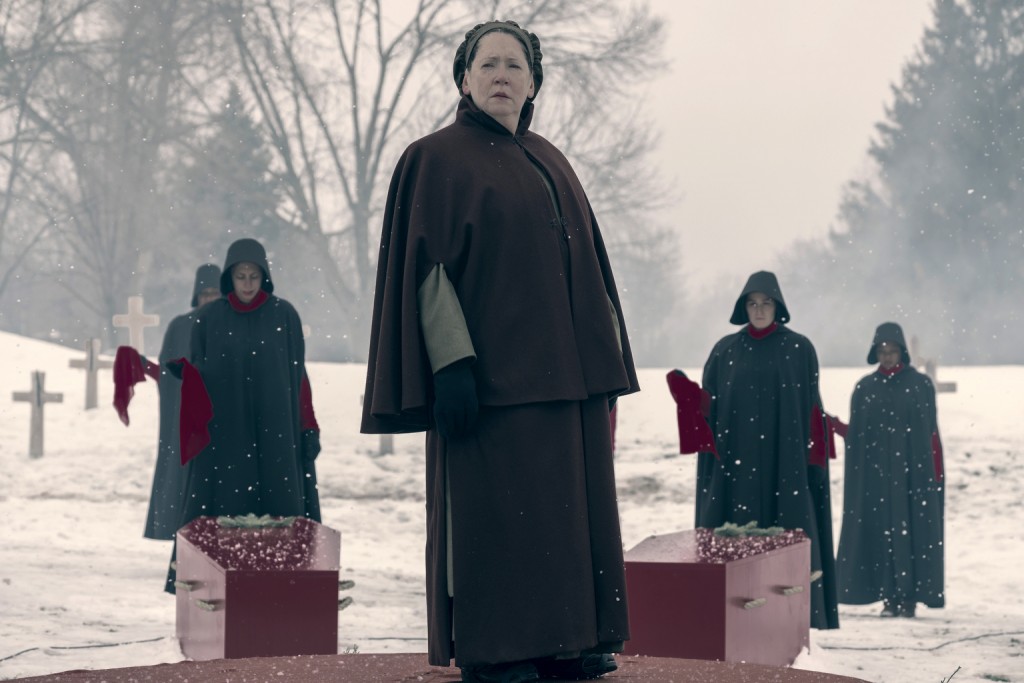 If you haven't yet watched this week's roller-coaster finale of "The Handmaid's Tale," the show's creator has a suggestion.

Executive producer and writer Bruce Miller says audiences should get a "couple of bottles of Scotch" before watching the show. Miller joked about the finale, which has divided some fans, in an interview Thursday after "Handmaid's Tale" scored 20 Emmy Award nominations.

The finale is so intense, says actress Samira Wiley — who received a nomination for guest actress — that she hasn't watched it yet.

Wiley says she hopes the finale sets up the series to return for its third season, in her words, "with a bang."