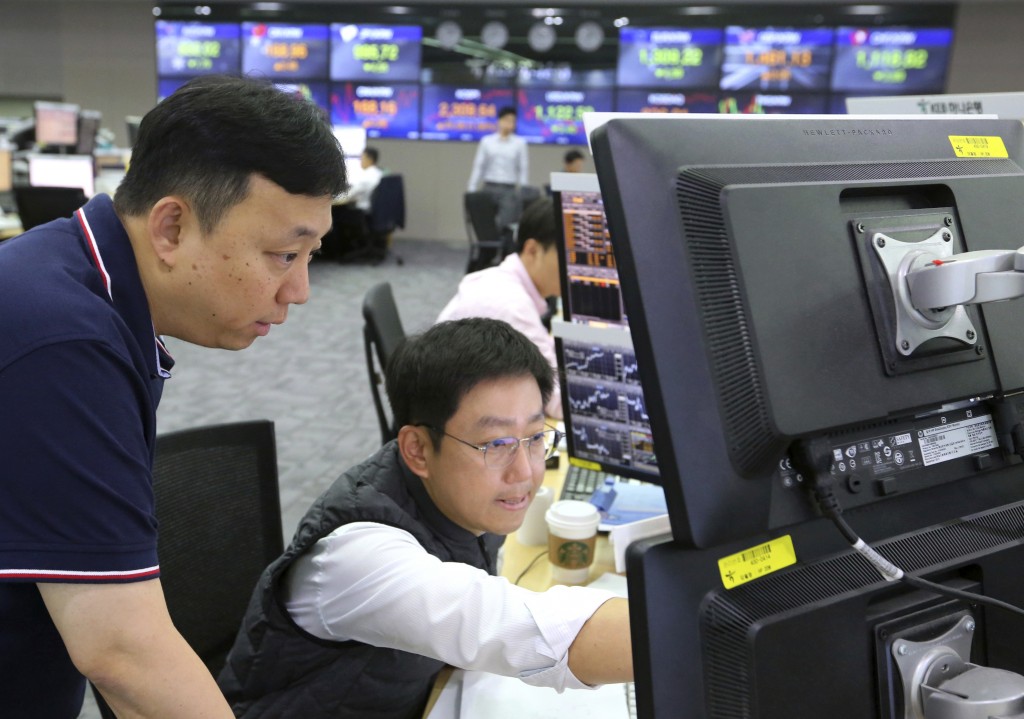 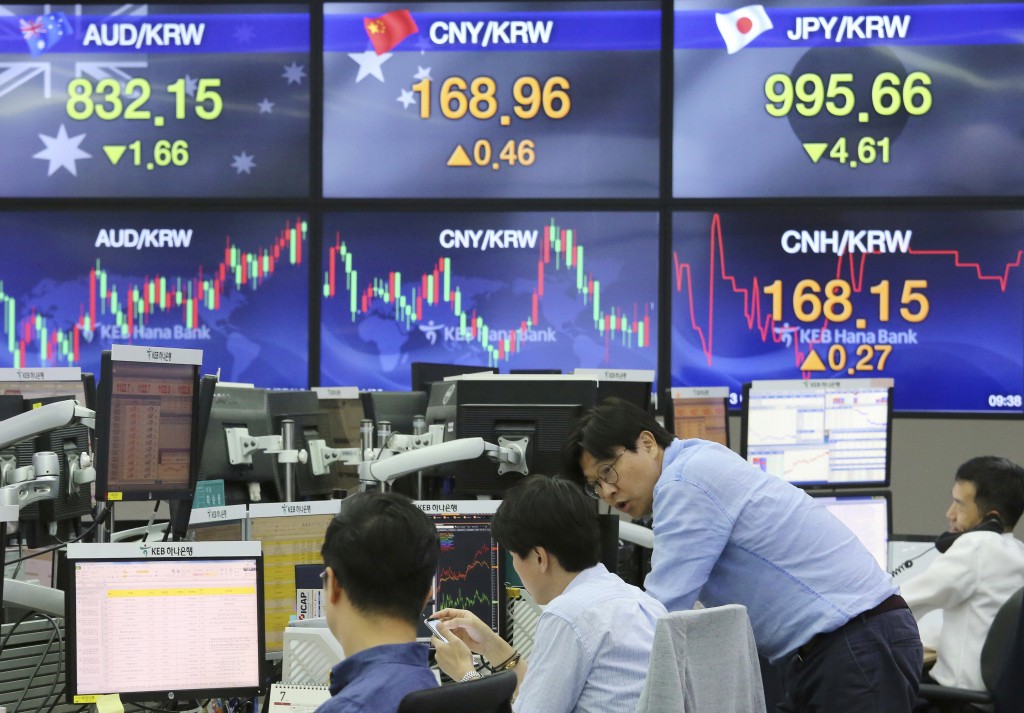 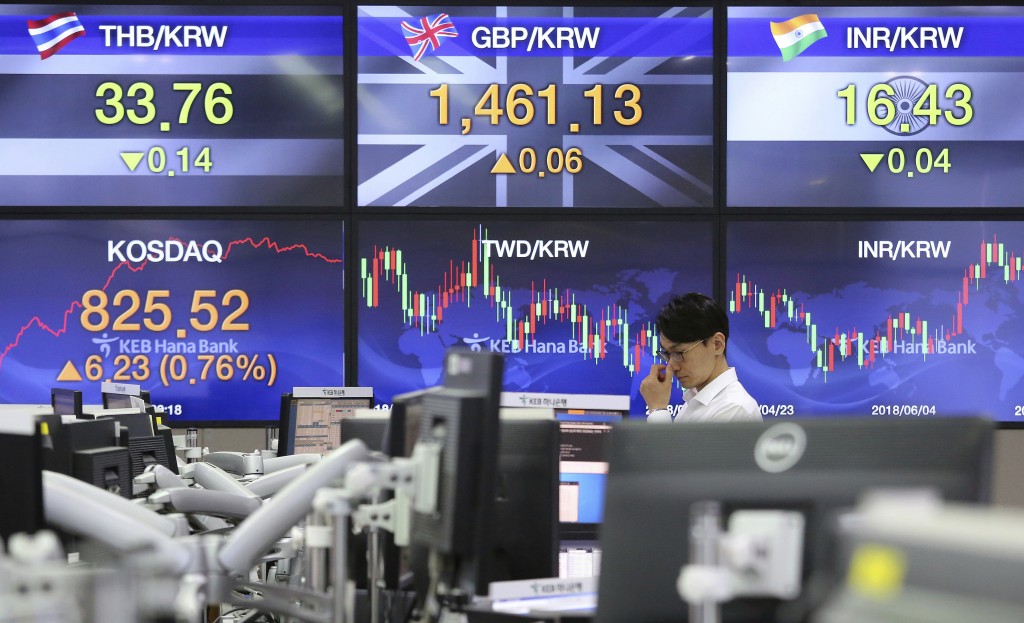 US-CHINA TRADE: China has yet to give details on what kind of "firm and forceful measures" it would use to respond to the fresh round of potential tariff hikes on $200 billion of goods announced by the U.S. on Tuesday. But Beijing stepped up pressure on Washington by suggesting that U.S. companies lobby American leaders. The U.S. and China are yet to resume negotiations over the dispute that led to tariff hikes on each other's goods.

ANALYST'S TAKE: Despite the recent escalation in trade battles, "the sky hasn't fallen just yet as optimism crept back into the market," said Stephen Innes, OANDA's head of trading in Asia Pacific region. "The broader market continues to remain in wait and see mode for further details on how China might retaliate on trade."