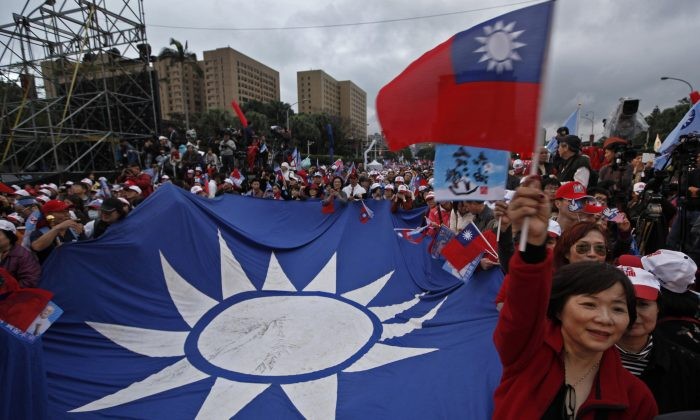 Out of more than 300 officially registered groups, the KMT came out the wealthiest with assets totaling NT$18.9 billion (US$621 million), the Liberty Times reported.

The Democratic Progressive Party (DPP, 民進黨), which won both the presidency and a majority at the Legislative Yuan in early 2016, registered assets worth NT$769 million (US$25.1 million), the ministry said.

Of the 301 officially registered political parties and groups, only 95 or 31.6 percent had filed financial information which met the requirements of the Party Act, the Ministry of Interior said. The others needed to come up with the relevant data by next January 15, according to the Liberty Times.

The KMT has been the focus of investigations by the recently founded Ill-Gotten Party Assets Settlement Committee (黨產會) due to its long history of authoritarian rule and close involvement with managing businesses, as well as allegations of corruption and vote buying.