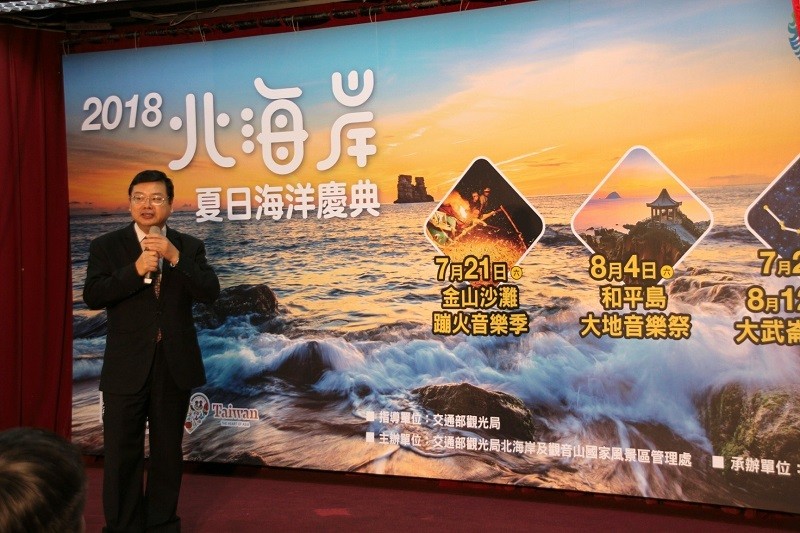 TAIPEI (Taiwan News)—Summer is a great time to release energy, to embrace the sea, to enjoy music, and to have fun. The North Coast & Guanyinshan National Scenic Area Administration (NCGNSAA) is organizing three festivals along Taiwan’s north coast this summer. So don’t forget to mark down these three events in your calendar and be there to join the fun.

The first event to come is the Jinshan beach fire fishing concert at Jinshan Beach (located beside No. 326, Huanggang Rd., Jihshan District, New Taipei City) from 6:30 p.m. to 9 p.m. on July 21 (Saturday). The event will feature the world’s last four remaining sulphuric fire fishing boats operating in waters off the venue along with narration from culture and history experts. The event will also include a fair and a free concert on the beach. The admission will be free.

Several travel agencies have been organizing tour packages to take participants on a sea trip to watch the fire fishing spectacle, according to the NCGNSAA.

The Heping Island music festival will take place at the Heping Island Park from 6 p.m. to 9 p.m. on August 4 (Saturday) in conjunction with the grand reopening of the park. Admission to the park will be free for visitors who check in on Heping Island Park’s Facebook page and click “like," according to the NCGNSAA. The singers to appear in the concert include One Million Star champion Yuming Lai and finalist Jenny Liang, the agency said. There will also be a fair at the venue.

The NCGNSAA has planned to combine the popular stargazing events of Mars Opposition and Perseid Meteor Shower with two “Dawulun starlit sky festival” events, which will be held at Dawulun Fort Parking Lot from 6:30 p.m. to 9 p.m. on July 22 (Sunday) and August 12 (Sunday), respectively. Professional astronomical guide will be provided at the venue, according to the agency. The admission will also be free. 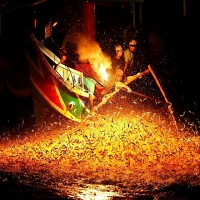