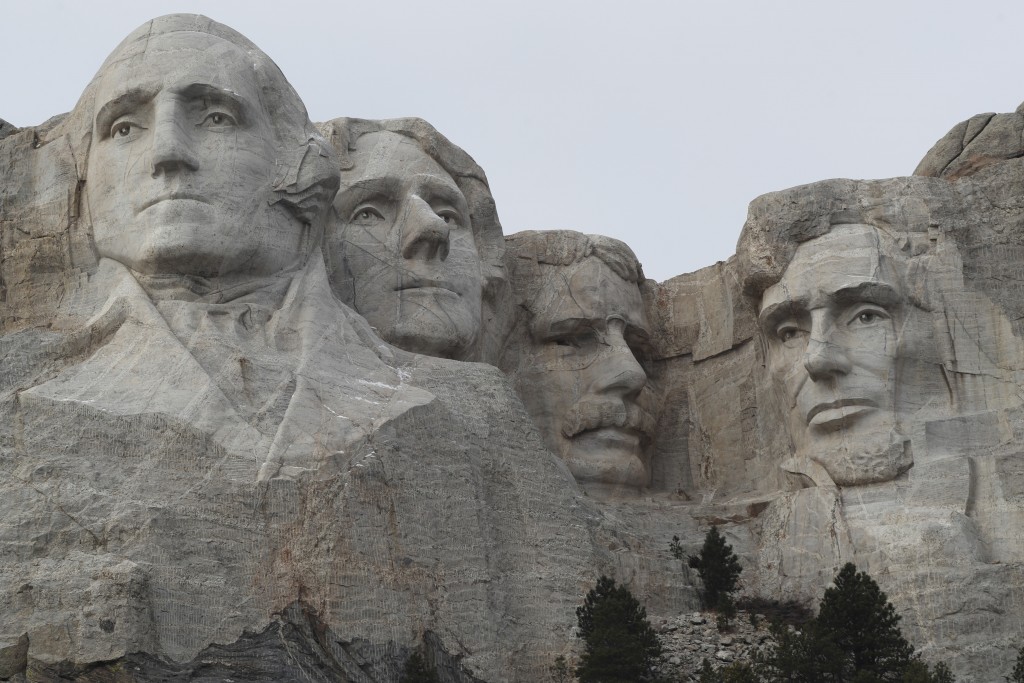 Did you know that the original symbolism of the Statue of Liberty had nothing to do with welcoming immigrants?

And that Mount Rushmore was built to lure road-trippers to South Dakota?

You'll hear the inside story on these icons and others from Geoffrey Baer, host of the PBS television series "10 That Changed America," in three new episodes airing this summer.

In addition to the backstory of famous monuments, other episodes focus on streets that changed America —like New York's Broadway — and on modern marvels like the Hoover Dam.

Baer is based in Chicago, where he works for the local public television station WTTW and also gives tours for the Chicago Architecture Foundation. He spoke about the show on AP Travel's weekly "Get Outta Here!" podcast .