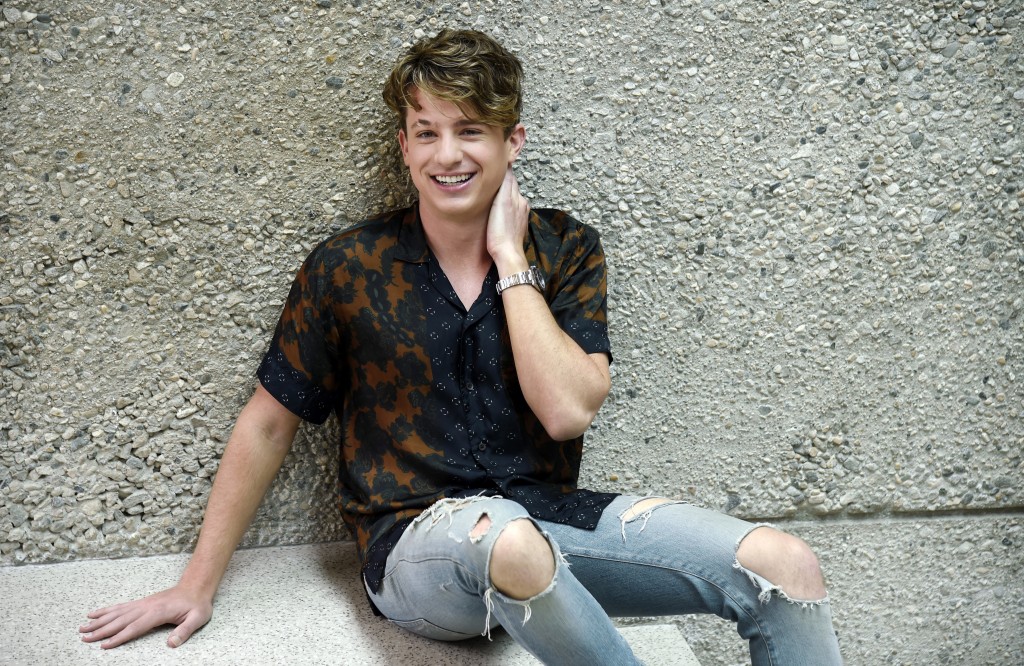 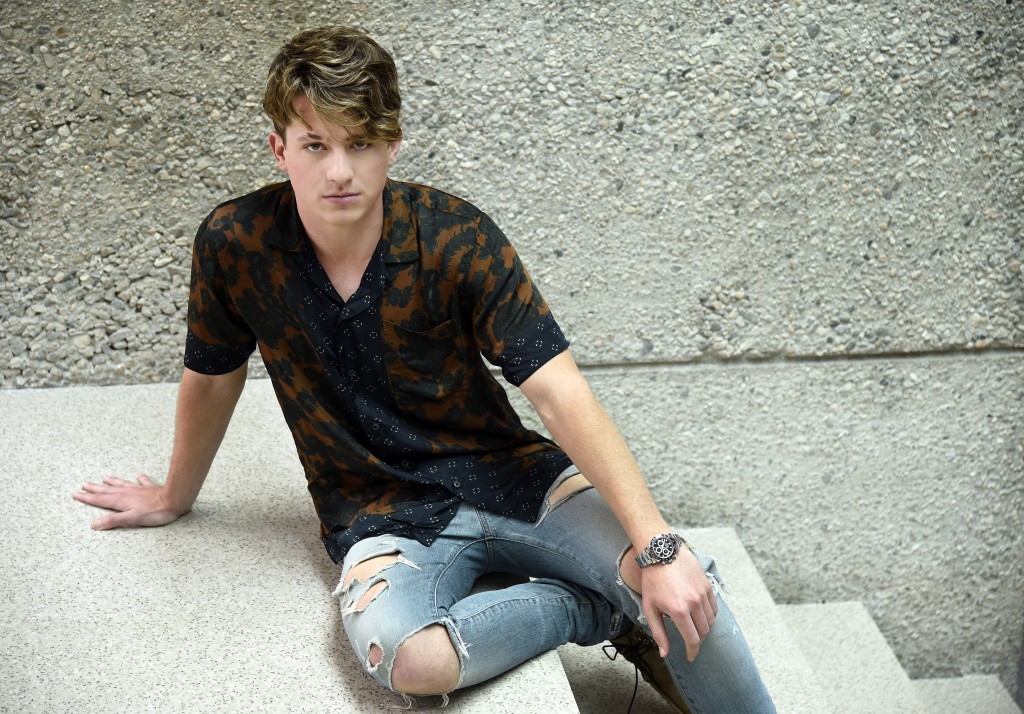 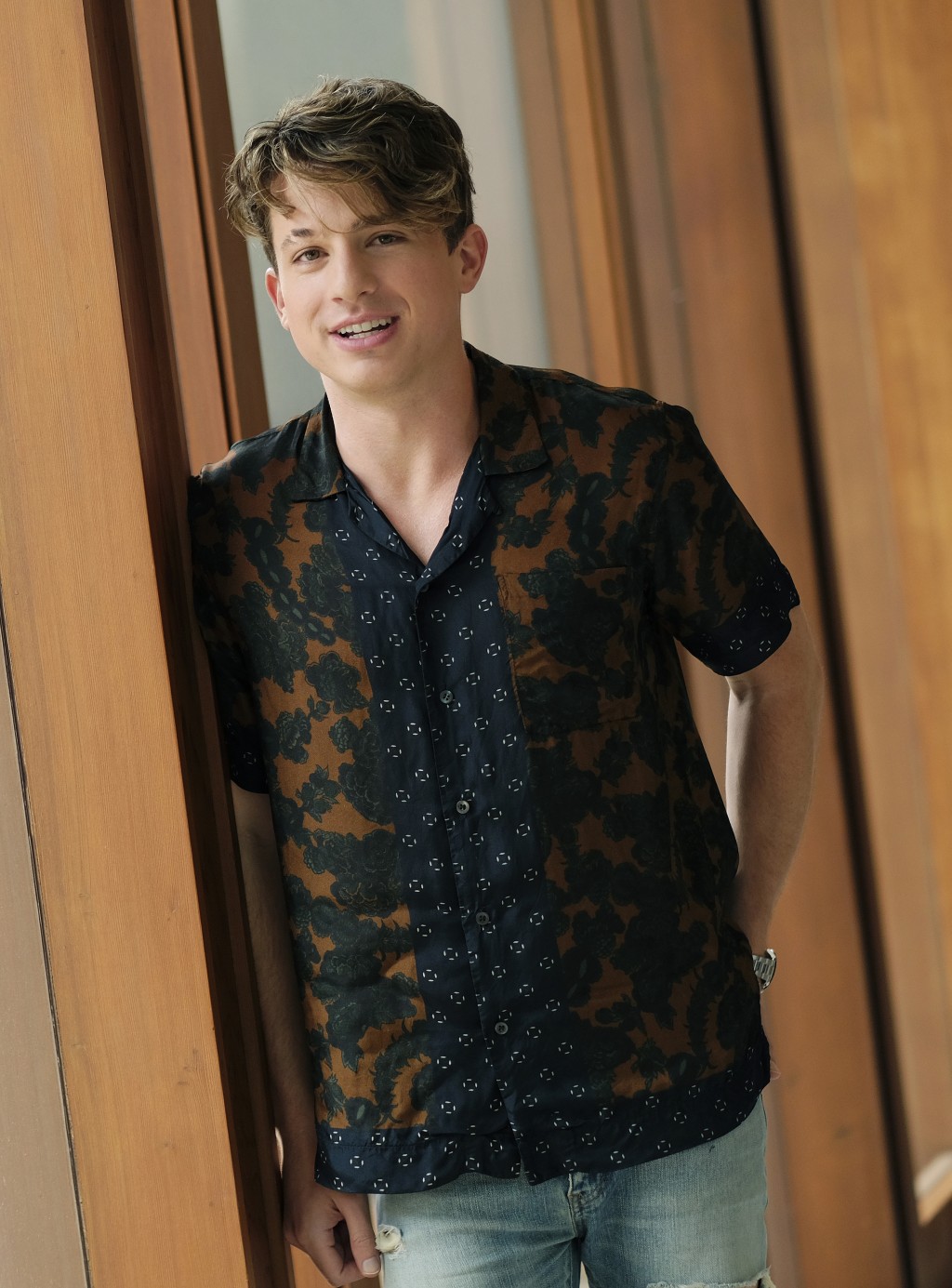 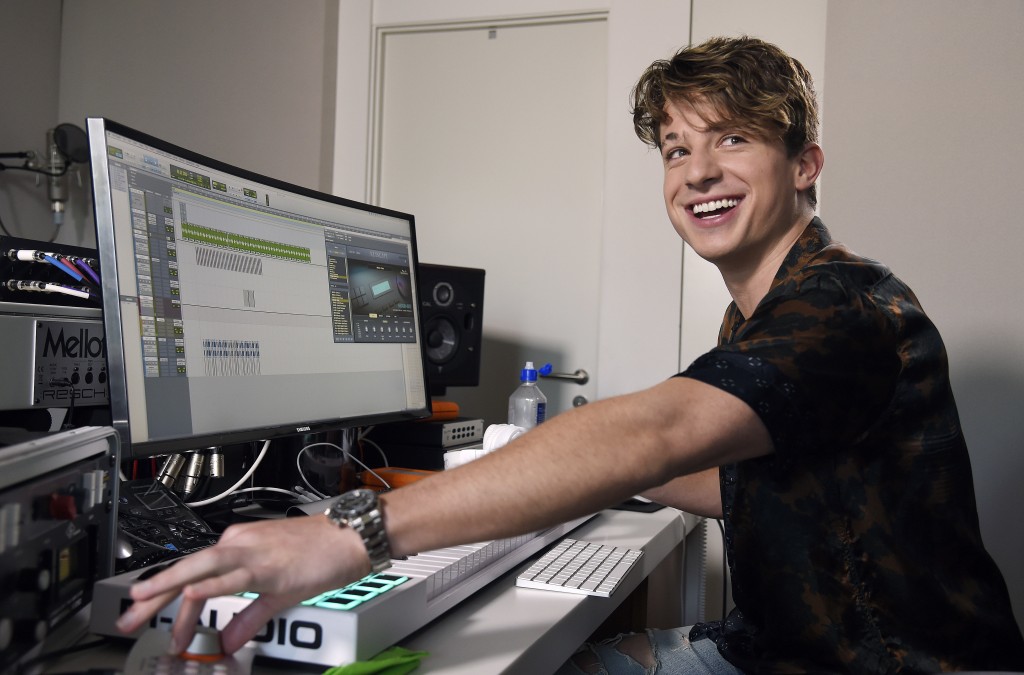 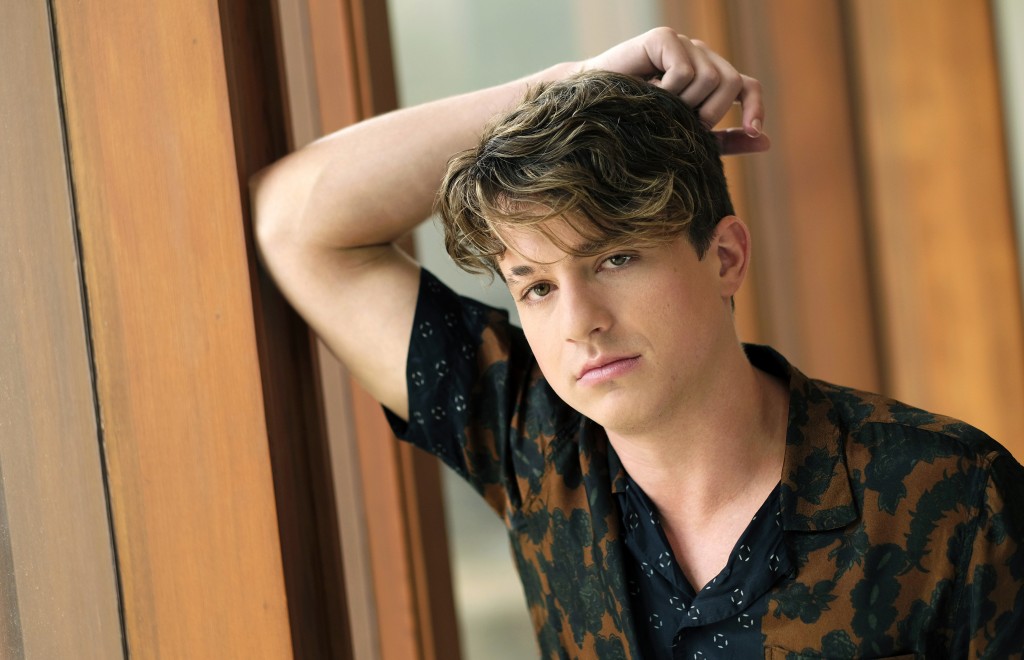 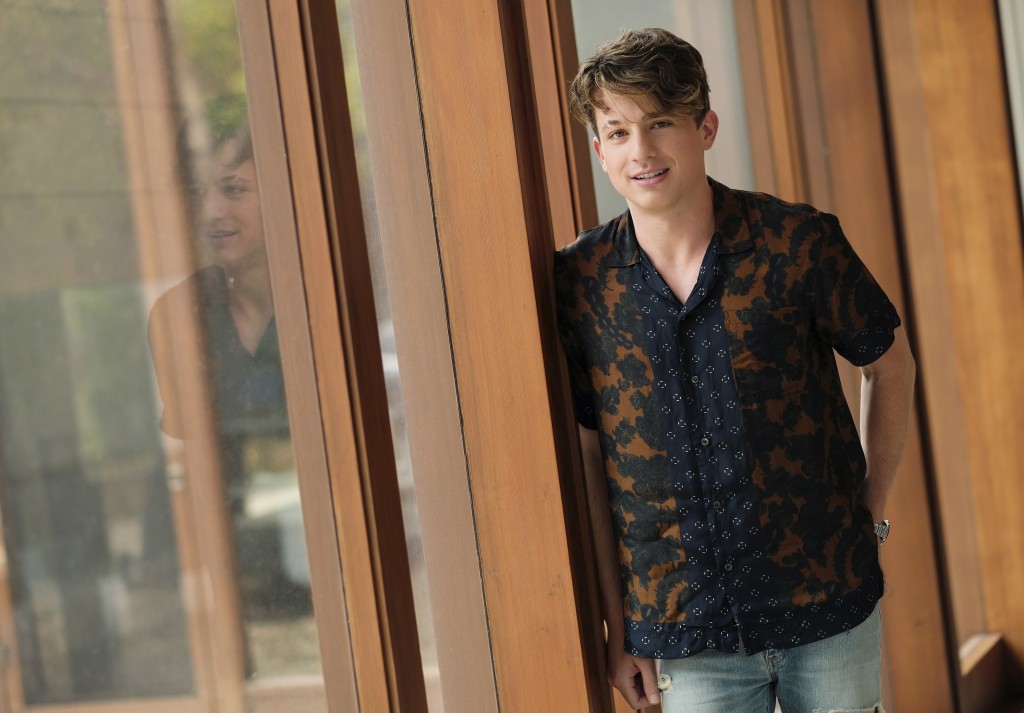 Puth says he's "wanted to make music like this for a very, very long time, but I almost wasn't, dare I say, allowed?"

His 2016 debut album, "Nine Track Mind," offered a slew of hits including "See You Again" with Wiz Khalifa, the Meghan Trainor-assisted "Marvin Gaye" and the Selena Gomez duet "We Don't Talk Anymore."

He and Hailee Steinfeld will perform on the 2018 Honda Civic Tour, which launches this week. Puth says he wants "everyone to lose their mind" at his live shows.