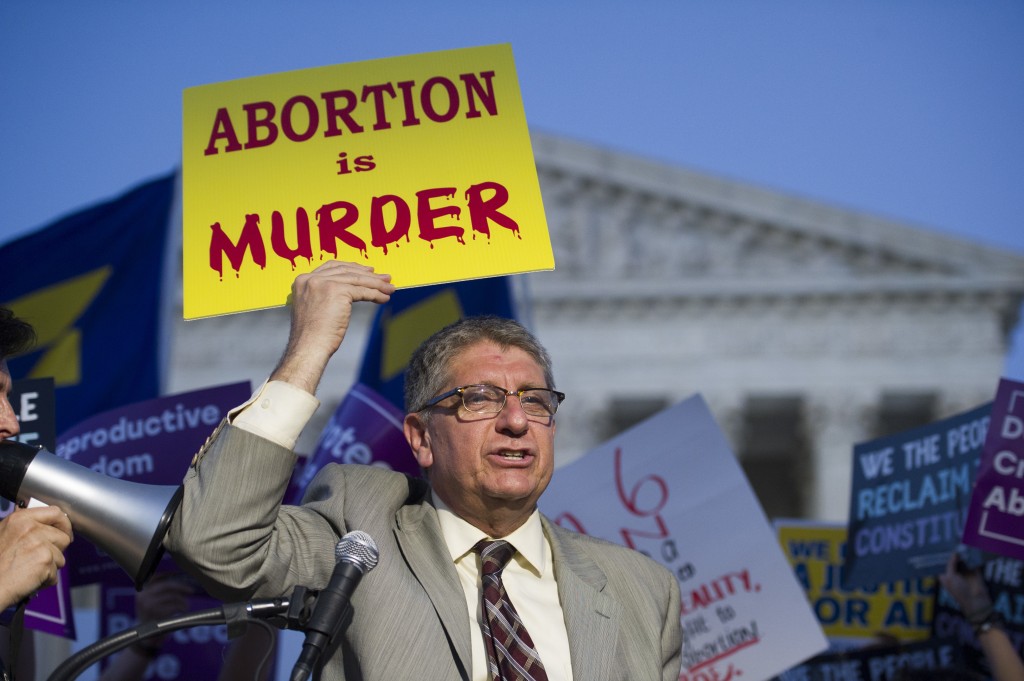 WASHINGTON (AP) — To hear Republicans tell it, Brett Kavanaugh is a skilled and well-respected judge who reveres the Constitution. To Democrats, he's a threat to women's reproductive rights and the Obama health care program.

It's likely to become the most turbulent confirmation fight for a Supreme Court justice in years, with Kavanaugh already being cast as a hero or villain.

A look at the ammunition both sides will use ahead of the vote in the Senate, where he'll need a simple majority to spend a lifetime on the nation's highest court:

President Donald Trump may relish his status as an outsider, but Kavanaugh is anything but.

Kavanaugh still lives in the D.C. area, raising his kids in the Maryland suburbs just miles from the White House.

That insider status can help Kavanaugh win over the Washington elite and secure enough Senate votes to avoid an embarrassing loss for Trump. But Democrats will cast Kavanaugh as part of the same Washington "swamp" Trump vowed to drain.

Both sides will be poring over Kavanaugh's some 300 legal opinions in his 12 years as a judge for the U.S. Court of Appeals District of Columbia Circuit, not to mention his legal articles and speaking engagements.

There's a record number of women raising their hands for public office in recent months, putting a focus on female empowerment in an era of #MeToo.

That may have been on Kavanaugh's mind late Monday when the federal judge seemed to go out of his way to praise his "inspiring" wife and "spirited" daughters, and told the story of his mother, a teacher-turned-prosecutor who "overcame barriers" to become a trial judge.

"I am proud that a majority of my law clerks have been women," Kavanaugh added.

But Democrats say nothing short of Roe v. Wade is on the line and have cast Kavanaugh as a far-right judge who threatens women's reproductive rights. It's unclear what evidence there is for that.

In his 2006 confirmation hearing to become a federal judge, Kavanaugh told the Senate, "I would follow Roe v. Wade faithfully and fully" because it's "binding precedent" that has been "reaffirmed many times."

At the White House Monday, Kavanaugh invoked the value of legal precedent again, saying, "a judge must interpret the Constitution as written, informed by history and tradition and precedent."

Kavanaugh disappointed social conservatives in a 2017 case involving a pregnant teenage immigrant in federal custody who wanted an abortion. He supported releasing the girl to a sponsor, where she could obtain an abortion if she chose to do so and leave the government out of it.

If Democrats can convince voters in red states that Kavanaugh is a threat to Obama-era health care, they might be able to peel off the one or two GOP votes needed to sink Kavanaugh's nomination.

The focus is on GOP Sens. Susan Collins of Maine and Lisa Murkowski of Alaska. Neither faces re-election this year, and both are centrists who've backed abortion rights and helped block their party's 2017 effort to repeal former President Barack Obama's health care statute.

The Affordable Care Act is "wildly popular and necessary in the reddest of states," said Senate Democratic Leader Chuck Schumer of New York, in an interview Tuesday on MSNBC's "Morning Joe."

"If the American people come to believe this court would overturn women's reproductive freedom and the ACA, we would get a majority of votes," he added.

This issue may not get as much buzz as abortion or health care, but it's probably the one that's directly relevant to Trump. The president has faced allegations of sexual harassment and remains under investigation for obstruction of justice in the Russia election meddling investigation. Trump also has suggested he could pardon himself.

In 2009, Kavanaugh floated the idea that presidents should be immune from criminal and civil charges while in office because of the pressures of leading the nation.

Congress, he wrote in The Minnesota Law Review , should pass a law that would temporarily protect the president from both civil suits and criminal prosecution. Bill Clinton, for example, "could have focused on Osama bin Laden without being distracted by the Paula Jones sexual harassment case and its criminal investigation offshoots," Kavanaugh wrote.

"If the President does something dastardly, the impeachment process is available," Kavanaugh wrote.

That line of thinking would be useful to Trump, who is unlikely to face impeachment so long as Republicans control Congress.