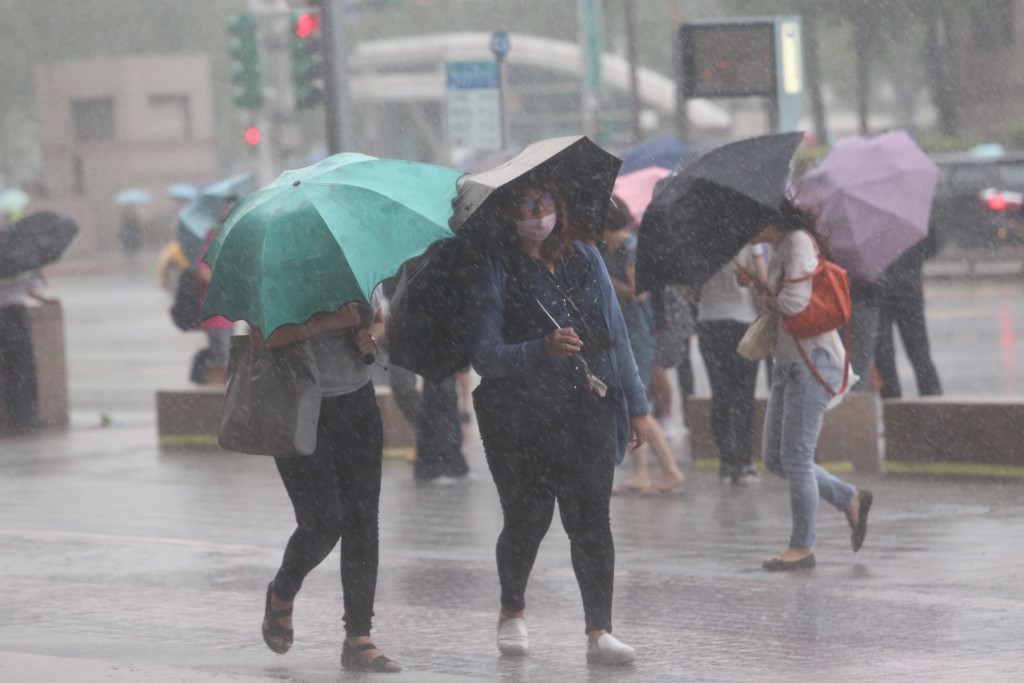 TAIPEI (Taiwan News) –Yilan County and the offshore island of Matsu still declared Wednesday a typhoon holiday, but Taipei City and its surrounding areas of New Taipei and Keelung delayed the announcement of their decision until 10 p.m. Tuesday.

On Tuesday, the start of time off to avoid Typhoon Maria at 4 p.m. in Taipei City caused havoc on the streets and in the public transport system, with an estimated 60,000 commuters extra trying to crowd into Mass Rapid Transit stations to head home at the same time.

As the storm was expected to pass north of Taiwan between Tuesday evening and Wednesday morning, expectations were that by daytime Wednesday, the worst might be over, though torrential rain was still expected to continue.

While Yilan, on Taiwan’s northeast coast, and Matsu, which lies close to the Chinese province of Fujian, announced their closure before 8 p.m. Tuesday, the capital’s decision took much more time to materialize.

Discussions between Taipei City, New Taipei City and Keelung City lasted past 8 p.m., when an announcement had originally been expected, and past press time. Wind speeds in Taipei and Keelung were unlikely to reach speeds allowing for a typhoon holiday, but in New Taipei, the situation was different, the Apple Daily reported.

According to official regulations, the decision has to be made public by 10 p.m.

Schools and offices would also remain open in the east coast counties of Hualien and Taitung, and in Central and Southern Taiwan, including the cities of Taichung and Kaohsiung, as they had Tuesday.