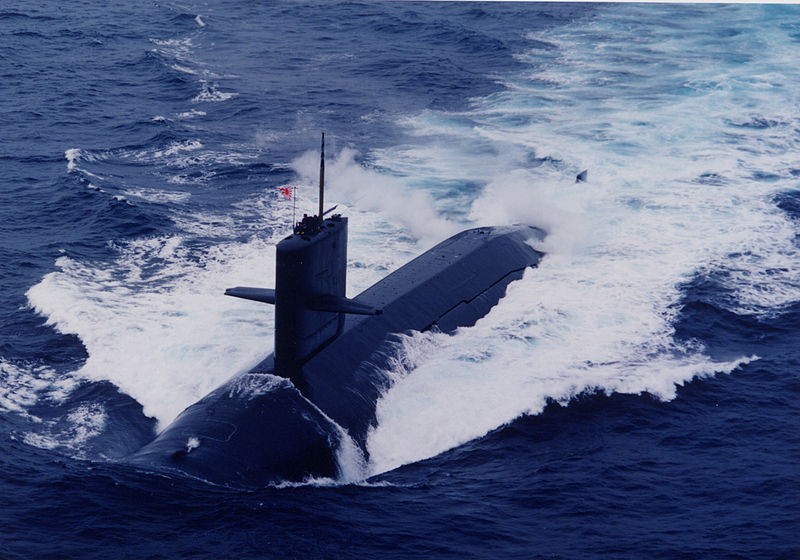 TAIPEI (Taiwan News) – Earlier this year, the United States State Department approved the transfer of technology that will allow Taiwan to produce its own submarines for purposes of national defense.

There are reports that six foreign companies have already submitted design proposals for the submarines. Among the six companies, there are two from Europe, two from the U.S., as well as an Indian company and a Japanese firm offering designs for the subs.

According to recent reports, designs for the first generation of domestically produced submarines will be approved by March 2019, at which stage the government will begin taking bids for the construction project from domestic companies.

Currently, the preliminary designs will be accepted and reviewed before more detailed construction blueprints are completed. The Indian team has experience with the diesel submarines in service in the Indian Navy. The Japanese team reportedly includes retired engineers with previous experience working for Mistubishi on the Harushio class submarines, and large scale projects under Kawasaki Heavy Industries.

The Liberty Times notes that both the Ministry of National Defense and U.S. contractors will be involved in choosing the preliminary design before moving on to drafting detailed blueprints, since design must be practical and capable of integrating the technology being transferred from the U.S., which may be a complicated process.

The current project and vessel have been termed the “Indigenous Defense Submarine” (IDS).

Once a sound design has been selected from among the proposals, the Taiwanese Ministry of National Defense, as well as those in the shipbuilding and defense industries will begin work on developing and fleshing out the designs, likely before the end of the year, with construction to begin before 2020, reports Liberty Times. 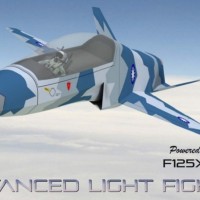