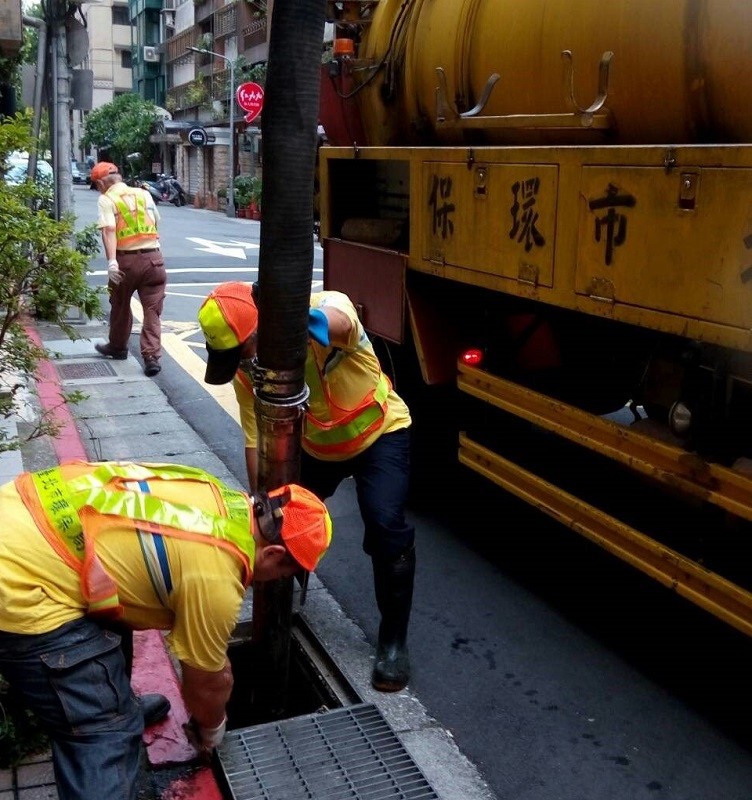 TAIPEI (Taiwan News)—After the Central Weather Bureau issued the land warnings for Typhoon Maria in the late hours of Monday (July 9), Taipei City on Tuesday braced for the typhoon by taking several measures and reminding residents to keep track of the latest typhoon updates.

All temporary facilities on the city’s riverside parks, including wharf facilities, bicycle rental stations, mobile toilets, and construction machines, have been removed, according to a news release posted on the city’s Department of Information and Tourism. Members of the public are advised to avoid entering the riverside parks during typhoon.

To ensure the city’s gutters and drainage system function properly during heavy rain, the Department of Environmental Protection has dispatched staff members to strengthen cleaning of these facilities and remove debris, the city government said. .

All water treatment plants, pumping stations, generators, water level monitoring sensors, and remote surveillance systems have been checked and are ready to deal with any possible emergencies, the Sewerage Systems Office said, according to the news release.

The Department of Transportation has imposed an “Exit only” order for riverside parking in the districts of Zhongshan, Songshan, Shilin, Wanhua, and Datong, and “parking will be allowed for all roadside yellow and red lines on roads with width of 8 meters or more in the respective districts,” the city government said, adding that roadside parking will be free during the typhoon.

In an effort to discourage resident to enter mountainous areas during typhoon, the city’s Geotechnical Engineering Office has suspended access to selected hiking trails, according to the news release. For updated information, please visit the agency’s Chinese website on slope and mountainous terrain information. 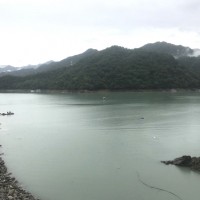 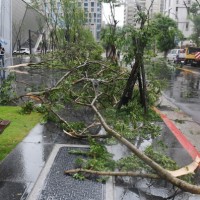 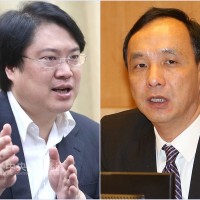 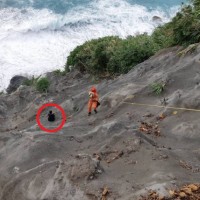 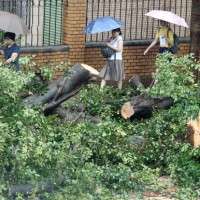