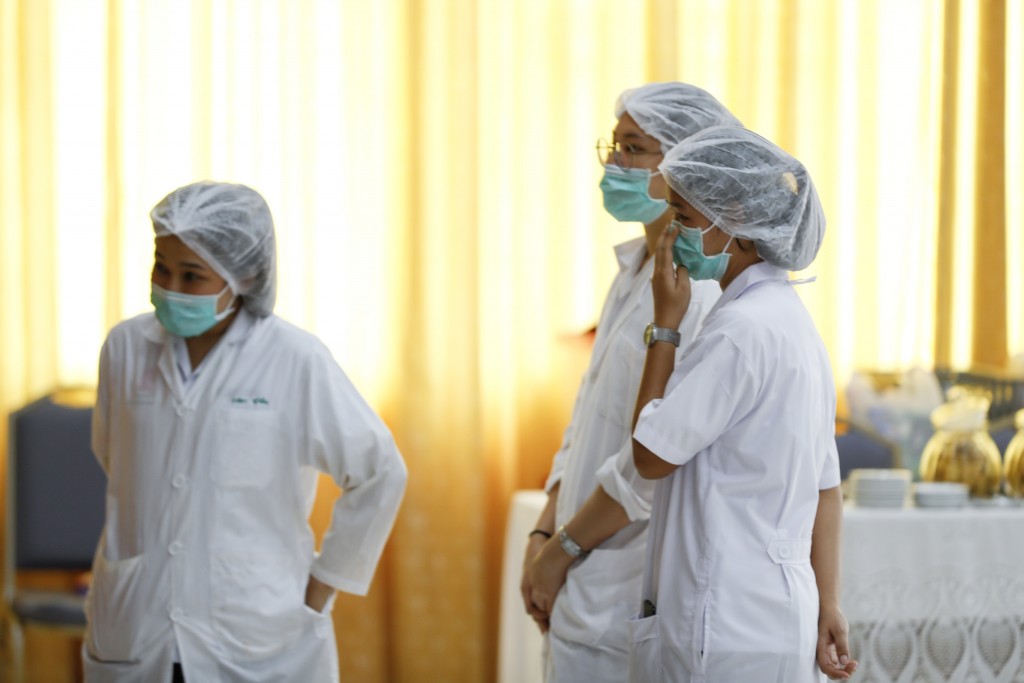 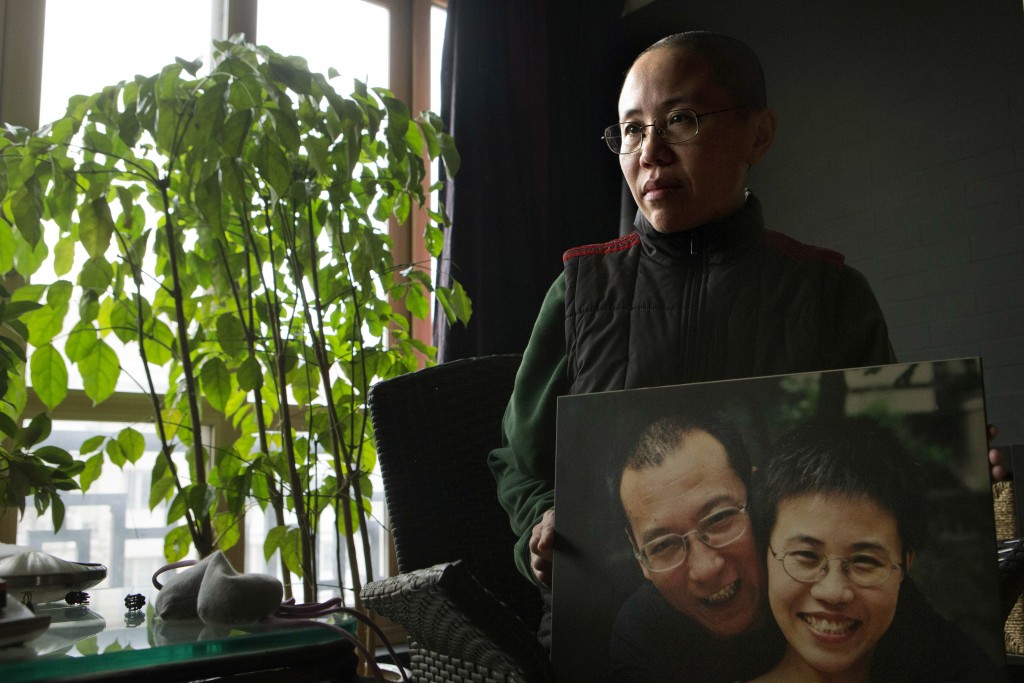 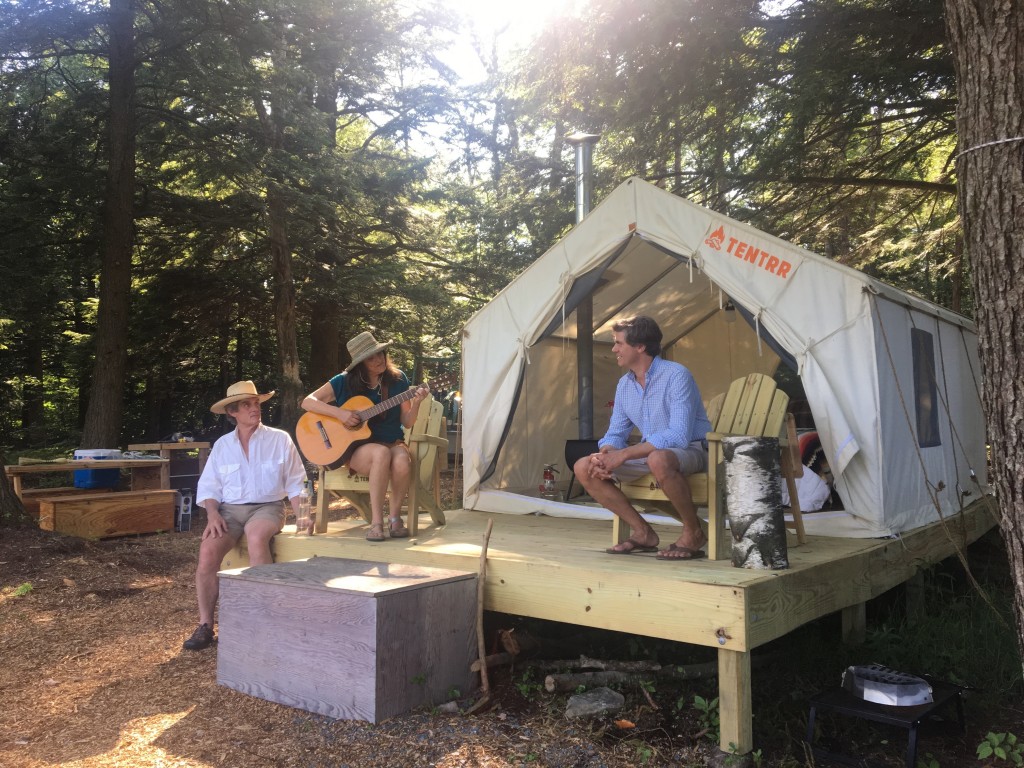 Trump's choice of Brett Kavanaugh, a solidly conservative judge, for the Supreme Court, sets up a ferocious confirmation fight with Democrats.

Divers begin the third phase of the rescue of a youth soccer team trapped for more than two weeks in a flooded cave in Thailand and aim to bring out the last four boys and their coach.

A decade ago, Apple opened a store peddling iPhone apps, unlocking the creativity of software developers and letting users truly make their mobile devices their own.

Parents prepare to reunite with children under 5 years old as a court-ordered deadline arrives, weeks or longer after being separated at the U.S.-Mexico border

A wall of dust envelops the metro area, turning daylight into darkness for more than an hour, as a monsoon storm pushes by.

A land-sharing startup called Tentrr matches landowners looking for extra cash with vacationers yearning for solitude under the stars.

9. WHO COMPETED WITH TRUMP'S MADE-FOR-TV MOMENT

The president had his big reveal, naming a Supreme Court justice. Then Stormy Daniels had hers at a strip club about a mile from the White House.

The four teams left in the World Cup — France, England, Belgium, Croatia — are all European, yet their roots reach across borders and seas, tracing histories of colonization and migration.