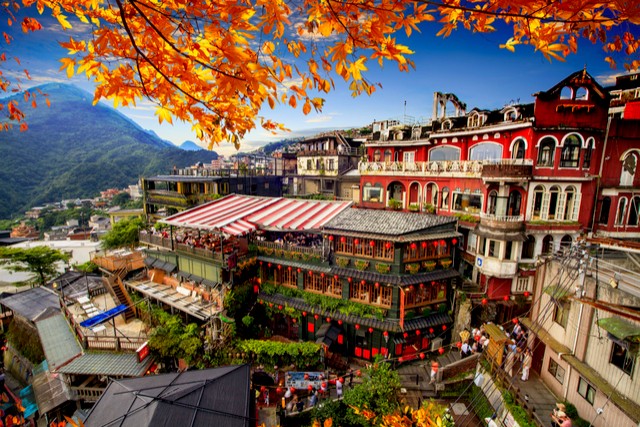 People have many common misconceptions about Taiwan. Foreigners tend to think of the island state as an extension of China and Chinese culture. While historically, China has significantly impacted Taiwan, Taiwanese people take great pride in their unique way of life combining Chinese, Japanese, colonial, and native influences. Another common mistake made by travelers is the idea that Taiwan is defined by Taipei. While the capital city has a lot to offer and is the heartbeat of the island, there's a vast landscape of traditional villages, gorgeous mountain peaks, and friendly locals to admire elsewhere. In fact, business travelers venture out so little from Taipei that they are rarely out of viewing distance of the towering Taipei 101 skyscraper.

If you're looking to embrace Taiwan and discover some of its many hidden gems, the travel experts at AllTheRooms have got you covered with these off-the-beaten-path places. While still technically within the confines of the boundaries of Taipei, the Keelung Night Market does require a significant ride aboard the metro to the east of the city. Of the many night markets in Taipei, Keelung is incredibly close to the harbor, giving it authority in freshness for any of the many seafood dishes. Venture around the stalls selling Taiwanese favorites including oyster omelets, beef noodle soup, and bubble tea. Be prepared to go shoulder to shoulder with locals, as the market fills up at night, although the Taiwanese are eager to smile and point lost tourists in the direction of their favorite food stalls. Among the underdeveloped and mountainous center of Taiwan sits its largest body of water, Sun Moon Lake. The shores of Sun Moon are encircled by a number of classically constructed temples with views of the pristine blue waters. The lake also features a highly regarded amusement park that portrays the life of aboriginal Taiwanese tribes. Relatively well-known by tourists, especially those already living in Asia, Jiufen is still worth mentioning as one of the best cities to experience in Taiwan. While many cities throughout the Taiwan feature repetitive architecture, Jiufen has a well intact old city with winding stone alleys twisting up through the mountainous town. Less than an hour away is Yeliou Geological Park, a peninsula extending out into the Pacific from the northeastern coast of the island, acclaimed for its unusual rock formations. The porous and mushroom-shaped pillars stand in the forefront of an extensive ocean background. Have your camera at the ready! Lost in the outer districts of Taiwan’s second largest city, Taichung, is the Rainbow Village, sometimes referred to as the Rainbow Family Village. Once scheduled for demolition, the neighborhood was saved by Hunag Yung-Fu, an elderly man, who began to paint the entire area with brightly-colored depictions of people, animals, and patterns. Now called Grandpa Rainbow, the artist adds to his artwork daily in hopes of drawing more attention and further preserving the area. Drawing less attention than the state’s nine national parks, Ali Mountain is a national scenic area that serves as a peaceful escape from the bustling urban zones of Taiwan. With numerous native tree species, babbling brooks, and hiking trails that skirt through the mountains, Ali Mountain is a must-see for passionate outdoorsmen. Depending on where on the mountain travelers find themselves, the weather could be tropical or alpine at higher elevations where it's not uncommon to see snow. One of the smaller islands that make up the Taiwan archipelago, Green Island usually receives significantly less tourist attention than its neighbor Orchid Island. While the ferry ride out to the remote island can be an adventure in itself, those who brave the passage are rewarded with a paradise volcanic island with breathtaking views. While dive sites and hikes draw many travelers, weary visitors can relax at Green Island’s beachside Zhaori Hot Springs, one of only three saltwater hot springs in the world.

Zack is a recovering technical recruiter who traded in his suit and tie in Silicon Valley for salsa music and a passion for writing in Medellin, Colombia. When not writing for AllTheRooms you can find Zack with his nose in a book, puttering around nature, or getting ultra-competitive while watching Jeopardy. 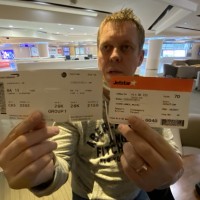 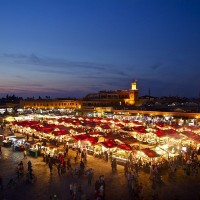