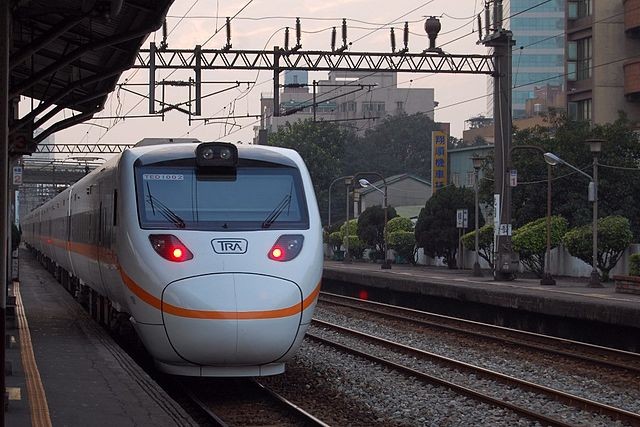 A total of 5 trains on the West Coast and East Coast lines have been canceled.

The TRA has announced the following service cancellations.

Passengers are asked to visit the TRA website for the latest information. 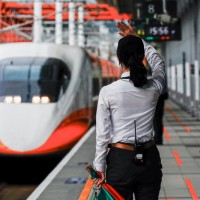 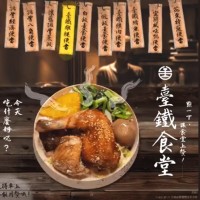 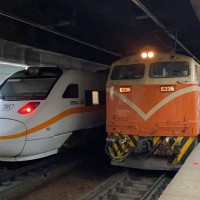