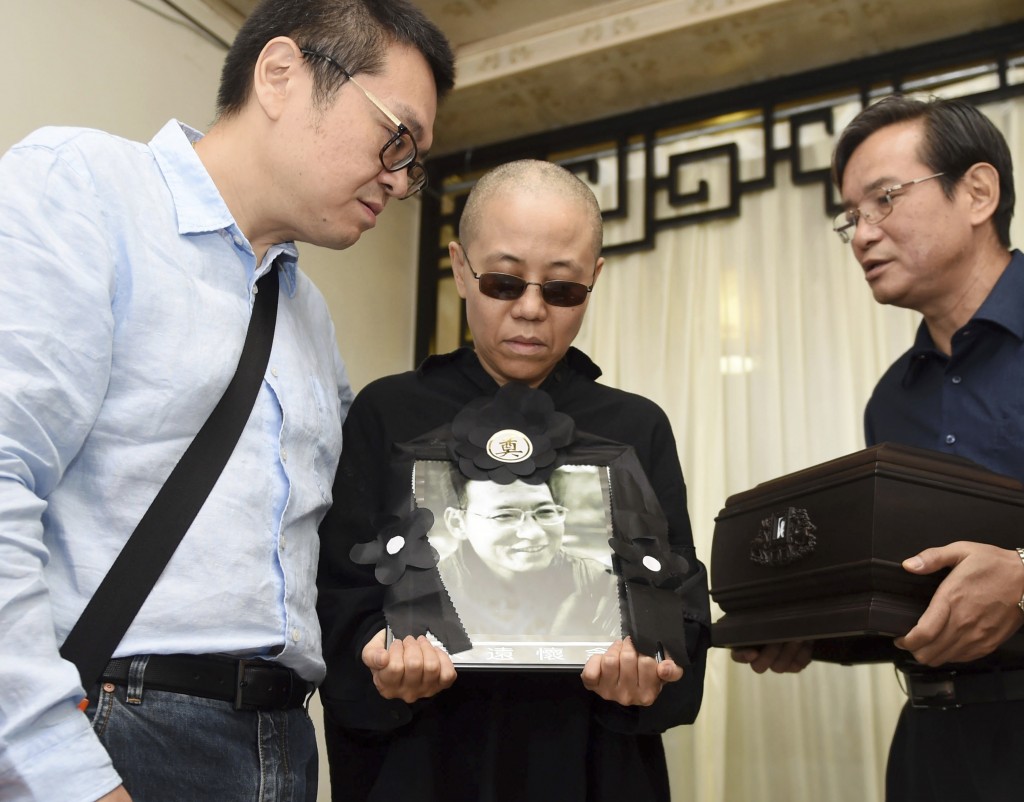 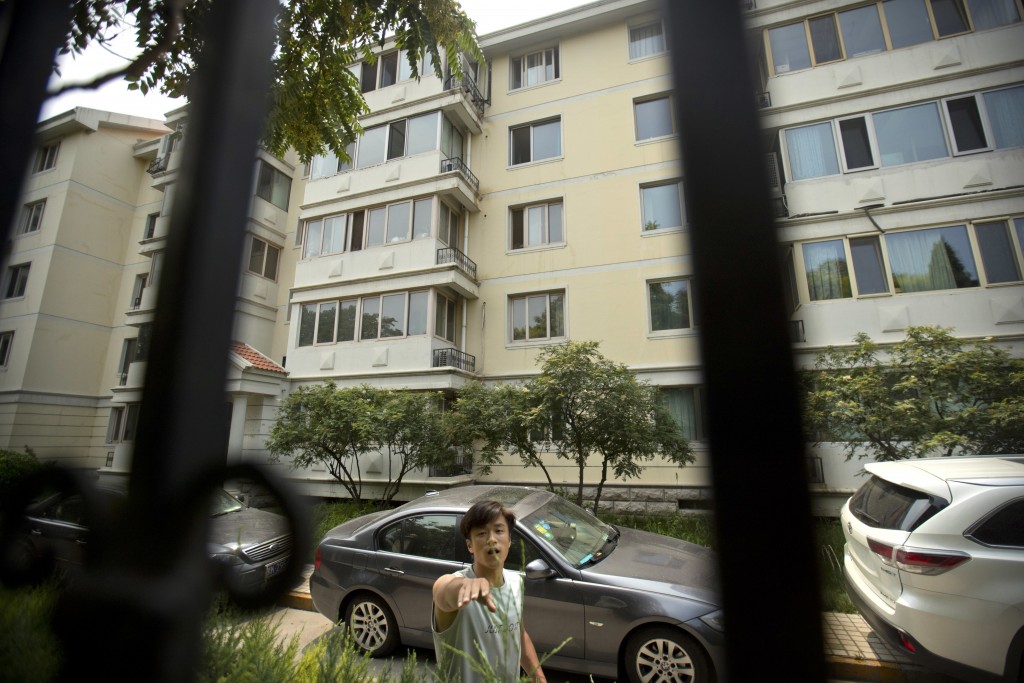 BEIJING (AP) — The Latest on the release of Nobel laureate's widow Liu Xia from house arrest (all times local):

Foreign Ministry spokeswoman Hua Chunying said Tuesday that Liu Xia departed to get "medical treatment according to her own will." Hua provided no further information.

China has previously criticized calls by Western governments for Liu's release, saying that foreign countries were making "improper remarks" over what Beijing sees as a domestic affair.

Officials have also insisted that Liu Xia was free to move around — a clear contradiction of the reality on the ground, according to her friends and people who encountered guards blocking their attempts to visit her at her home in Beijing.

A person briefed on the matter says Liu Xia, the widow of Chinese Nobel Peace Prize Laureate Liu Xiaobo, has left China for Europe after eight years under house arrest.

Western governments and activists have urged China for years to release Liu Xia, citing the fact that she has never been charged with any crime.

Chinese authorities put her under house arrest in 2010, days after the Norwegian Nobel Committee awarded her imprisoned husband the Peace Prize, infuriating the Chinese government.

China sentenced Liu Xiaobo in 2009 to 11 years' imprisonment on charges of inciting subversion of state power.