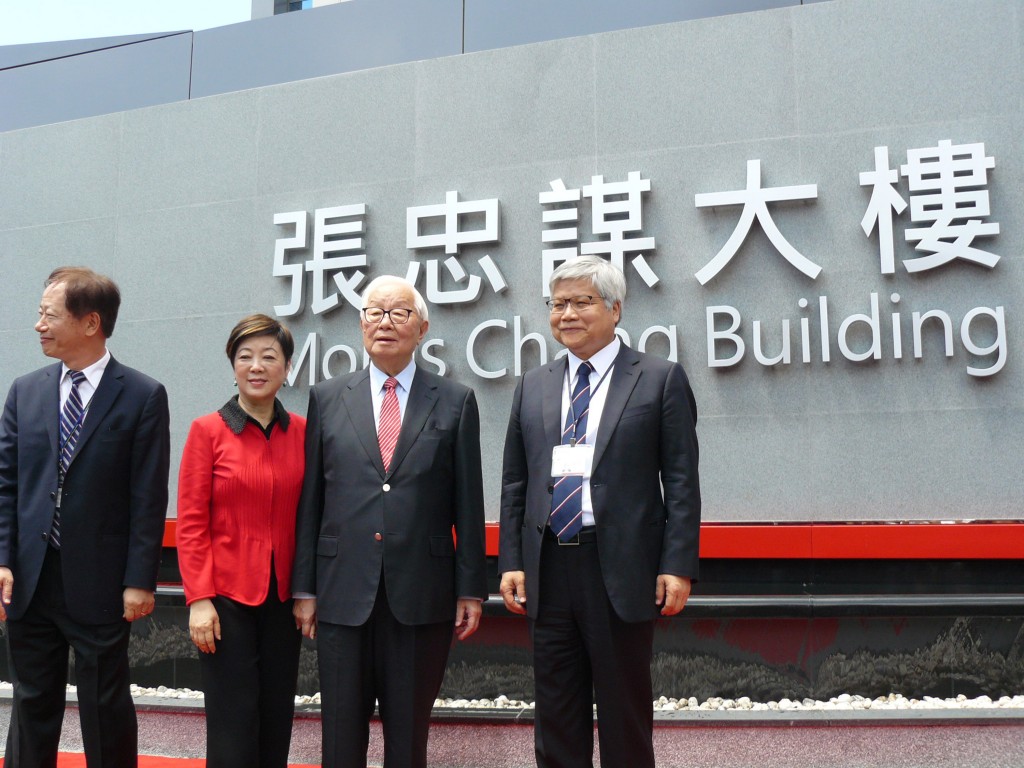 TAIPEI (Taiwan News) – The trade war between the United States and China is like a reality show, with U.S. President Donald Trump acting and talking without a script, Taiwan Semiconductor Manufacturing Co. (TSMC, 台積電) founder Morris Chang (張忠謀) said during a visit to his former company Tuesday.

Chang retired from the company last month but returned to its headquarters to attend the official naming of the main building after him on his 87th birthday, the Central News Agency reported. After he founded the company more than 30 years ago, it grew into the world’s largest contract manufacturer of chips for computers and phones.

Asked about the potential damage from a trade war, Chang described the scene as a reality show, with each actor proceeding without a script and just saying whatever they wanted to.

At present, enterprises were not players in the show yet, but if the situation developed in the wrong direction, they might choose to join the show and become actors too, he said.

The TSMC founder predicted the trade war might not last too long and be resolved even before it starts influencing world trade, CNA reported. 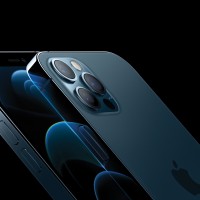