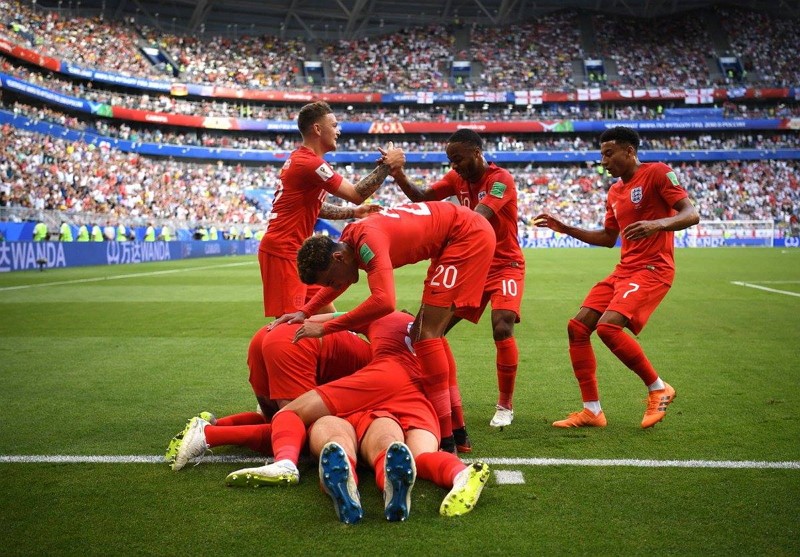 TAIPEI (Taiwan News) – British Office Taipei lauded the quality and comfort of the uniforms manufactured with Taiwan-developed eco textiles worn by England national team during the 2018 World Cup and expressed hopes in seeing the players battle it out in the final match dressed in made-in-Taiwan jerseys.

In a Facebook post on July 9, the representative office of the UK in Taiwan said Taiwan, known for its textile and shoe-making industries, has provided jerseys for dozens of teams for the international football tournament this year with fabric made from recycled PET bottles.

The textile, combined with the technique of seamless clothing, is breathable and sweat-wicking while helping reduce friction or chafing on the skin and thus offers great comfort, the post said. British Office Taipei invites the public to pay attention to Taiwan's excellence in fabric innovation as they watch the semi-final between England and Croatia on July 12.

A primary supplier of the jerseys, Far Eastern New Century (遠東新) told CNA that the company feels no less anxiety than the soccer fans around the globe.

It noted that three of the four teams sponsored by NIKE have made it into the semi-finals, including Croatia, England, and France. With the tournament drawing to a close, the company has to keep a close eye at the results of each match as they highly affect the demand for jerseys and related merchandise for particular teams.

Based on past experience, Far Eastern New Century pointed out that the entire production chain of the football uniforms will be operating in full swing for urgent orders placed by clients at the last minute, reported CNA, adding that the company is prepared to deliver products within just one month after the champion of the World Cup emerges. 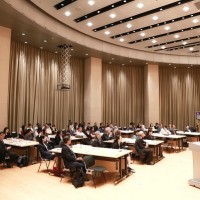 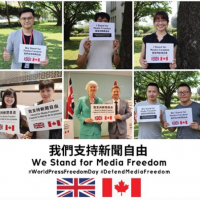 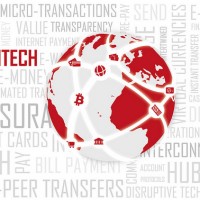