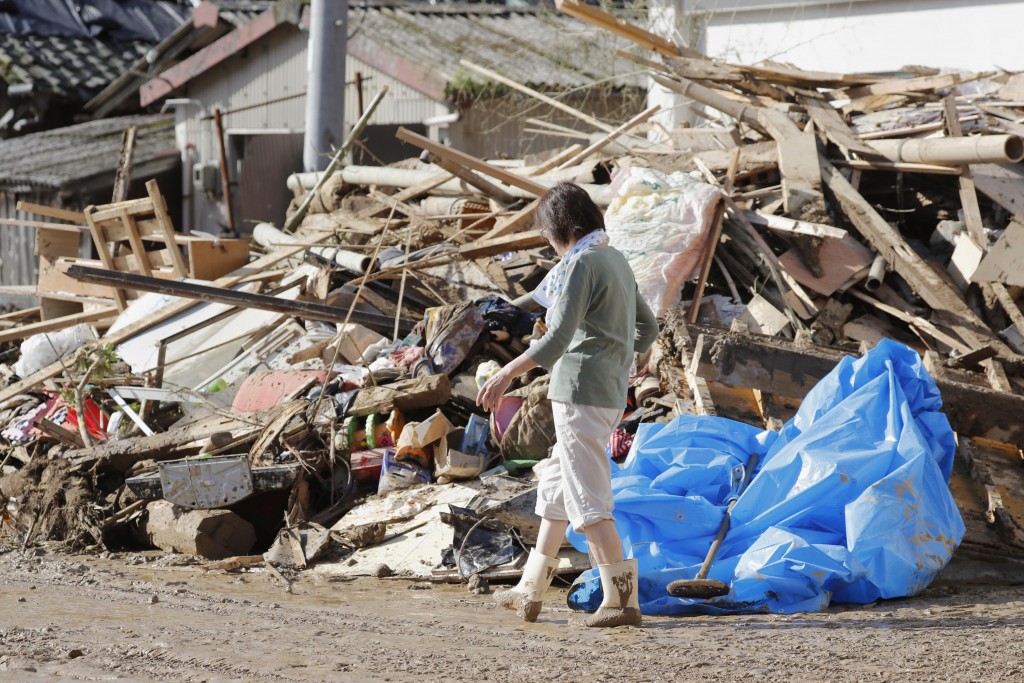 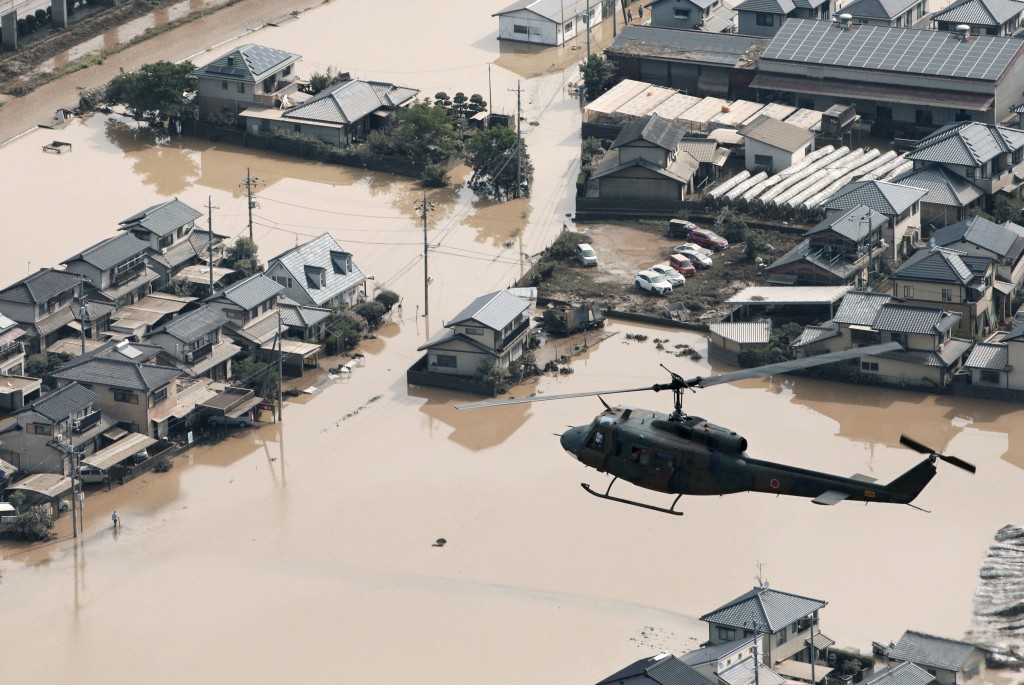 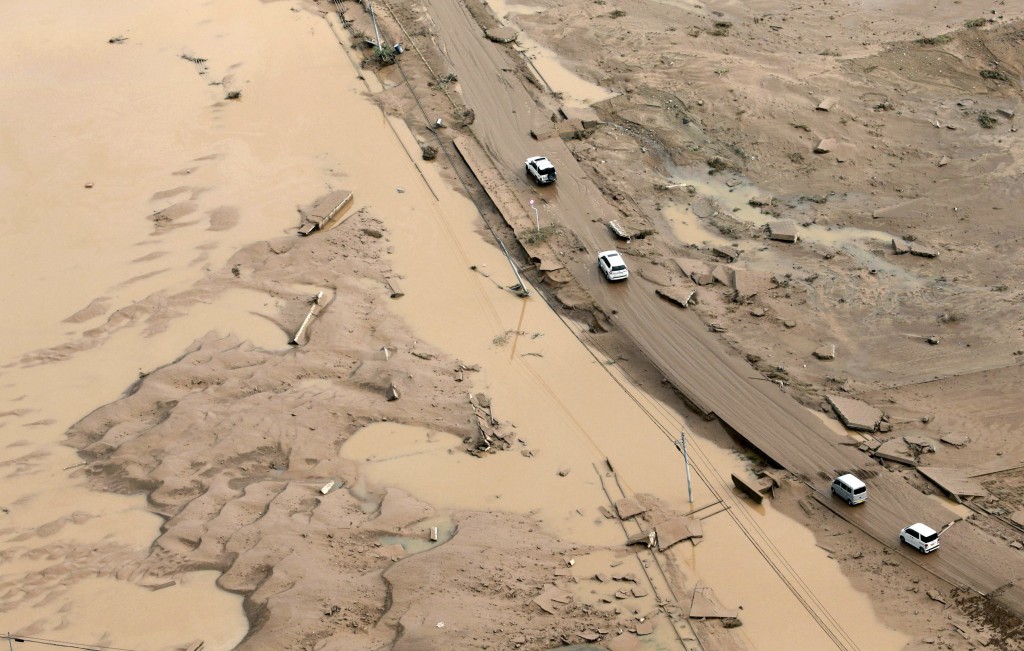 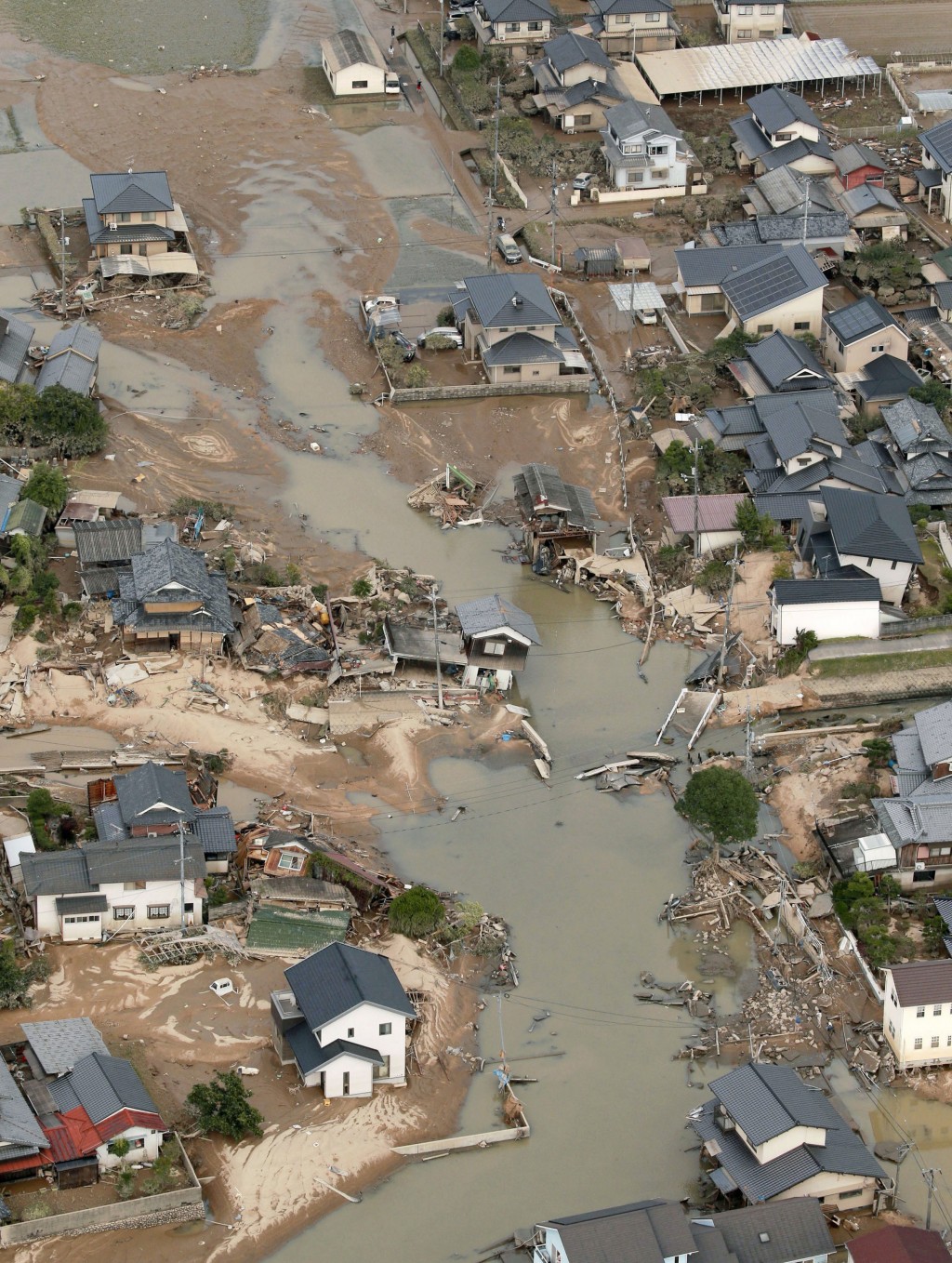 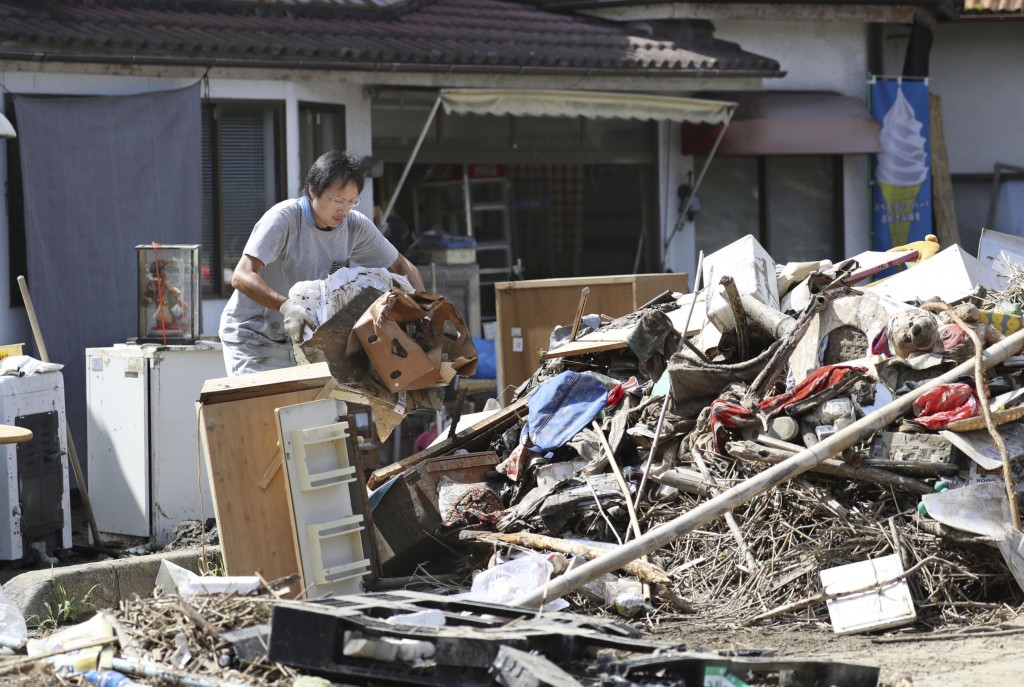 HIROSHIMA, Japan (AP) — The Latest on heavy rains and flooding in western Japan (all times local):

The Japanese government says at least 100 people have died or are presumed dead from the heavy rains, floods and mudslides that have struck western Japan.

Chief Cabinet Secretary Yoshihide Suga told a news conference Monday that 68 people were unaccounted for, many of them in the hardest-hit Hiroshima area.

Suga said 87 people were confirmed dead and 13 others had no vital signs when they were found as of early Monday.

Searches and cleanup efforts were taking place in the southwestern region where several days of heavy rainfall set off flooding and landslides in a widespread area.

People are preparing for risky search and cleanup efforts in southwestern Japan, where several days of heavy rainfall had set off flooding and landslides in a widespread area. Japanese media reports said 88 people died and 58 people are missing.

Some residents in Hiroshima prefecture said they were caught off guard in a region not used to torrents of rainfall, which began Friday and worsened through the weekend. Rivers overflowed, turning towns into lakes, leaving dozens of people stranded on rooftops. Military paddle boats and helicopters were bringing people to dry land.

The assessment of casualties has been difficult because of the widespread area affected. Authorities warned that landslides could strike even after rain subsides as the calamity shaped up to be potentially the worst in decades.