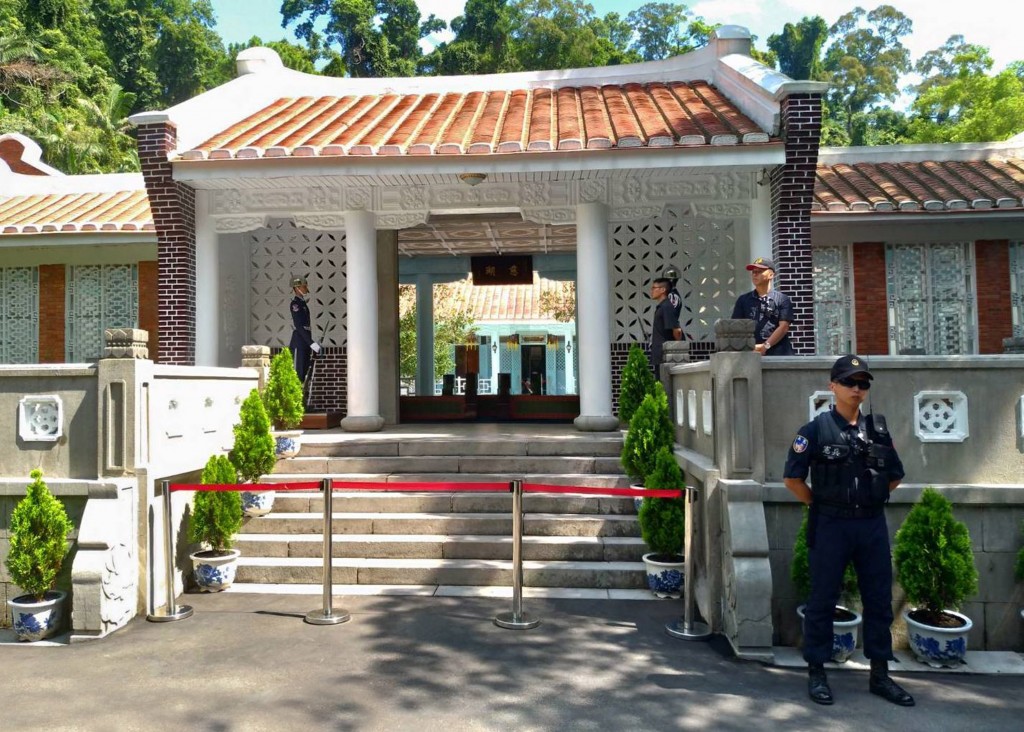 The tomb closed Feb. 28 after a group of activists flicked red paint on the coffin to symbolize blood shed during the Feb. 28 Massacre in 1947 orchestrated by Chiang. The Taoyuan Tourism Bureau hopes the tomb will continue to be visited, according to CNA. As a new security measure, visitors can now view the tomb through a glass window in the surrounding courtyard. Access to the room housing the tomb will be open only three days a year: Jan. 13, April 15, Oct. 31. Tourism and police departments will station customer service teams around the Cihu Park, which hosts the mausoleum, Cihu Lake, Cihu Memorial Sculpture Park, to protect the natural beauty of the environment and cultural relics, said the Taoyuan Tourism Bureau.

The park is open Tuesday through Sunday from 9 a.m. to 5 p.m. 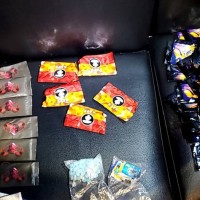 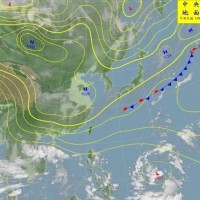