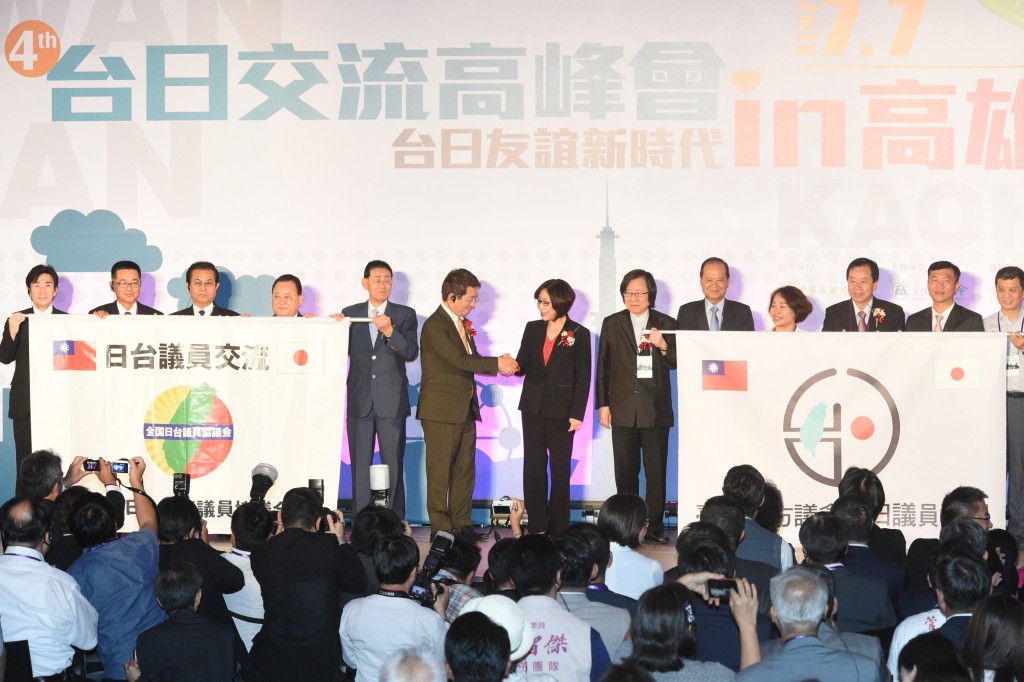 TAIPEI (Taiwan News) – The Fourth Summit on Taiwan-Japan Exchange took place in Kaohsiung (高雄市) on July 7 in which the "Kaohsiung Declaration" was proclaimed, calling for deepening relations between Japan and Taiwan, reported CNA.

The summit drew in hundreds of legislators from both Japan and Taiwan in a bid to promote people-to-people exchange and economic cooperation, as well as a platform to discuss public policy problems like urban planning, aging and agriculture marketing.

This year's summit was the biggest ever, with 323 Japanese members from 42 local councils in attendance, as well as 118 Taiwanese councilors from 22 city councils.

Kaohsiung City Council Speaker Kang Yu-cheng (康裕成) issued the "Kaohsiung Declaration" which a "new era" of Japan-Taiwan relations was proclaimed and mutual assistance in case of natural disaster was announced. Expansion of non-government exchange and support for Taiwan's participation in international organizations was also part of the declaration.

William Lai (賴清德), Premier of Taiwan said that he hoped that Taiwan and Japan will work together on industrial and economic projects in Asia.

Lai said he was looking forward to meeting the Japanese government, as part of Taiwan's bid to join the Comprehensive and Progressive Agreement for Trans-Pacific Partnership (CPTPP) trade agreement. Taiwan's participation in the CPTPP will enable more cooperation and greater economic development for Japan and Taiwan, Lai added.

According to Lai, Japan-Taiwan ties have strengthened in recent times, with 32 agreements of friendship between the two countries signed, reported CNA.

Frank Hsieh (謝長廷), Taiwan's representative to Japan said that Japan and Taiwan care for each other, and are a model of world peace.

Hsieh said the summit was a great success and believes that greater economic development will result from the strengthening Japan-Taiwan relationship. Hsieh cited more flights on more routes and increased Japanese tourists to Taiwan as an example, reported CNA. 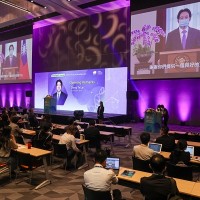 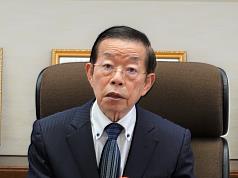 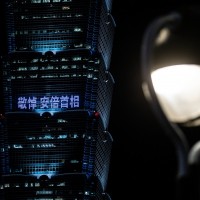