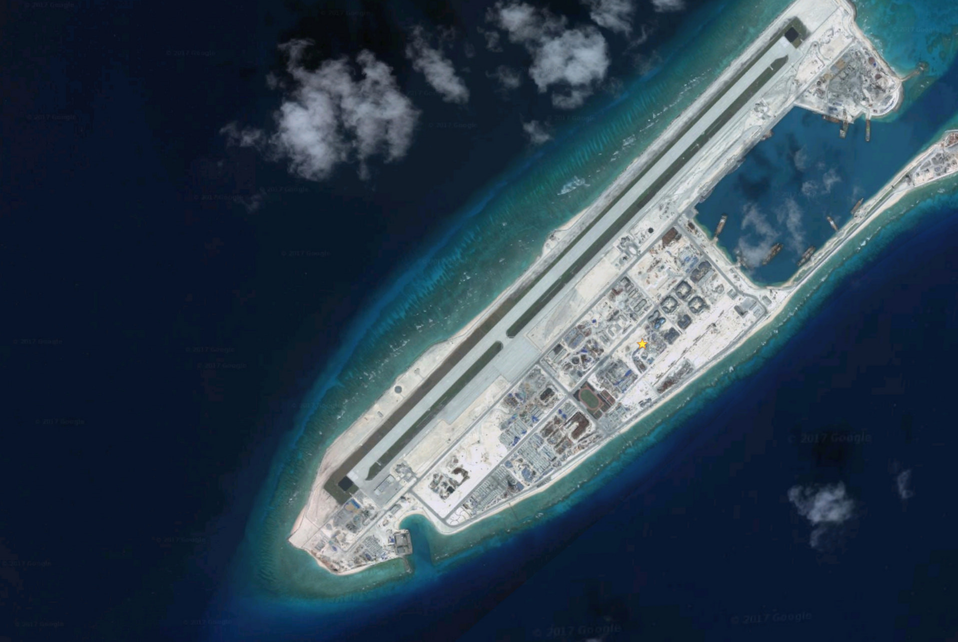 TAIPEI (Taiwan News) – The head of Australia's armed forces, Air Chief Marshal Mark Binskin said that China's military build-up of the South China Sea (SCS) has lost the trust of its neighbors, in an interview with the Sydney Morning Herald, published on July 5.

Binskin also urged countries that are becoming more engaged with the South Pacific to "Don"t destabilize the region."

The comments were made in during Binskin's last-ever interview as head of the Australian Defence Force, after fulfilling his mandated four year term which saw 27,000 personnel deployed on more than 30 missions.

When asked about if China has changed during his four years in charge of the Australian Defence Force, Binskin said "it has changed", saying that China's island building and militarization of the SCS is "very, very concerning".

In 2015, China President Xi Jinping said that China had "no intention to militarize" the Chinese-made islands in SCS during a visit to Washington. Despite this, China has build numerous man-made islands in disputed areas of the SCS, in which in China claims it is entitled to defend its territory, despite no consensus on ownership of the land China is occpying.

For Binskin, China's military build-up is not defensive, as what Chinese claim. But, rather it is offensive and has diminished trust between nations in Asia.

"I don't think there is trust there … because all the reports that you see [say], they are militarizing,

"They'll put a spin on that and say it's only for defensive reasons. But ... if you didn't build an island, you wouldn't need to defend it. If there are weapons on those islands, they are militarized

"if you want to be a leader in a region, then you've got to be able to be trusted in your actions" he said. 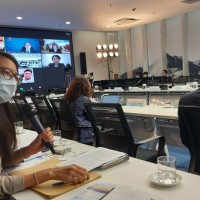 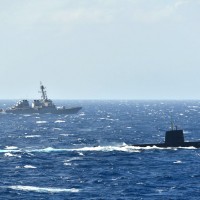