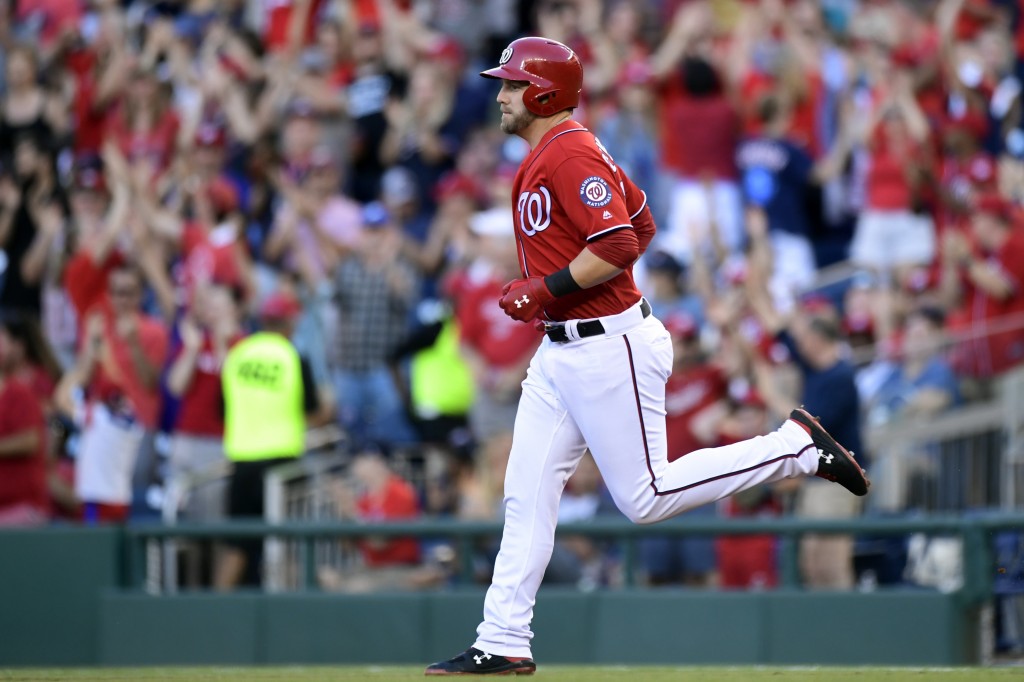 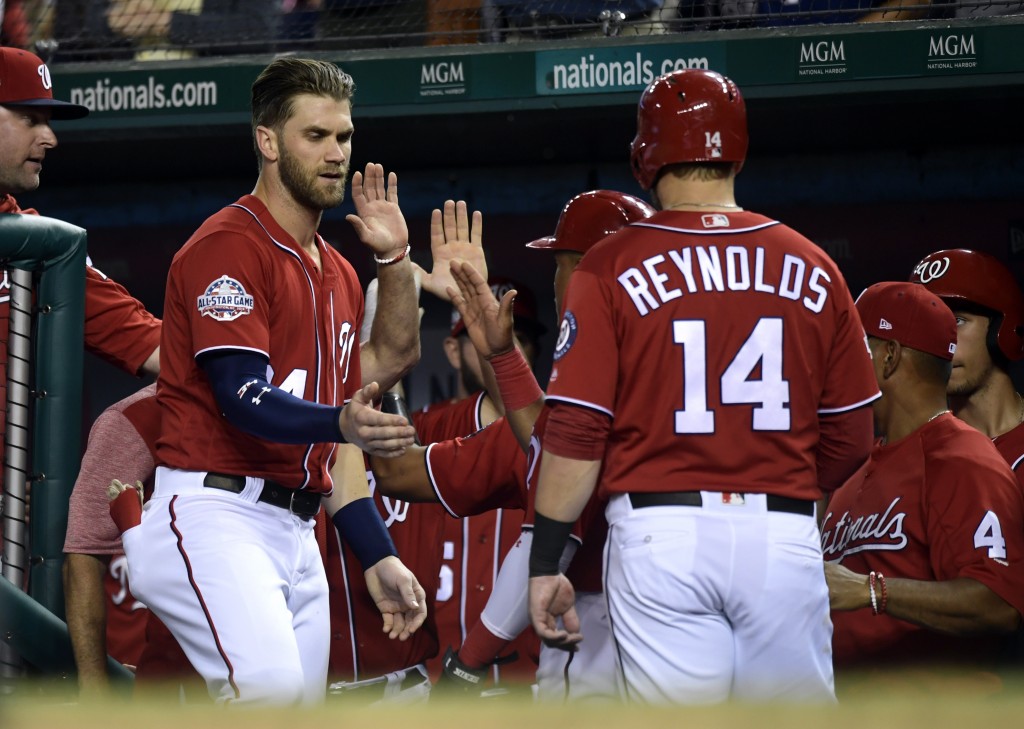 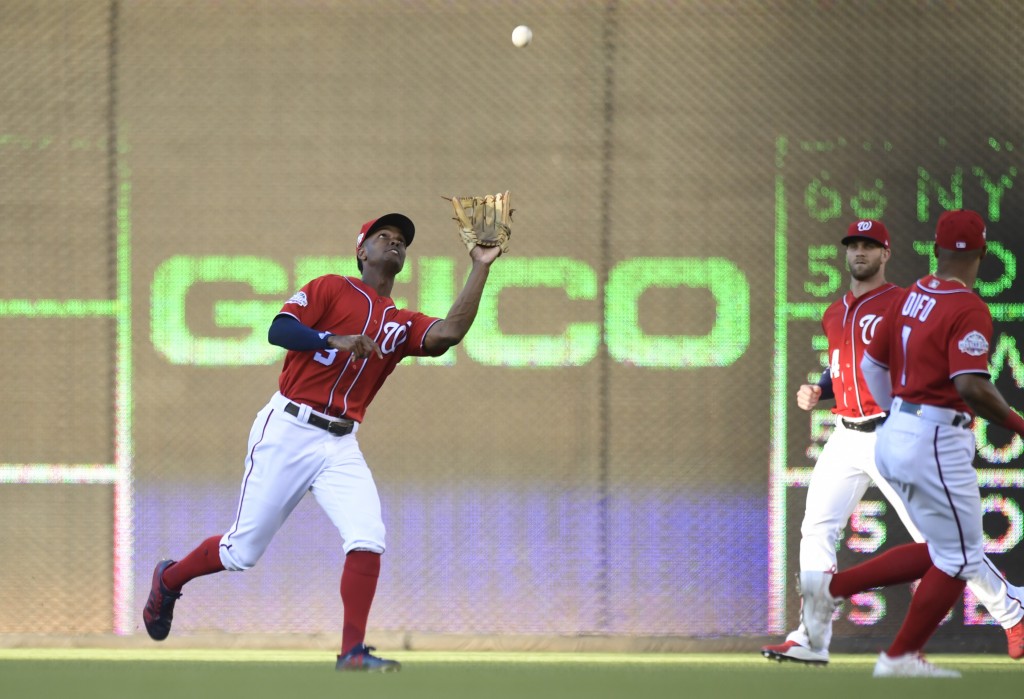 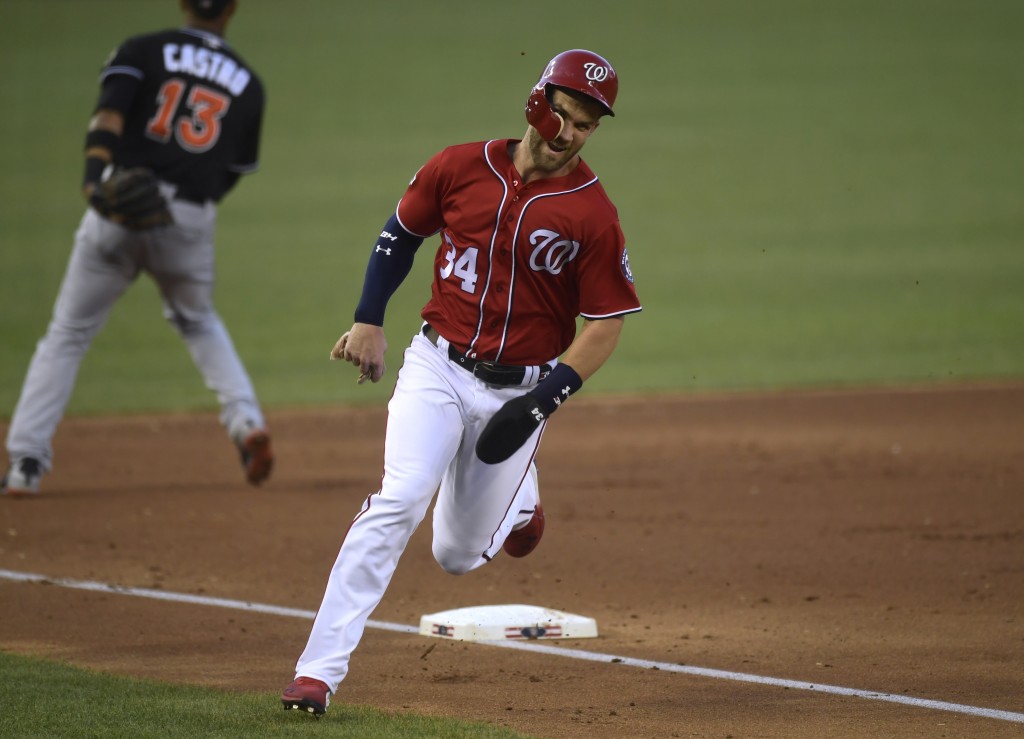 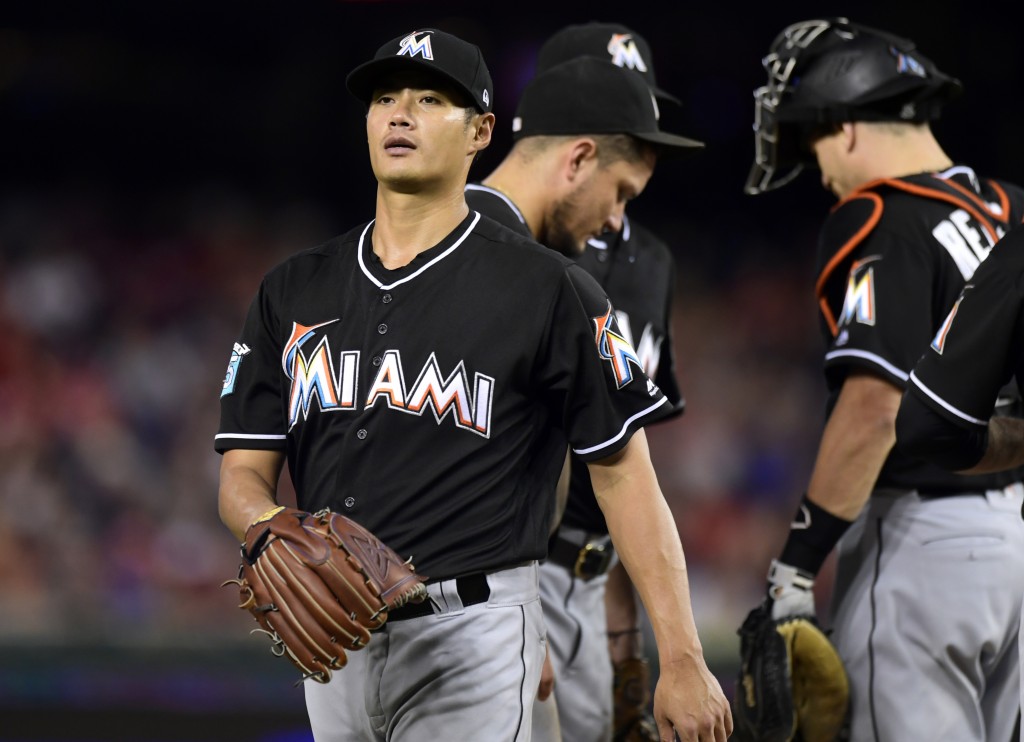 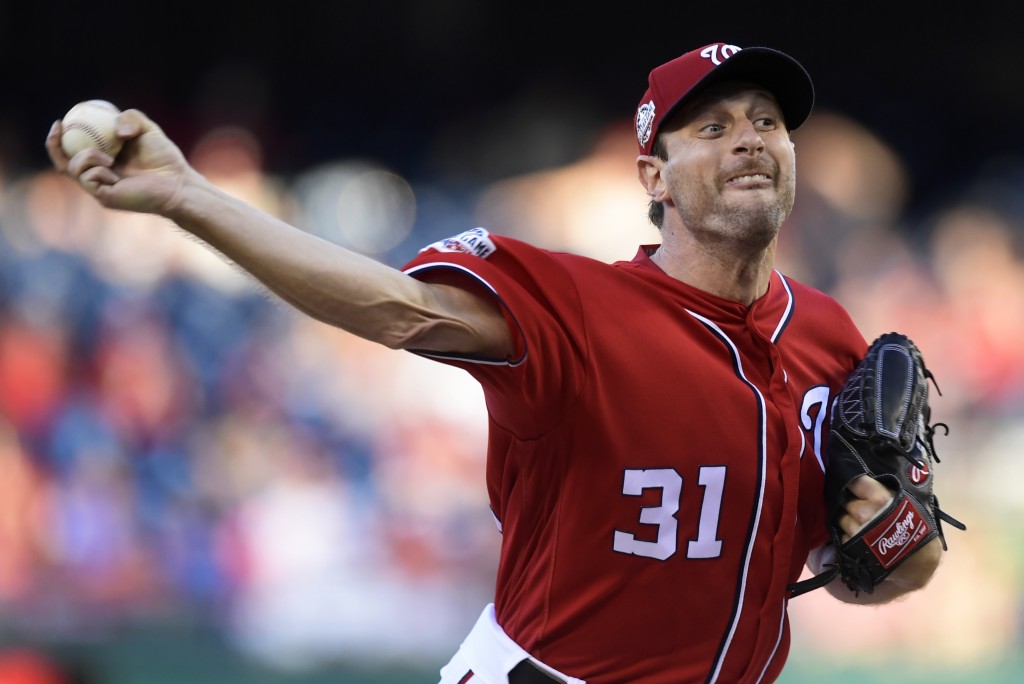 WASHINGTON (AP) — Mark Reynolds homered twice and drove in a career-high 10 runs, Max Scherzer won for the first time since June 5, and the Washington Nationals beat the Miami Marlins 18-4 on Saturday night.

Washington has won three straight and scored a combined 35 runs since calling a players-only meeting on Wednesday after falling under .500 for the first time since May 2.

Reynolds (5 for 5) tied his career high for hits and equaled the Nationals' RBI record.

Washington, which has won 14 straight against Miami, broke it open by batting around the order and scoring a season-best seven runs in the fifth inning.

Bryce Harper had three hits and an intentional walk.

Starlin Castro and J.T. Realmuto hit the first back-to-back home runs of the season for the Marlins in the fourth inning. Yadiel Rivera hit his first homer of the season in the seventh.

Marlins: OF Brian Anderson was out of the lineup for the first time this season. After playing in Miami's first 90 games, manager Don Mattingly said it was time for a breather. . Mattingly said OF Lewis Brinson (right hip) is still sore and "doing a little treatment, and that's all."

Nationals: Manager Dave Martinez said that RHP Stephen Strasburg (shoulder inflammation) is scheduled to go on a rehab assignment Tuesday with the goal of throwing 50-60 pitches. . OF Victor Robles (hyperextended left elbow) and RHP Koda Glover (right shoulder tendinitis) both played in a Gulf Coast League game Friday. Martinez said Glover is "progressing well" but that he wouldn't be pitching in back-to-back games. . C Matt Wieters (left hamstring strain) went 1 for 4 in a rehab start with Double-A Harrisburg and is expected to play again on Sunday before being re-evaluated.