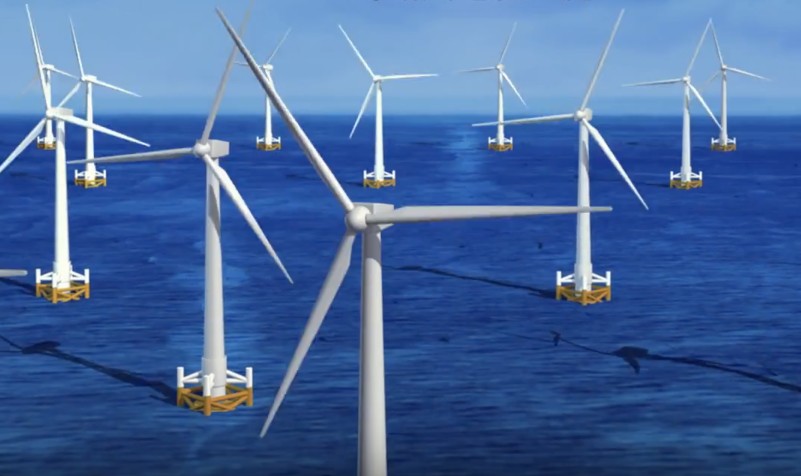 TAIPEI (Taiwan Today) -- The government is sparing no effort in advancing offshore wind farm development through such measures as streamlining approval processes, strengthening oversight of support infrastructure construction, and providing assistance with planning and building procedures, according to Premier Lai Ching-te July 5.

Transition to renewables is central to achieving a nuclear-free homeland by 2025, Lai said. Wind will play a key role in the nation’s energy mix, with the Ministry of Economic Affairs selecting nine local and foreign companies to build 14 wind farms with a total capacity of 5.5 gigawatts off Taiwan’s western coast within the next seven years, he added.

As offshore wind farm applications involve multiple Cabinet-level bodies including the MOEA, Ministry of the Interior, Environmental Protection Administration and Council of Agriculture, the premier instructed related agencies to strengthen interministerial collaboration so as to accelerate the permit approval process.

In terms of support infrastructure, Lai directed the MOEA to cooperate closely with participating firms to ensure speedy progress on construction of turbine installation piers, operation and maintenance ports, as well as power transmission and distribution grids.

The Cabinet-level Financial Supervisory Commission is also working to relax investment restrictions for solar and wind power companies to ensure these enterprises have access to adequate funding, he said.

According to the MOEA, two demonstration wind farms in the waters off Miaoli and Changhua counties in northern and central Taiwan, respectively, are forecast to come online in 2019. Financed partially through state subsidies, the sites, which have a combined capacity of 230 megawatts, underscore the government’s commitment to fostering renewables and related expertise, the ministry said. 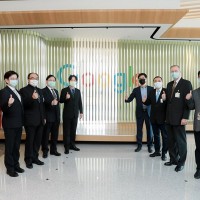 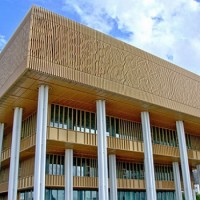