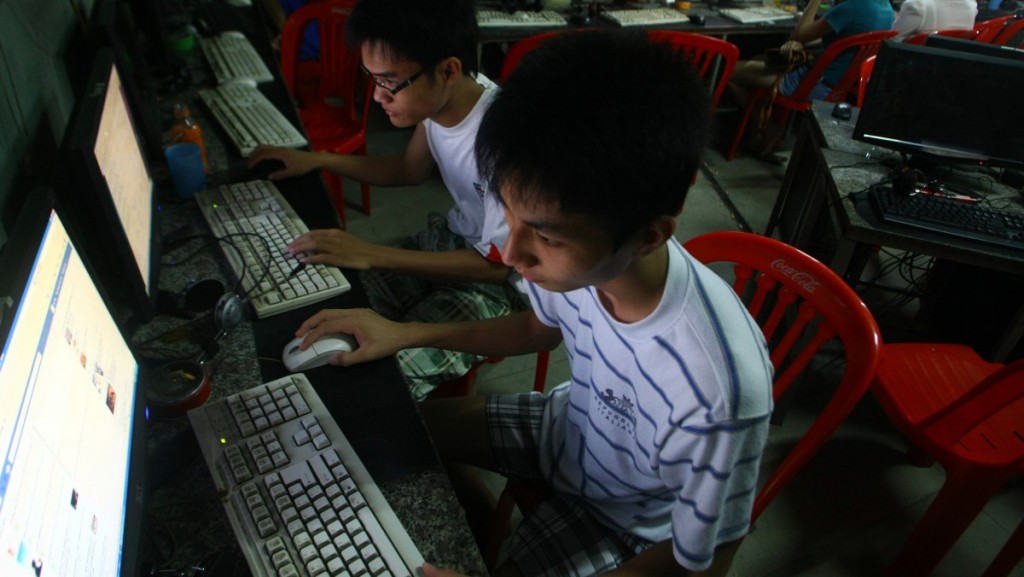 TAIPEI (Taiwan News) – Facebook Inc. has found itself in a difficult position in Vietnam, which is reportedly home of 53 million Facebook users, in the country of 93 million, as recent controversy has created negative perception of the platform among young Vietnamese internet users.

According to reports, many Vietnamese netizens are abandoning the platform altogether in favor of a new U.S. based social media network called Minds. The move is driven in part by negative publicity of Facebook in the country, and in part by fears of a coming internet crackdown once a new cyber security law goes into effect on Jan. 1, 2019.

Last week, a user on Facebook discovered a map used on the platform’s advertising tool that labeled the disputed Spratly and Paracel Islands in the South China Sea as parts of China, sparking outrage among many in Vietnam. But the map was only the latest instance of worsening public opinion in Vietnam towards the platform.

First, back in April 2018, Facebook was undergoing Congressional scrutiny over allegations that it had given extensive amounts of personal user data to a number of large data mining firms such as Cambridge Analytica for advertising purposes, and in the process, had possibly jeopardized sensitive information of private individuals across the globe.

Shortly before Zuckerberg’s Congressional hearing, 16 Vietnamese activists groups and media organizations advocating free speech on the platform sent a letter of protest to the Facebook company claiming that Facebook had inappropriately suspended accounts of political activists and journalists in Vietnam at the direction of the Vietnamese government.

The letter claimed that government agents working online as paid “trolls” had reported “abusive” content to Facebook, and then the company suspended or removed the profiles of the offenders, who were in most cases simply private citizens or journalists sharing opinions, news, and information critical of the Vietnamese government.

Buzzfeed reports that in April 2017, the head of Facebook’s global policy management office met with the Vietnamese Ministry of Communications and Information, where Vietnamese officials “emphasized the problem of “toxic" content on the platform, including content hostile to the state.” Facebook came under fire in May 2017 for deleting an iconic image of the Vietnam War from the platform. Editor-in-chief of Norwegian paper Aftenposten accused Zuckerberg of threatening freedom of speech and abusing power. Read the story here. (Associated Press Image)

The letter claims that Facebook has made a “high profile agreement to coordinate with a government that is known for suppressing expression online and jailing activists.”

Since April, concern for the safety of Vietnam’s dissident users on the platform has only grown.

On June 12, the National Assembly passed a new cyber security law that would force major internet companies, like Facebook and Google to open domestic branch offices in Vietnam and store data on Vietnamese users within the country, which would have to be surrendered to the Vietnamese government upon request.

President of Vietnam Tran Dai Quang has been quoted as saying that regulations must be enforced to maintain social order. He claims Facebook must take more responsibility to limit the reach and influence “hostile and reactionary forces.”

Going forward, what that will mean for Vietnam’s Facebook users, political activists, or Facebook’s role in the country’s digital infrastructure, remains to be seen.

However, many Vietnamese citizens are not taking the risk, and have chosen to migrate to a new digital home, providing an unexpected boost of new users for the up and coming Minds, an open-source platform.

Minds CEO Bill Ottman said more than 100,000 new Vietnamese users have registered Minds accounts in less than a week, and now account for about 10 percent of the entire user base of the platform.

A Vietnamese activist residing in Taiwan, Tran Vi, was quoted by AFP as saying “We want to keep our independent voice and we also want to make a point to Facebook that we’re not going to accept any censorship.”

Vietnamese users are understandably attracted to the platform, because users do not need to register a profile using personal data, such as a phone number, and all chats are encrypted.

Anyone in Vietnam, Taiwan, or elsewhere who would like to keep up with current events in Taiwan, and the Indo-Pacific region is welcome to follow Taiwan News on Minds.