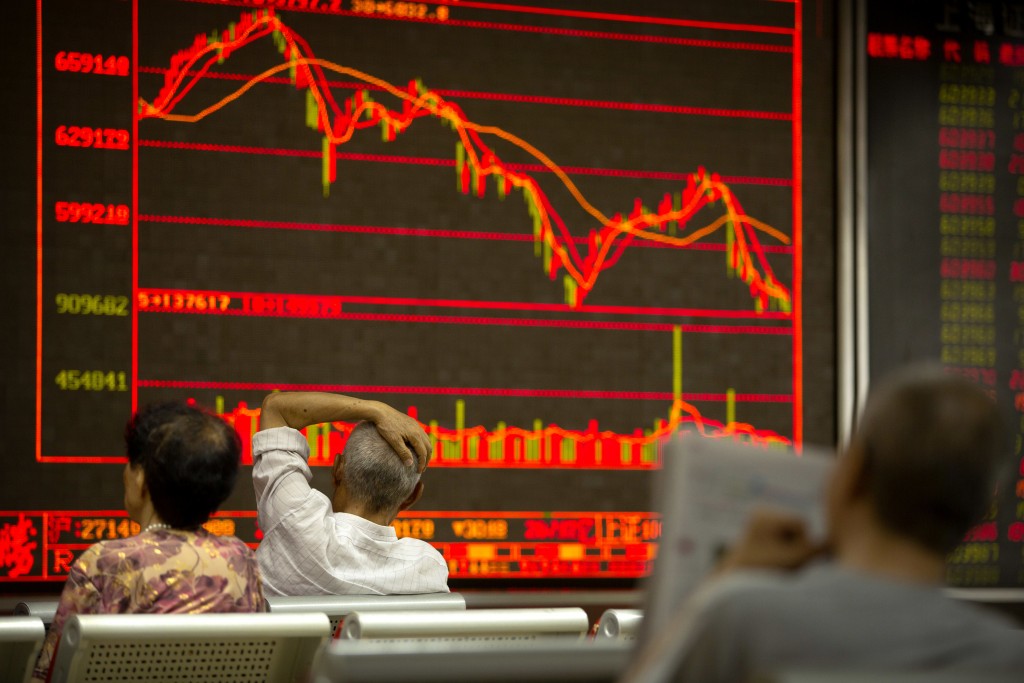 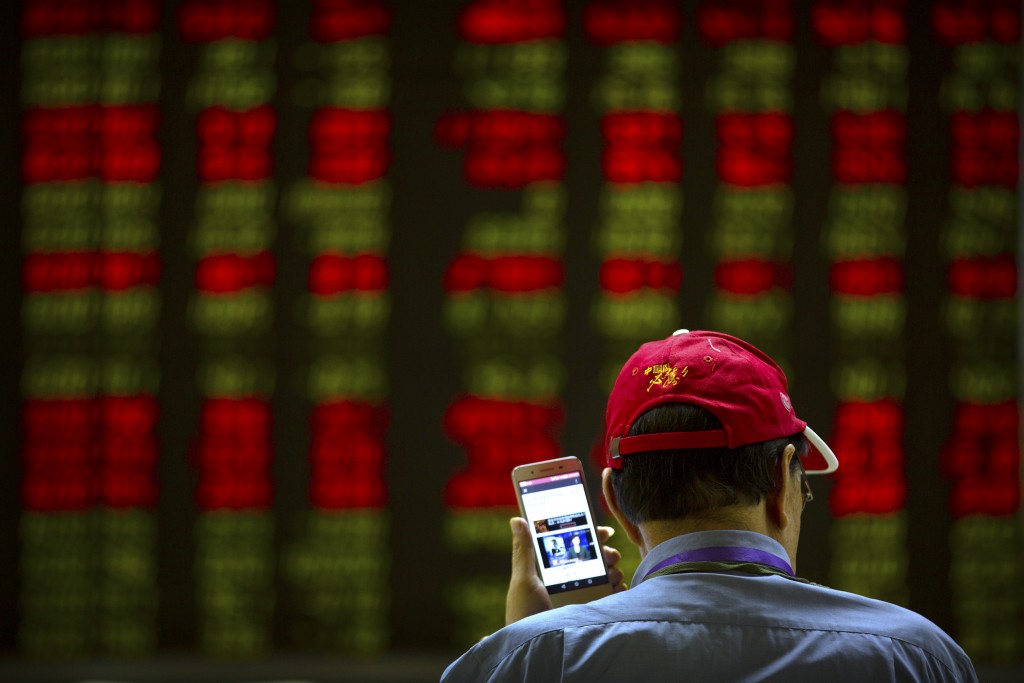 Shanghai stocks jumped 0.5 percent while Hong Kong's Hang Seng surged 0.9 percent as the uncertainty ended over whether Washington would escalate tensions with Beijing.

After falling as much as nearly 1 percent, China's Shanghai Composite Index rose 0.6 percent to 2,750.72. The Shanghai benchmark had languished recently, losing more than 12 percent over the past two weeks.

"The market actually is acting very calmly," said Francis Lun, chief executive of GEO Securities Ltd. in Hong Kong. "But of course, the talk of a trade war already depressed the market for about 1,000 points in the past month already."

As of Friday, the U.S. imposed a 25 percent tariff on $34 billion worth of Chinese imports.

China said it would have to make a "necessary counterattack" but gave no details. It has been expected to strike back with tariffs on a similar amount of U.S. exports including soybeans.

"The Trump administrations trade war is finally upon us," said Stephen Innes, Asia-Pacific head of trading at OANDA. "If this moves off the tit-for-tat battleground into a full out trade war, it will not only threaten market stability but could compromise relations between Washington and Beijing."