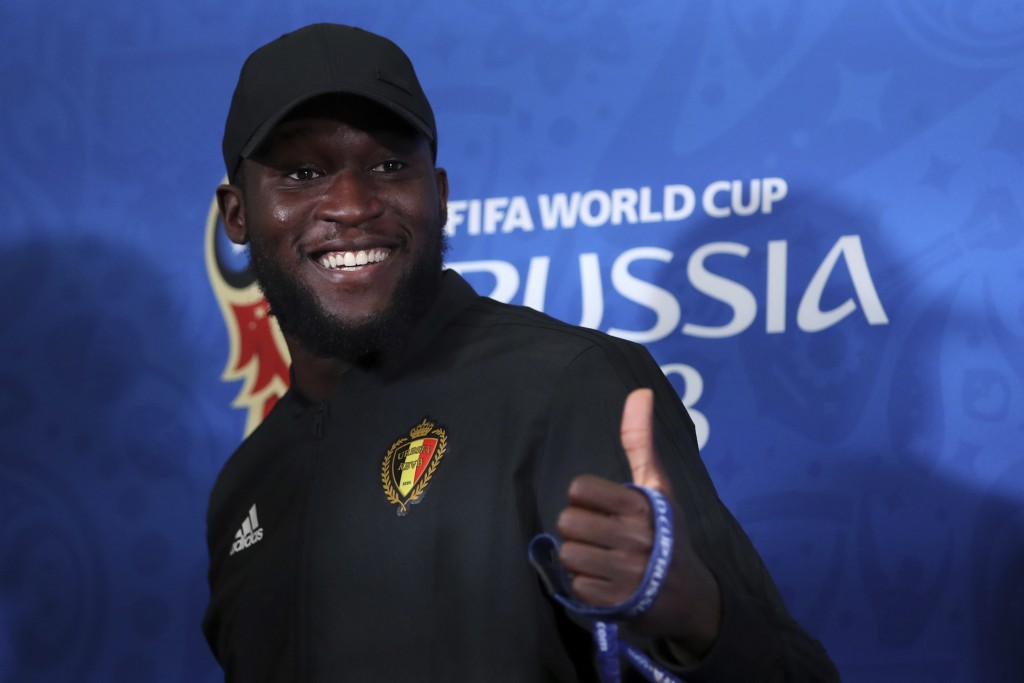 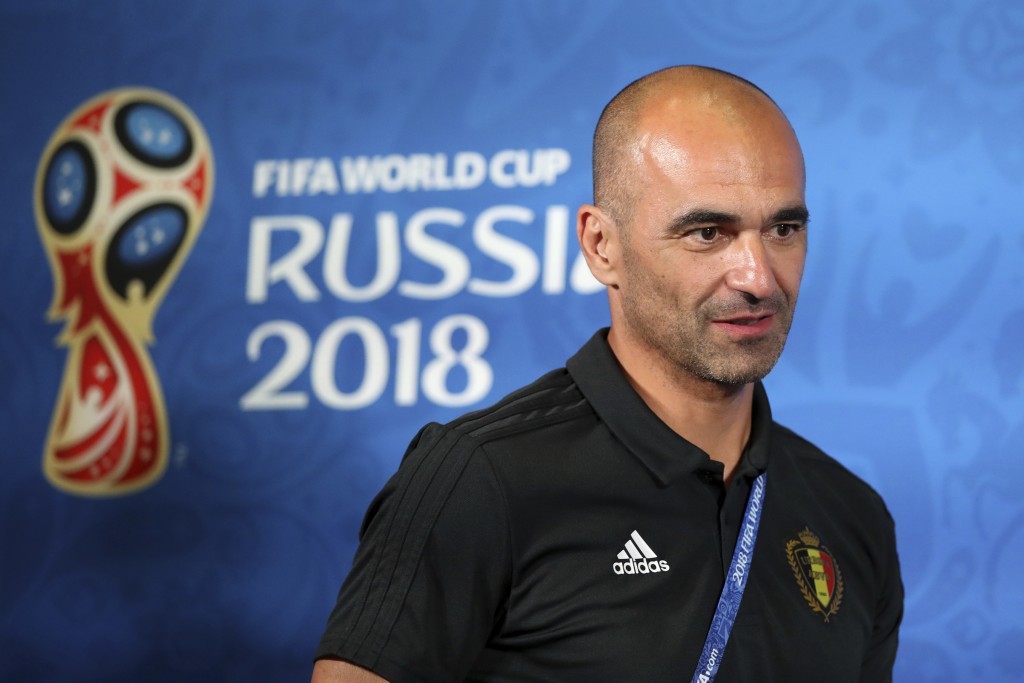 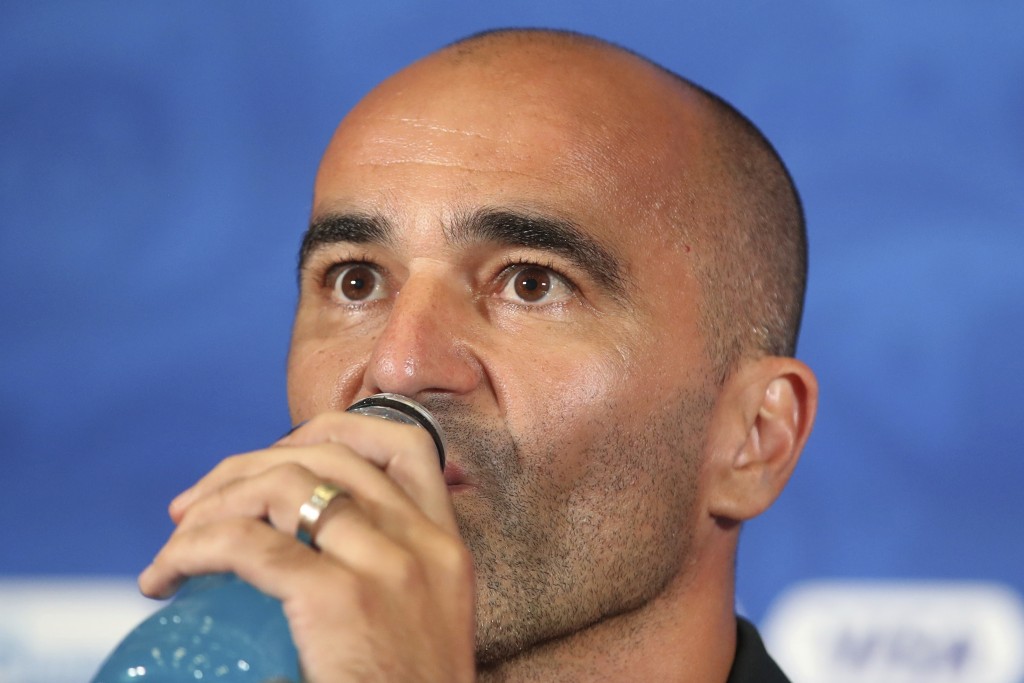 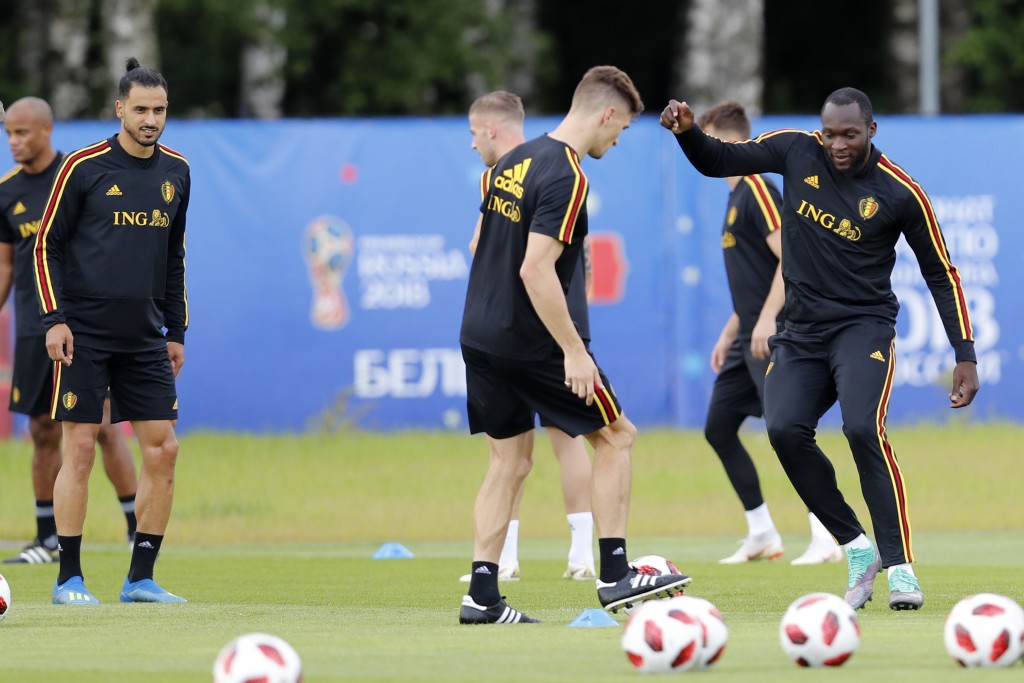 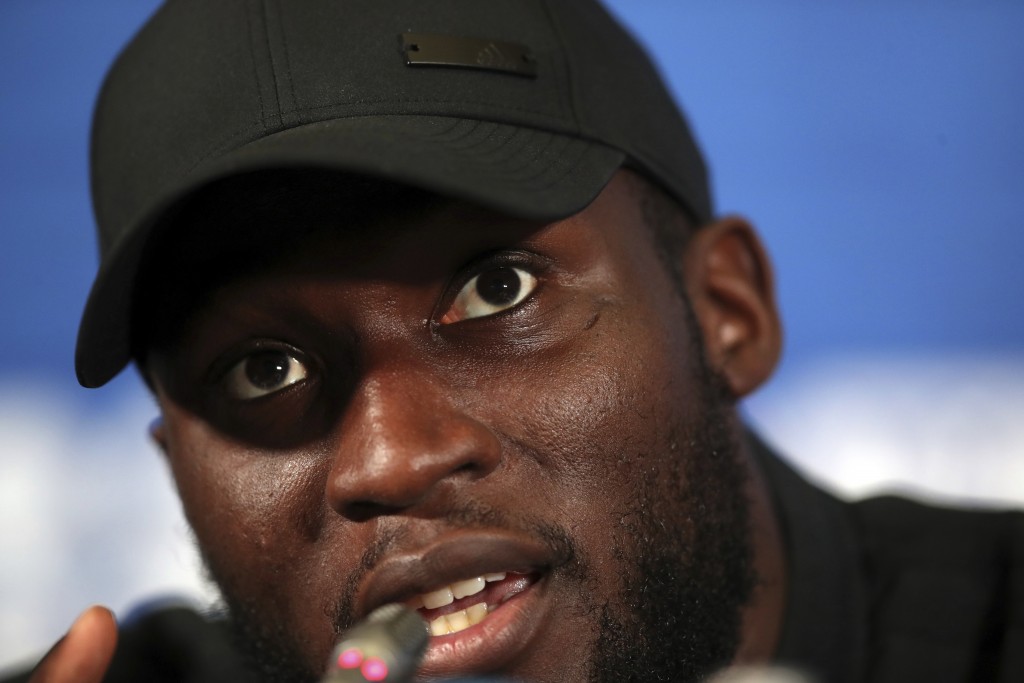 KAZAN, Russia (AP) — Belgium striker Romelu Lukaku won't be heard complaining that his team's reward for winning its World Cup group is ending up in what appears to be the far harder side of the draw and meeting five-time champion Brazil in the quarterfinals.

Friday evening's game in Kazan brings together the two highest-ranked teams left in the tournament following Germany's early exit. Brazil is ranked second and Belgium third. Whoever wins plays either France or Uruguay.

At a news conference Thursday, Lukaku said Belgium's disappointing experience at the 2016 European Championship showed nothing should be taken for granted in football and that Brazil will provide a "benchmark" for his team.

"If you want to achieve something, you have to fight for it every time," said Lukaku, who has impressed at the World Cup with four goals and is second in the Golden Boot race, behind England's Harry Kane with six.

"Everyone was saying you should come in second (in Group G) ... but look at the European Championship when we had the same route as England now and things went wrong straight away."

At Euro 2016, heavily fancied Belgium was considered to be on the easier side of the draw to make the final but ended up being knocked out at the quarterfinal stage by Wales, which was in its first major competition in nearly 60 years.

England, which came second behind Belgium in Group G, has arguably ended up on the easier side of the draw after the two sides made big changes for their final group match, which Belgium won 1-0.

Belgium rallied from two goals down to beat Japan 3-2 in the round of 16.

England plays Sweden in the quarterfinals on Saturday, at face value a far easier proposition than meeting Brazil. The winner of England vs. Sweden will then meet either Croatia or Russia.

With arguably its strongest collection of players ever from Thibaut Courtois in goal to Kevin De Bruyne in midfield and Eden Hazard and Lukaku up front, Belgium is trying to reach the World Cup semifinals for the first time since 1986.

Though Belgium and Brazil are evenly matched in terms of quality, coach Roberto Martinez said there's a simple difference between the two teams.

"The difference is we haven't won a World Cup, it's as simple as that ... you go into a tournament when you don't have the know-how to win the tournament," Martinez said.

The coach said having Thierry Henry, who was in France's 1998 World Cup-winning squad, among his backroom staff has helped bridge that gap.

"He knows what you feel as a player when you are in that situation, when you see an opportunity, when you have to face the pressure," Martinez said. "His input in that respect has been very important."