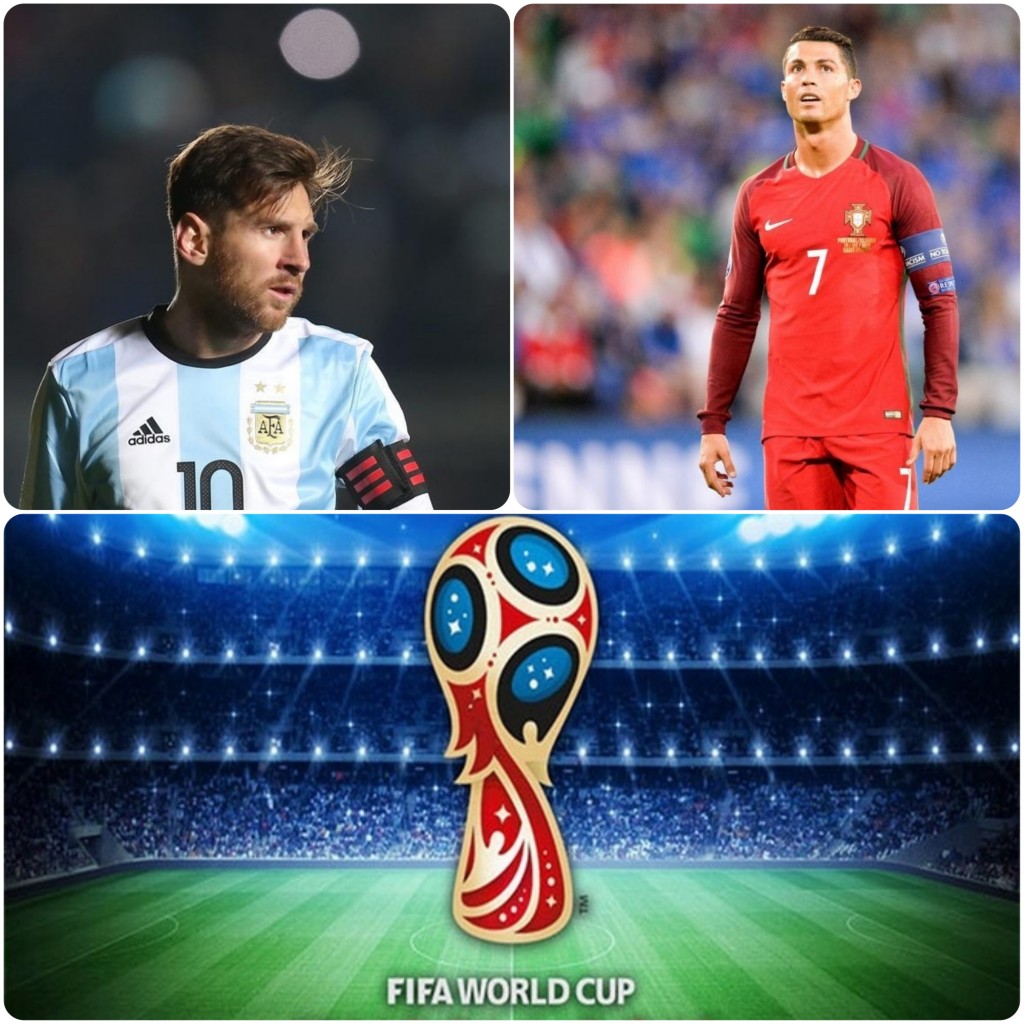 TAIPEI (Taiwan News) – Even though both iconic football stars Cristiano Ronaldo and Lionel Messi have bowed out of World Cup 2018, the debate over their greatness has resulted in a strange divorce case of a Russian couple.

According to Moscow newspaper Argumenty i Fakty, the Russian couple identified as Arsen and Lyudmila have separated over their opposite support for Messi and Ronaldo.

The debate got heated during the recent World Cup, when Messi scored his first goal against Nigeria on June 27, which sent Arsen into a mood for celebration. However, his wife Lyudmila did not take it too well and angered her then-husband by mocking Messi for not scoring even a penalty in the previous match against Iceland.

The man told the newspapers that they had fallen in love when meeting in a bar while watching the 2002 World Cup, but her mocking words got him to "take my belongings and leave her forever", the reports said.

Reportedly, the man filed for divorce in the next morning in the courts of the city of Chelyabinsk, Southwest Russia. 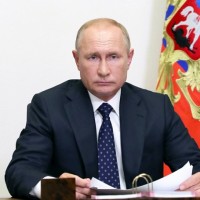 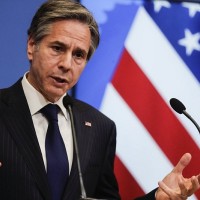 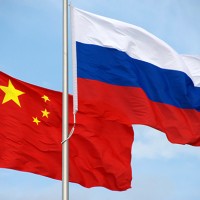 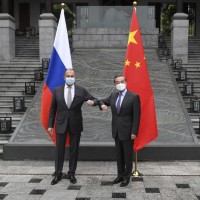