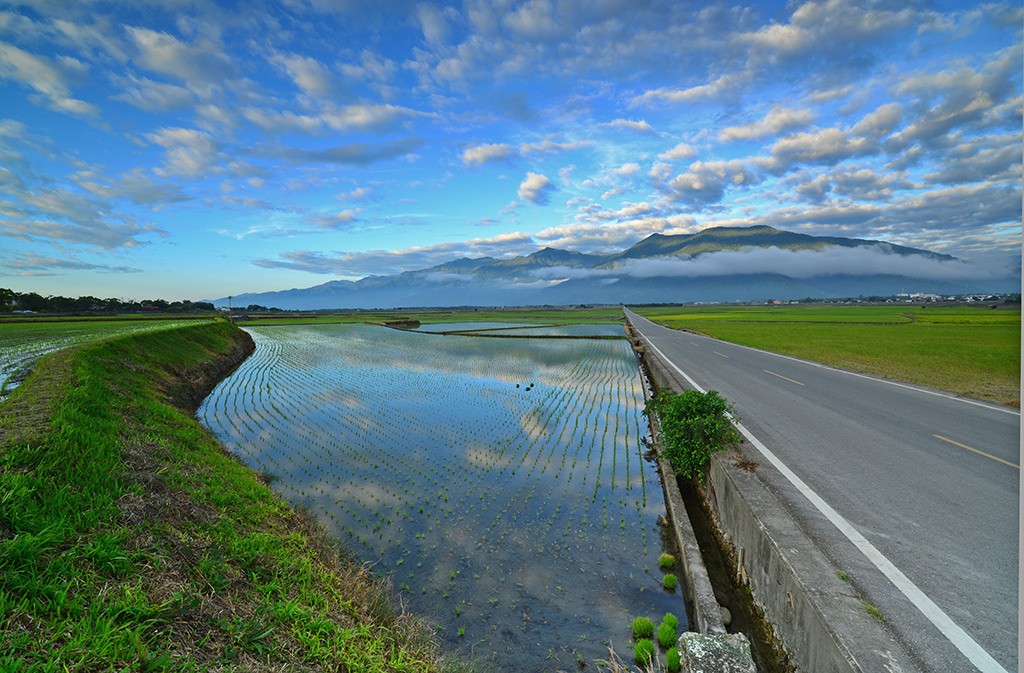 The county government last administered the poll three years ago and was happily met with over triple the amount of participants this year, according to CNA. Below are the results. Visitors can catch Jilulan on the way to Siaoyeliou Scenic Area. A nearby airport first used this parkland as a waste soil site until the East Coast National Scenic Area Administration took over and redeveloped the area's natural beauty. Seawater and underground water are heated by the volcanic activity of under the island at the Zhaori Hot Spring. The springs are only accessible via car and after roughly an hour's hike. The Taitung Forest Park is an oceanside forest park, great for walking or biking through. Fantasy Tiehua is an art and performance space built around old railroad tracks. Check out their Facebook for the latest events schedule. The Doliang train station is one of Taitung's most photographic locales for coastal landscapes and summer sunsets. Sanxiantai is made up of several offshore islands, now connected via a long footbridge. A trail around the entire park can be leisurely walked in around two hours. Mr. Brown Avenue is a beautiful stretch of road to bike across, without any utility poles or modern signage in sight.