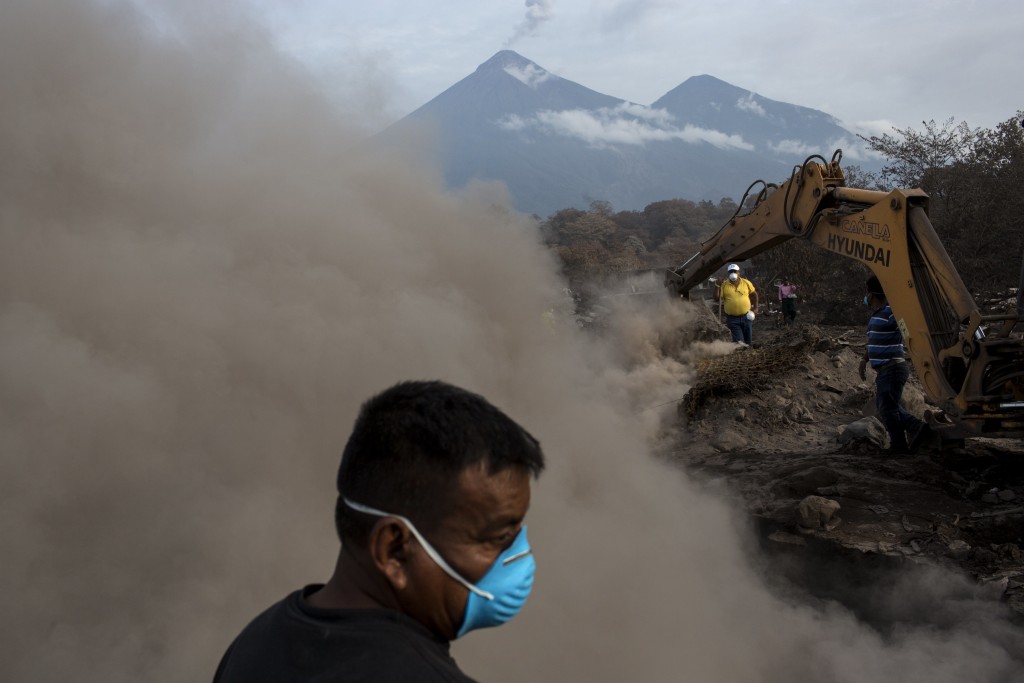 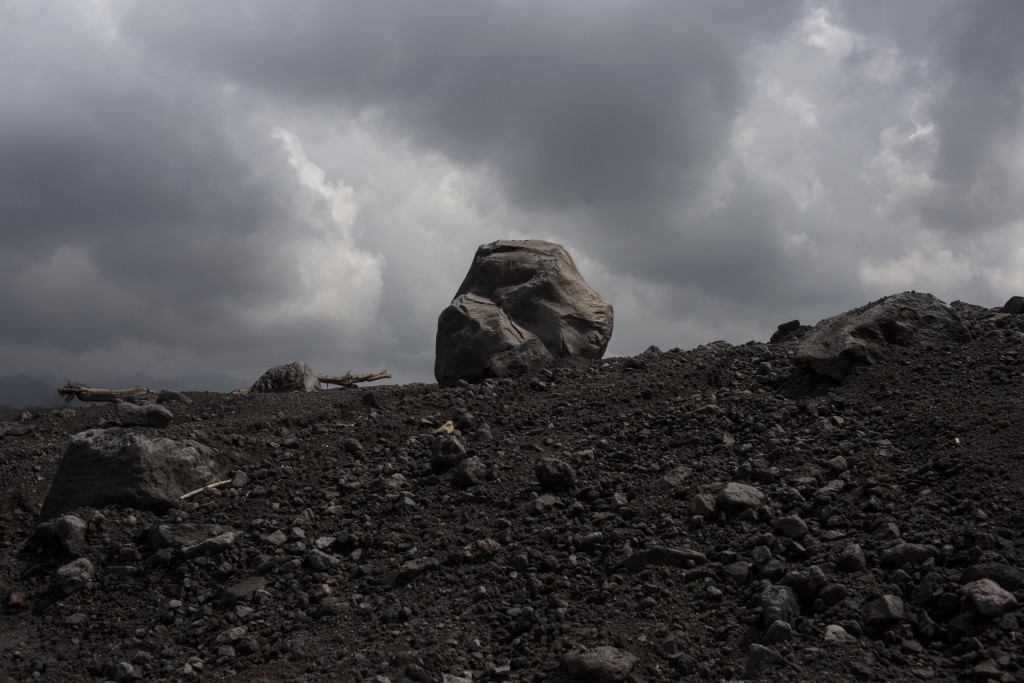 GUATEMALA CITY (AP) — Authorities in Guatemala have raised by more than 130 the number of people officially missing from last month's deadly eruption of the Volcano of Fire.

The country's disaster agency says in a statement that the new figure is 332, up from 197 previously.

It said Wednesday that the revision followed a review of nearly 200,000 records and verifying lists of people living in shelters.

The Volcano of Fire is one of the region's most active, located to the southwest of Guatemala City.

Authorities have confirmed at least 113 deaths from the June 3 eruption, which sent superheated flows raging through small villages. Eighty-five of those bodies have been identified.