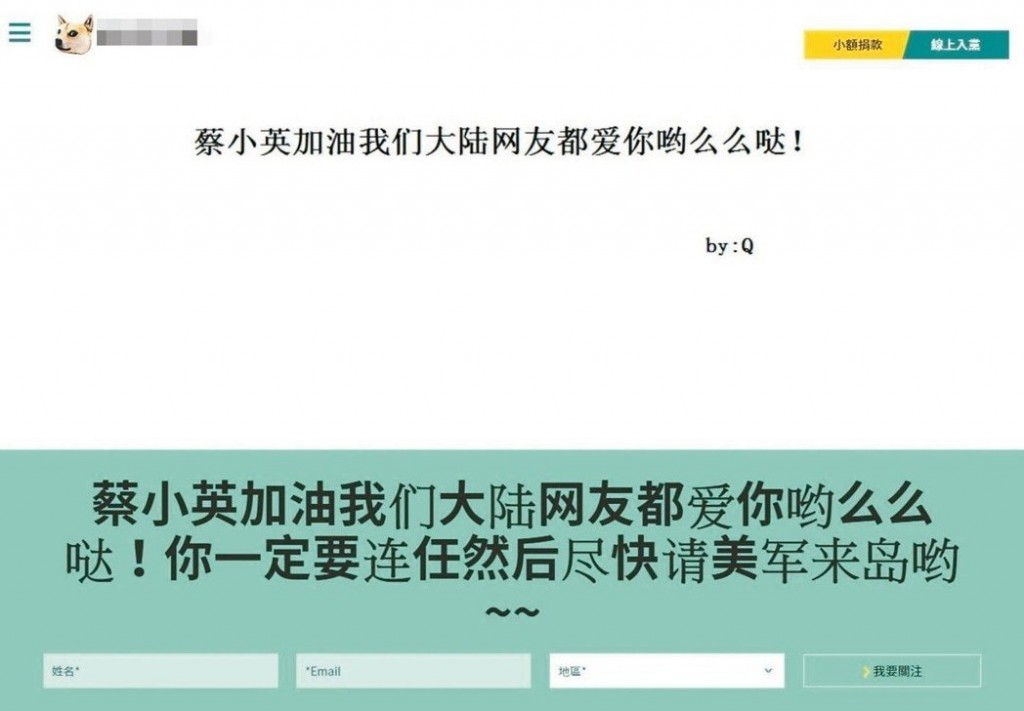 DPP spokesperson Kolas Yotaka said on Tuesday noon that the cyber attack took place between 1:30 a.m. and 2 a.m. July 3, and the party will heighten its cybersecurity after the hack.

A screenshot image showed that the title of the website was changed into a long sentence, which read "We don't touch your confidential information, it's not worth it; our next target will be the Kuomintang."

The name of the party was maliciously changed into "the party of dhebazi," along with a dog's headshot picture. The word dhebazi is a discriminatory term for Taiwanese that means silly or stupid.

The image showed a line under "the party of dhebazi" saying "Go go Tsai Ing-wen, we Chinese netizens love you. by Q" in simplified Chinese characters.

The line was followed by a green-color banner which read "Go Go Tsai Ing-wen, we Chinese netizens love you. You have to run for re-election and then invite U.S. troops to post on the island."

The hackers also left a message threatening to attack the KMT's website and mocked how bad the DPP website's cyber security work is.

The party shut down the website after the hack, and the website was still down at the time of publication. 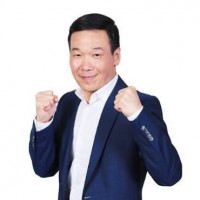