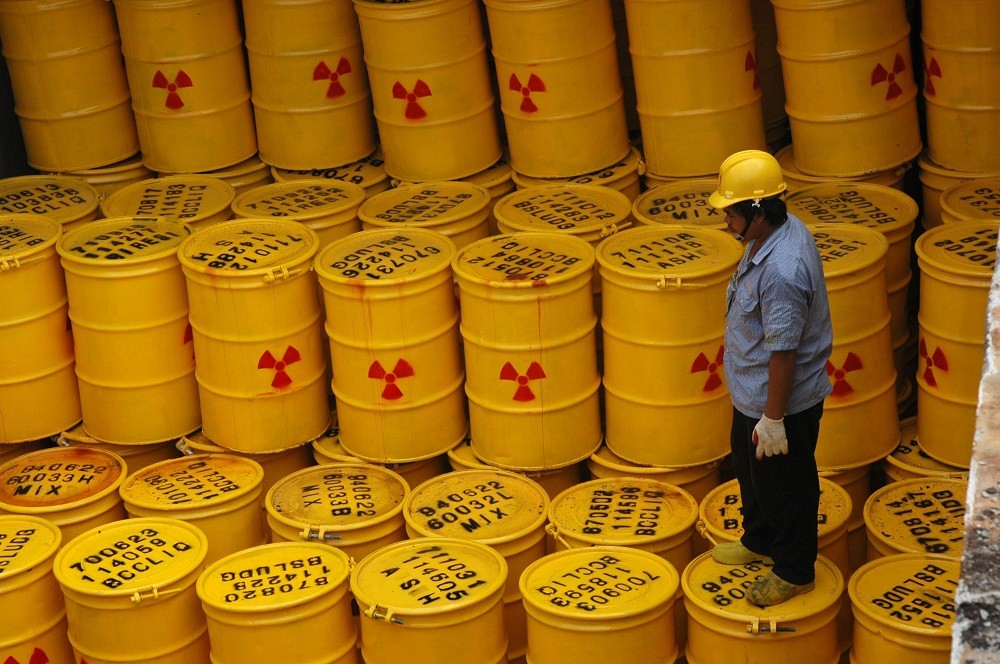 The waste, which includes clothing as well as liquids, has been stored in 100,000 barrels on Orchid Island as well as at Taiwan’s three operating nuclear plants, two on the north coast in New Taipei City and one near Taiwan’s southern tip in Pingtung County.

The Cabinet-level Atomic Energy Council said Monday it had asked Taipower to research how to transfer the radioactive materials to the U.S., the Central News Agency reported.

The suggestion for the move came from the U.S. last December, but due to local laws in each state, so far it had been impossible to find a company willing to agree to the transfer, Taipower said. Winning the agreement of local residents was one of the requirements for companies agreeing to take the low radioactive materials, according to CNA.

The current government of President Tsai Ing-wen (蔡英文) has declared it wants to make the country nuclear-free by 2025.

The waste was first stored on Orchid Island, a small island with a population of about 4,000, mainly indigenous Tao, in 1982. Plans to eventually dump the waste into the sea were terminated after international agreement banned the practice in 1996, leading to an accumulation of more than 100,000 barrels of nuclear waste.

A committee later selected four potential new locations to store the waste, but local resistance was strong and the plan never went ahead, leading the authorities to look for overseas solutions. 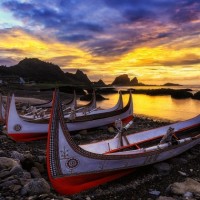