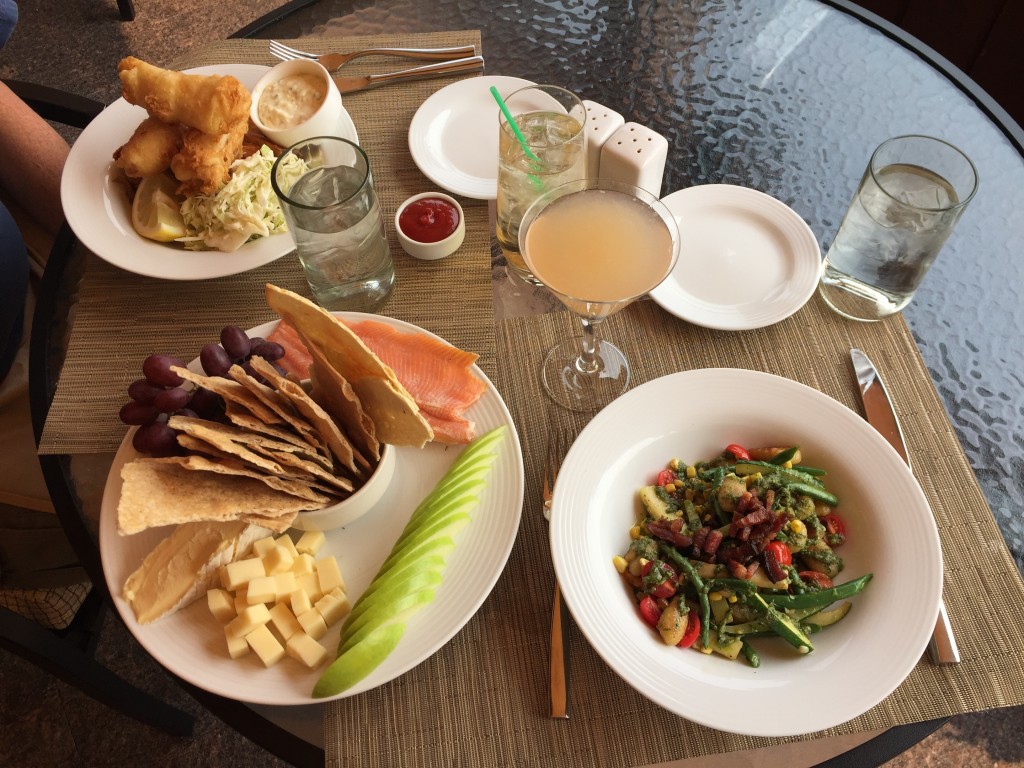 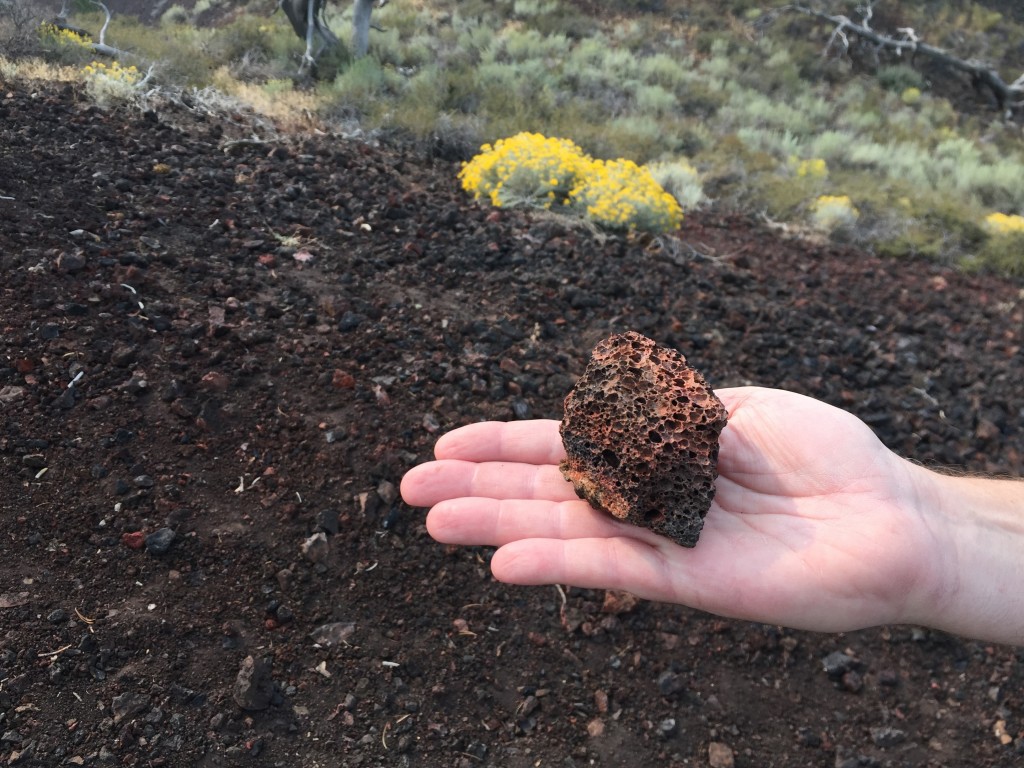 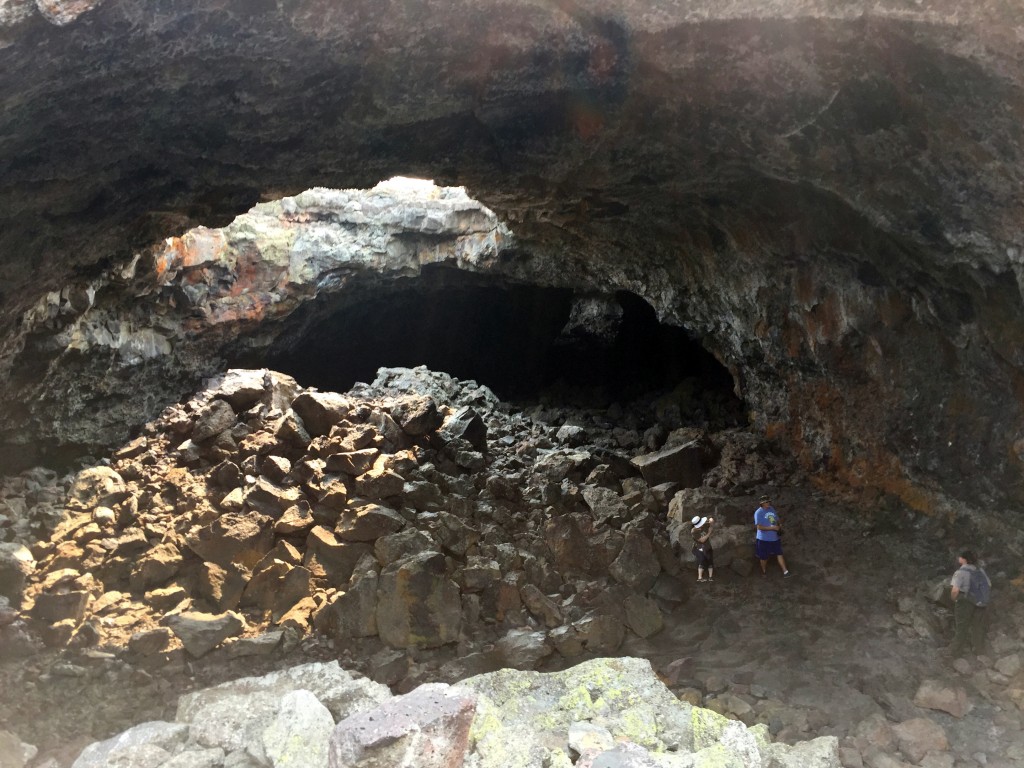 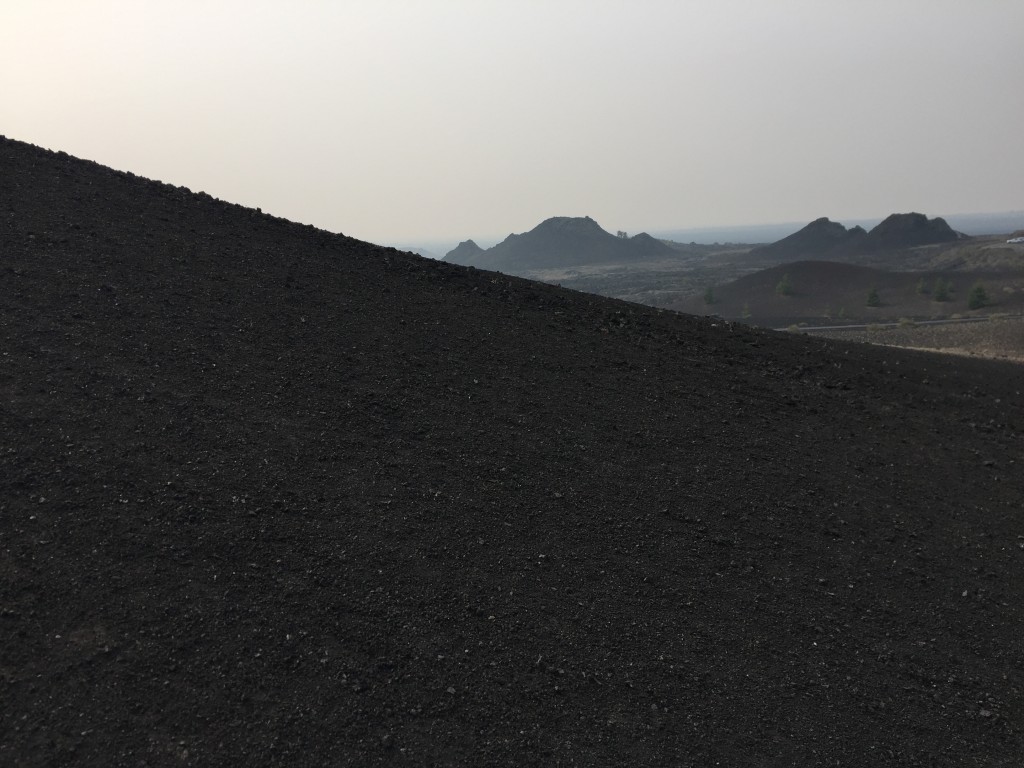 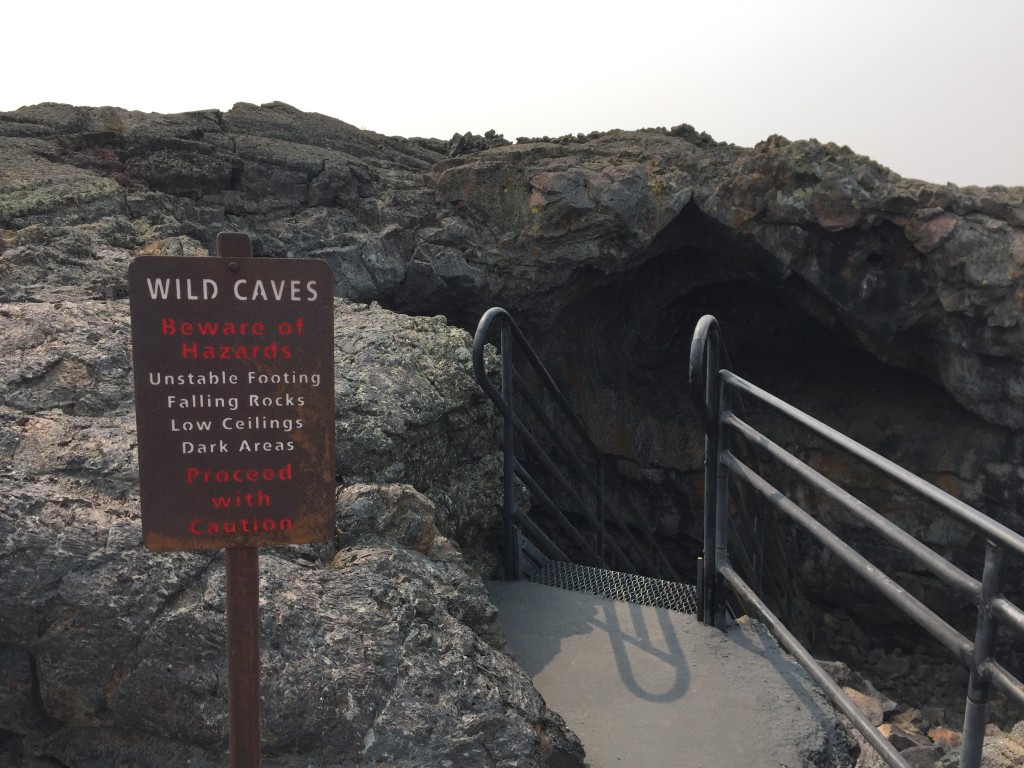 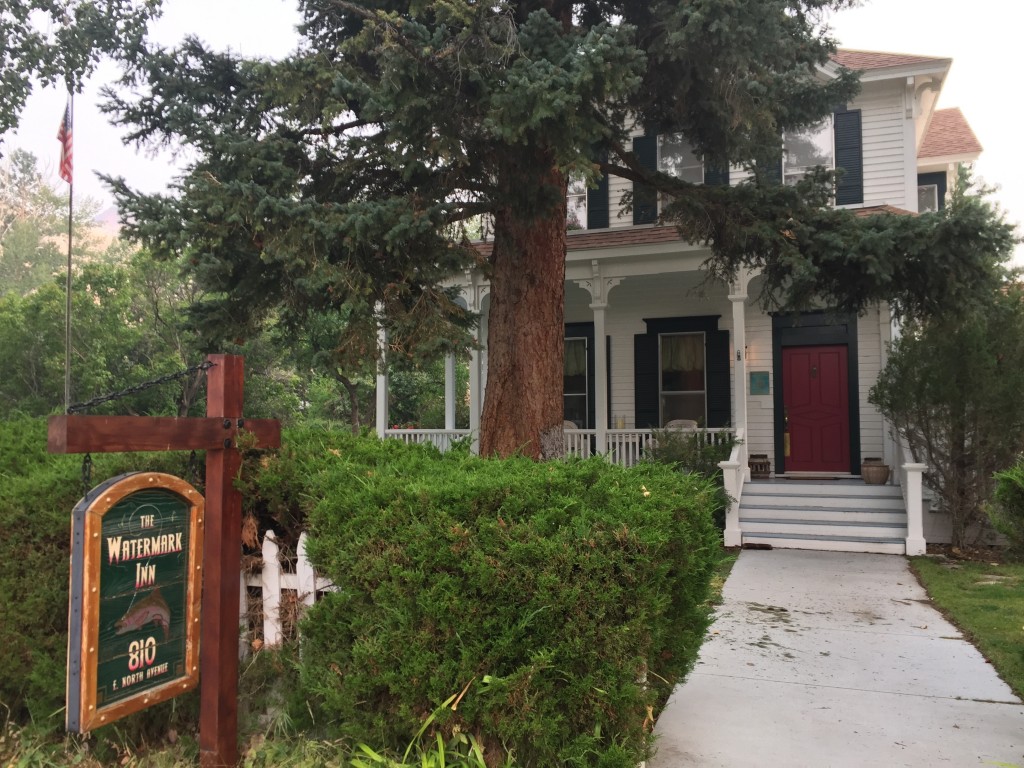 ARCO, Idaho (AP) — Huckleberry beer, Craters of the Moon park and Sun Valley: It was a trio of unique Idaho experiences.

My husband and I came up with the spur-of-the-moment itinerary on a road trip out west last September. We'd planned on hiking in Idaho's Sawtooth National Forest but smoke conditions from fires in the region scuttled our plans. So we came up with a Plan B that more than made up for the loss.

We drove into Idaho from Montana, on a beautiful drive along Highway 93, also known as the Salmon River Road. We were heading to Challis, Idaho, to spend the night at the wonderful Watermark Inn, where the staff struck just the right balance: pleasant and helpful but not in our faces. They gave us great advice for dinner, too: the River of No Return Brewing Co., a tiny spot we never would have found on our own. We dined on locally made garlic and sage sausage with an ice-cold huckleberry lager to wash it down. The River of No Return, it turned out, is another name for the Salmon River, from the era when boats could only navigate in one direction due to the rapids.

CRATERS OF THE MOON

The next morning, after granola and omelettes at the inn, we headed for Craters of the Moon National Monument and Preserve in Arco. It's a weird, stark landscape: fields of cold, black lava punctuated here and there with colorful bursts of sagebrush or wildflowers. A geologist in 1923 compared it to "the surface of the moon as seen through a telescope," and NASA has sent astronauts and scientists here for research. It became part of the national park system in 1924, and last year was designated a "Dark Sky" park, perfect for viewing stars because there's so little light pollution around.

A 7-mile loop road takes you around the park to a series of viewpoints and mostly short hikes to see features like cinder cones and craters. But you won't see a volcano. The lava came from a series of fissures in the earth known as the Great Rift, according to the park service, beginning some 15,000 years ago.

You can also visit caves here, but you must obtain a permit to do so from the visitor center and you're required to carry a flashlight. Sturdy shoes are a must as the terrain in the caves is uneven. The caves are actually tubes created by flowing lava that later cooled.

From Craters of the Moon, we drove about two hours to the world-famous Sun Valley Resort in Ketchum. The resort is known for skiing in winter and has been a haunt of the rich and famous for decades. Black-and-white photos lining hotel hallways show visitors like Ernest Hemingway and Marilyn Monroe.

We checked out menus at a few of the many dining options onsite and settled on Gretchen's, where we had a lovely cheese and fruit plate, fish and chips, and a veggie gnocchi dish. Since my husband was driving, I decided to have a cocktail — a Hemingway daiquiri in his honor.