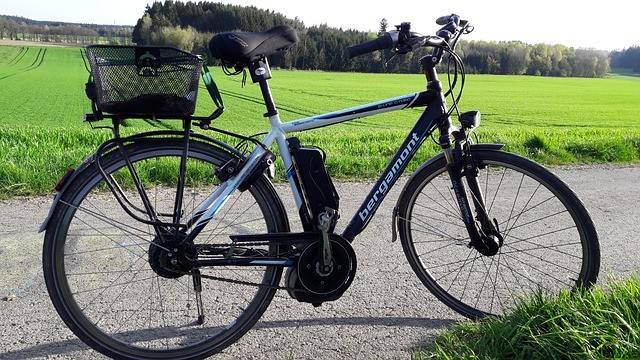 TAIPEI (Taiwan News) – Taiwan's electric bike, or e-bike exports have increased dramatically over the past six years, making the product a major export category according to the Ministry of Finance.

The good news keeps coming, with the first five months of 2018 seeing a 54 percent increase in exports when compared to the same period in 2017.

This has meant that e-bikes have become a major export strength, along side convention bicycles, bicycle components and auto parts, according to the Ministry of Finance.

Europe is Taiwan's biggest market for e-bikes, occupying 68 percent of sales. The U.S. is the second biggest, occupying 22 percent.

On average, an e-bike costs 2.4 times more than a standard bicycle.

Taiwan is well-known in the cycling world as home of popular brands Giant and Merida, as well as manufacturing bikes or components for international brands like Bianchi, BMC, Specialized and Trek .

The Ministry of Finance says that the majority of Taiwan's conventional bicycle exports are in the medium and high price ranges and that Europe is the largest export market, occupying 43 percent of sales. The U.S. follows in second, occupying 32 percent of sales. 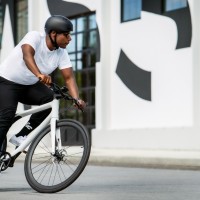 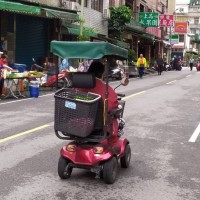 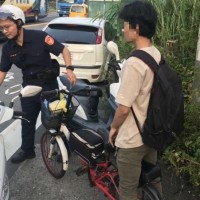 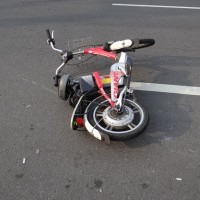 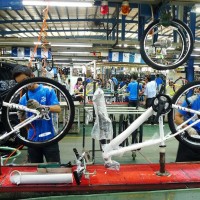