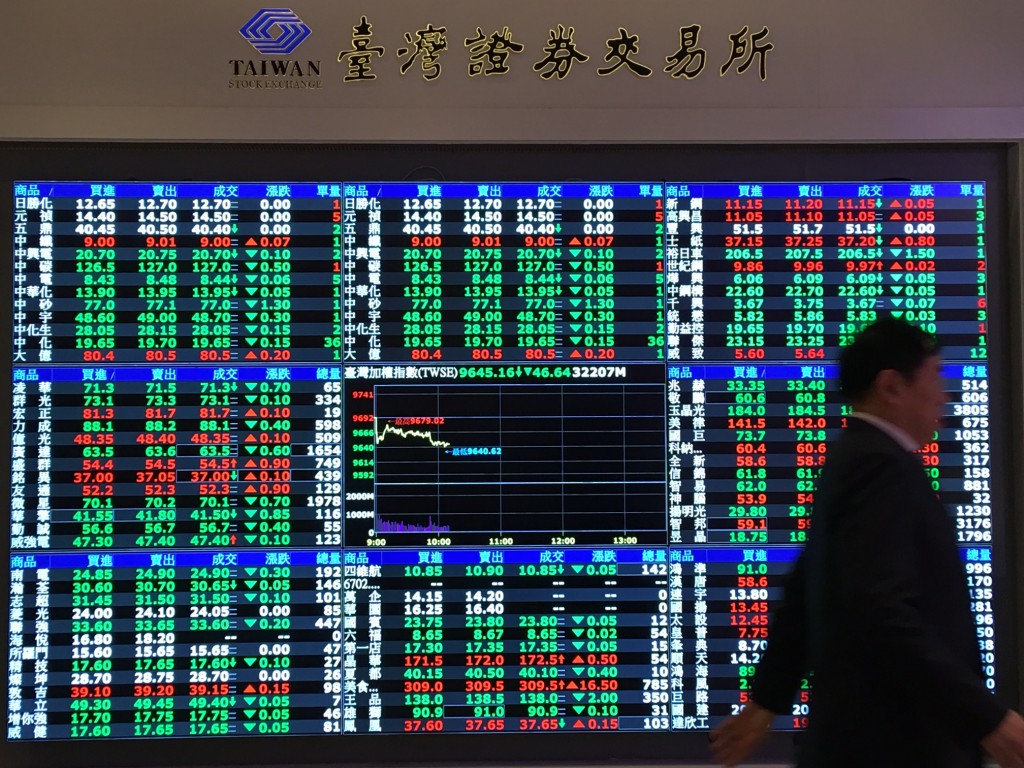 To address the low-pay epidemic in Taiwan, the country's financial authorities are planning to reveal names of the worst-paying listed companies in 2019. On Friday, a list of the top 50 best-paying companies was announced, as a precursor to a string of the government's wage increase initiatives.

The low-pay issue has been one of the biggest problems facing the administration of President Tsai Ing-wen. The Cabinet touted near-term and long-term solutions in May, including increasing the minimum wage for the lowest-paid public sector employees and contractors to NT$30,000 (US$1,008) per month "progressively. The Financial Supervisory Commission (FSC) is also rolling out measures to boost salary transparency and push listed companies to share earnings with their staff.

FSC said earlier that companies whose annual salary for workers is on average lower than NT$500,000 (US$16,730) a year, will be made known by the end of June next year.