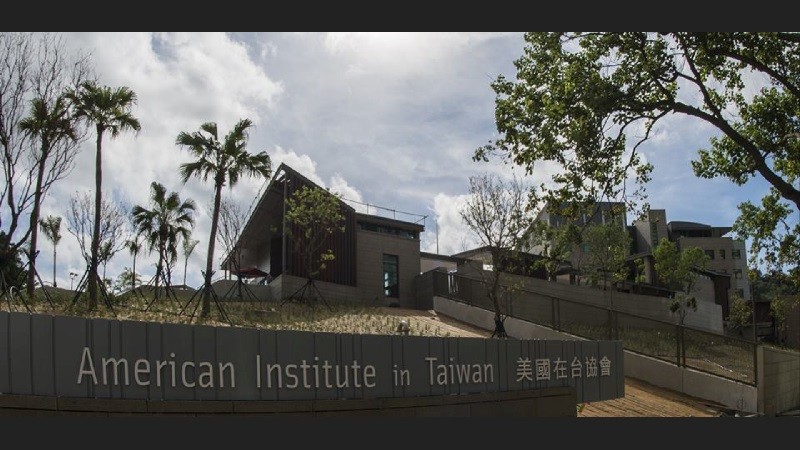 TAIPEI (Taiwan News) –Two U.S. officials told CNN that the U.S. Department of State has requested the dispatch of a Marine Corps to Taiwan to help defend AIT, America's de facto embassy there.

If true and is granted, it would be the first U.S. military presence in the island country since its severance of diplomatic ties with Taiwan in 1979.

A U.S. official said that a request from the State Department to send Marines to defend AIT was received a few weeks ago, but has not yet got formal approval.

There has been continued coordination between the US Department of State’s Diplomatic Security Service and the Marines about the deployment.

The US State Department spokesperson is not willing to comment on this matter and only tells CNN: "We do not discuss specific security matters concerning the protection of our facility or personnel."