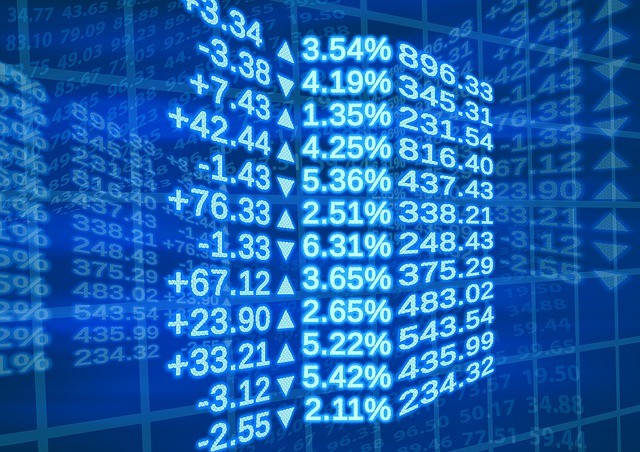 TAIPEI (Taiwan News) – Two Taiwanese companies are among the world's highest performing stocks during the first half of this year with Taiwan's Yageo Corp (國巨) having the world's fastest growing returns and TaiMed Biologics (中裕新藥) ranked eighth.

Yageo Corp, a researcher and manufacturer of passive components and related equipment has seen its stock price increase by 186.9 percent this year to June 26.

TaiMed Biologics, a new medicine research and development company has had its stock price increase by 65.8 percent this year to June 26.

Netflix, Twitter and Square were the only stocks representing developed markets.

According to Bloomberg, the world's top ten performing stocks in terms of percentage change in total return this year through to June 26 are listed below: 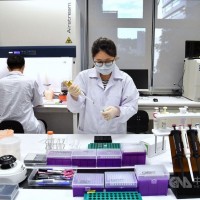 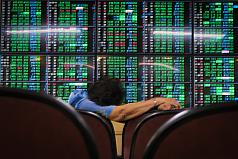 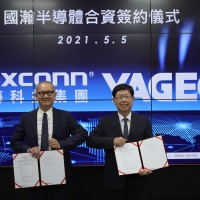 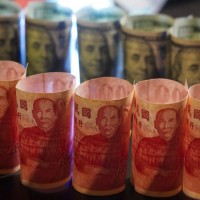