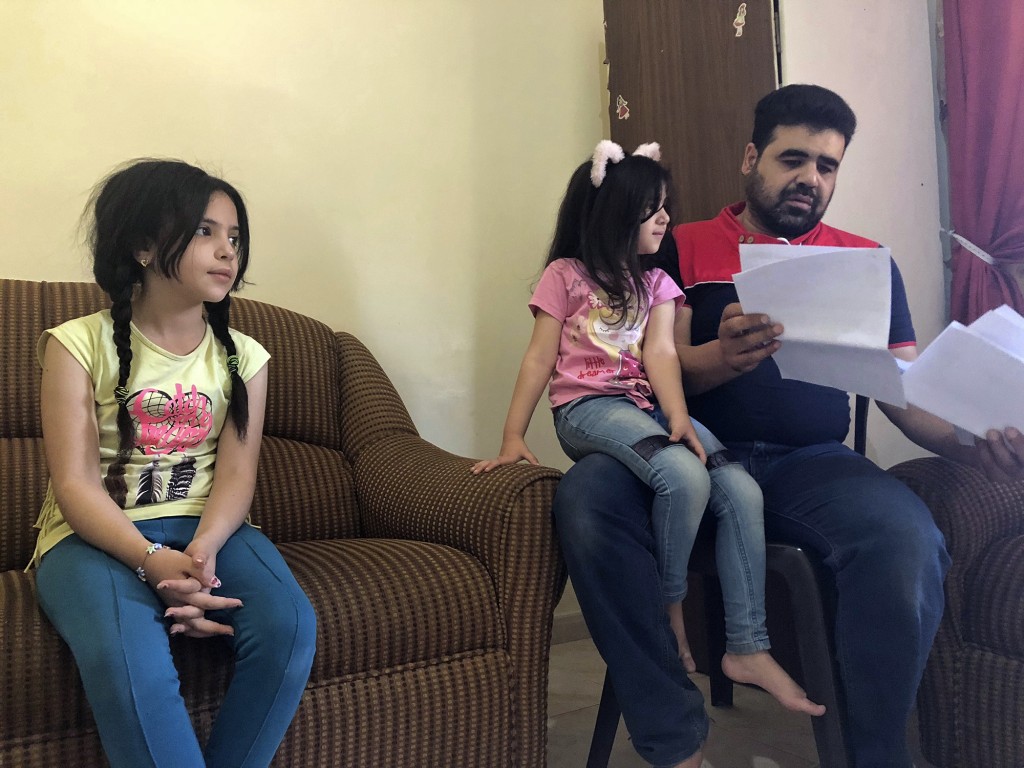 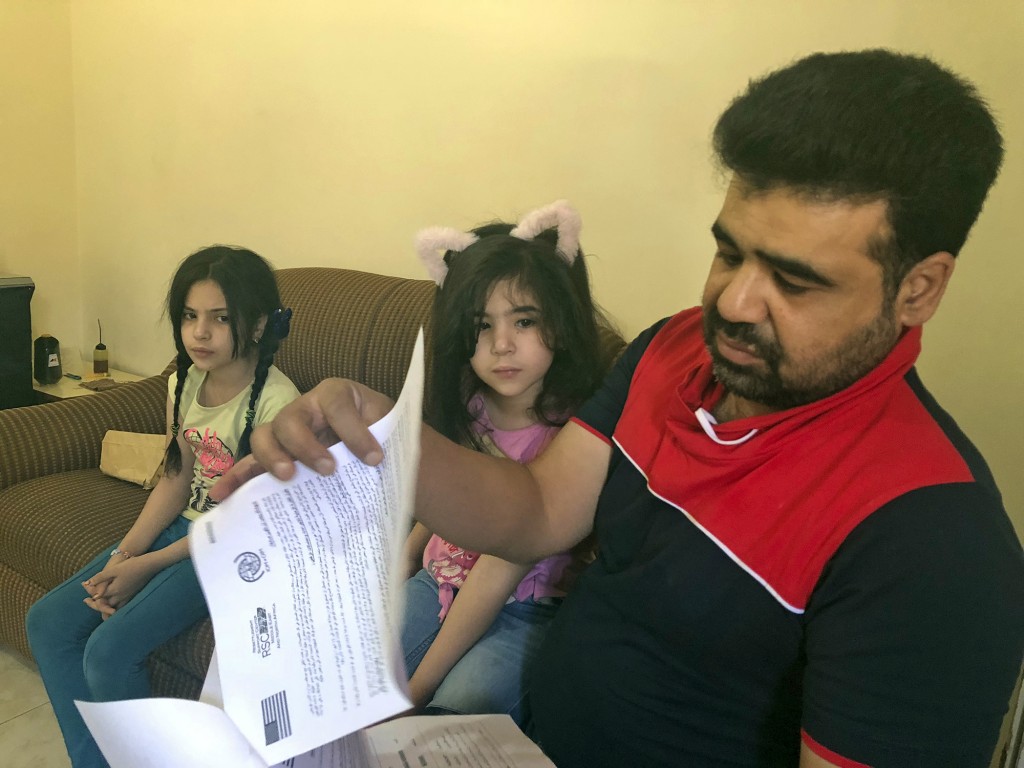 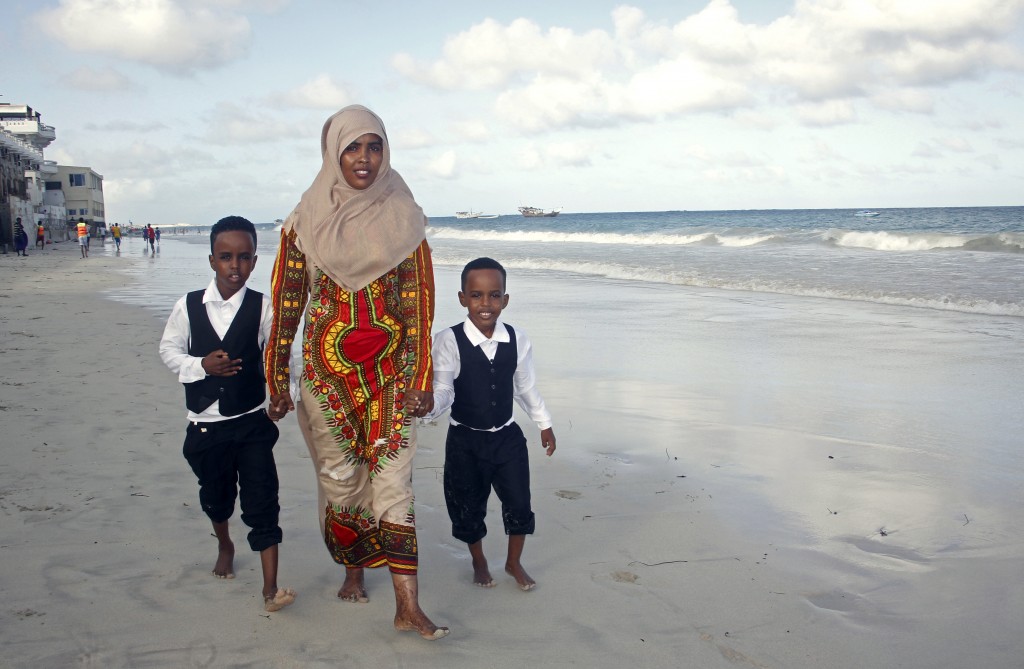 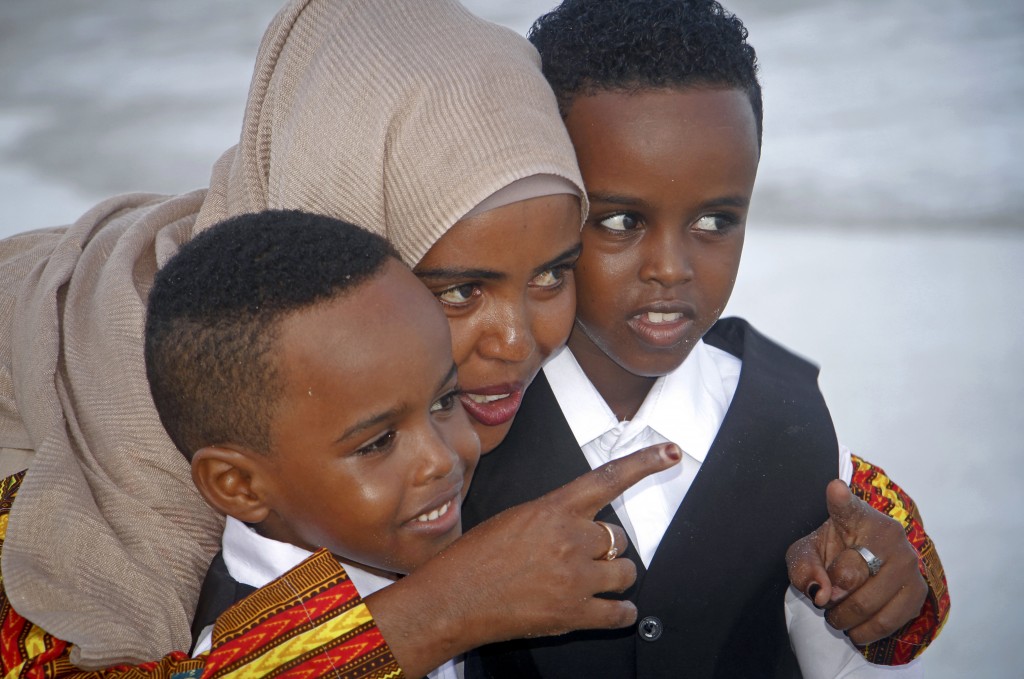 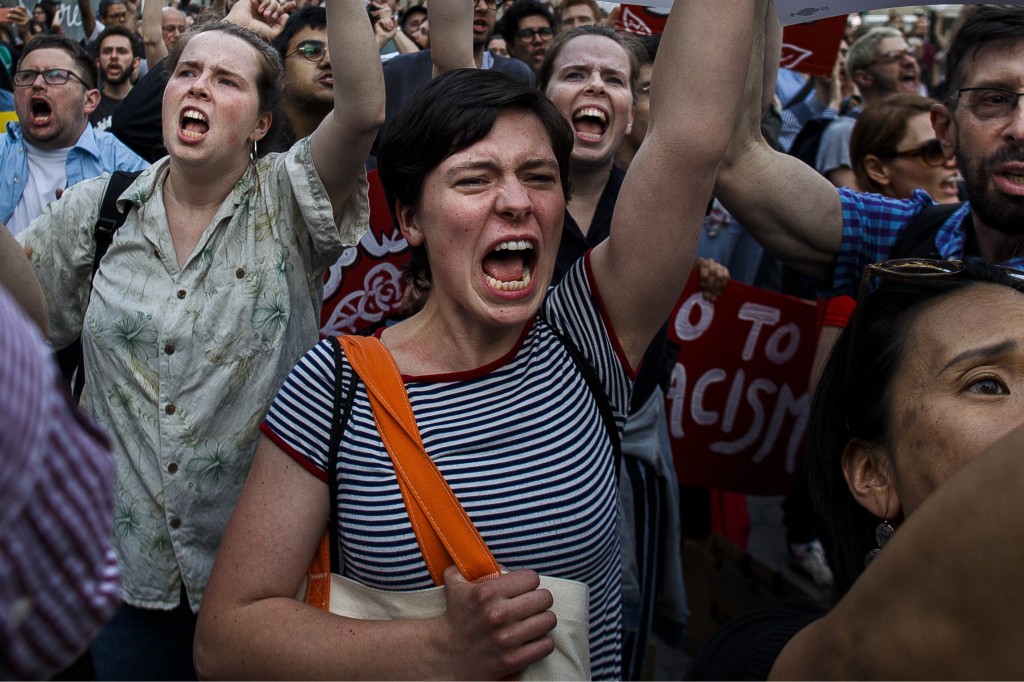 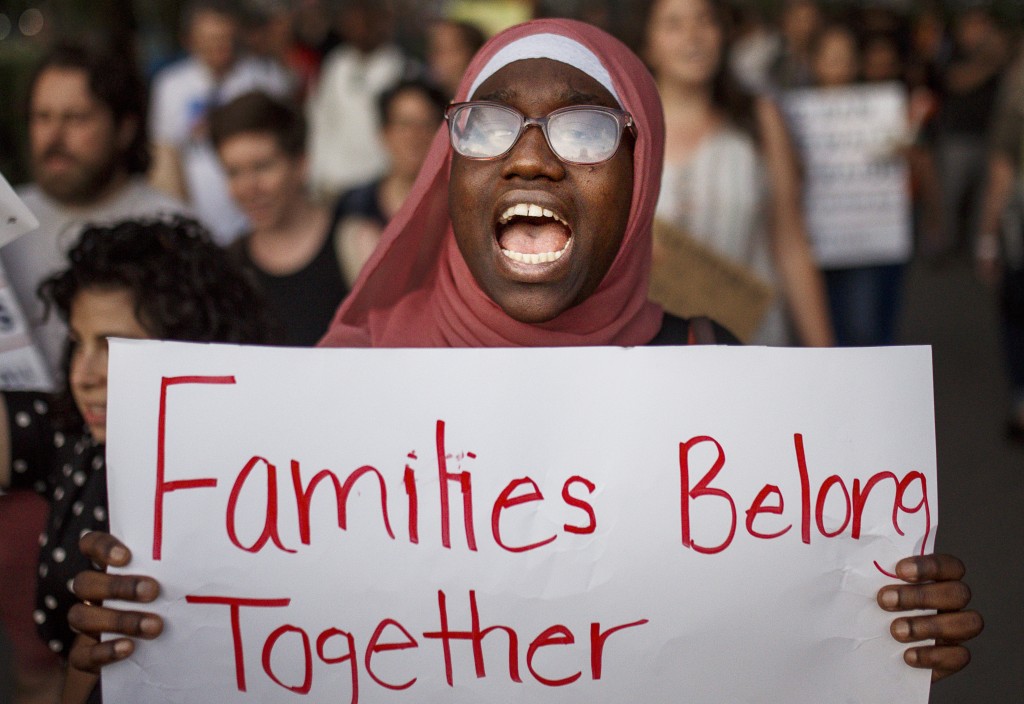 The seven nations under the Trump administration's travel ban — upheld by the U.S. Supreme Court — include five majority Muslim countries, prompting dissenting Justice Sonia Sotomayor to assert that the entry restrictions were motivated by "animus toward the Muslim faith." The administration cites security concerns.

The list includes countries with a hostile relationship with Washington, such as North Korea, Iran and Syria. Others, such as Somalia and Yemen, are considered hotbeds of Islamic militant activity.

Most of the nations have yet to officially react to the court's decision on the ban, which has been fully in place since December, when the justices put the brakes on lower court decisions that had blocked part of it from being enforced.

The Syrian government considers itself at war with the United States and labels the presence of about 2,000 U.S. troops in the country as an occupying force. Diplomatic ties were cut in 2012, at the onset of the civil war. Syria has been listed as a state sponsoring terrorism, with economic sanctions imposed on Syrians and Syrian entities.

Some criticize Washington for restricting entry to Syrians fleeing a conflict in which the U.S. has had a role. The U.S. has led an international coalition fighting Islamic State militants in Syria and Iraq.

More than 6 million Syrians have fled their homeland, with most settling in nearby countries. In principle, the latest version of the U.S. travel ban does not affect the potential resettlement of refugees to the U.S., including from the countries targeted by the travel ban. However, previous Trump administration restrictions on entry did affect Syrian refugees, leading to a backlog of cases at a time when the U.S. lowered the cap on refugee admissions.

President Hassan Rouhani indirectly condemned the travel ban Wednesday, saying the actions of a president who "oppresses the entire Muslim world" will not remain without a response. Many in Iran blame President Donald Trump's decision to pull America from the nuclear deal for their worsening economy.

Since the 1979 Islamic Revolution and U.S. Embassy takeover in Tehran, Iranians have been forced to travel to another country to apply for U.S. visas. Many come through nearby Dubai, United Arab Emirates, where the U.S. Consulate has a special listening post for Iran. Others travel to U.S. diplomatic posts in Armenia and Turkey. The travel ban has forced some Iranian students in the U.S. to stay there for fear of being unable to return. For those in Iran, they've been blocked from traveling to visit relatives in the U.S.

The Arab world's poorest nation has long been considered a haven for militants linked to the al-Qaida terrorist network. Since 2015, a Saudi-led coalition backing Yemen's internationally recognized government has waged an all-out campaign against Iranian-backed Houthi rebels, trying to dislodge them from the northern region. Two million people have been displaced, more than 10,000 have been killed and Yemen has been pushed to the brink of famine.

About 44,000 Yemeni-Americans live in the U.S., according to the U.S.-based Center for Constitutional Rights. When the U.S. Embassy in the capital of Sanaa closed after the outbreak of war, Yemenis had to go to other countries to apply for U.S. visas.

Libya fell into chaos following the 2011 uprising that toppled and later killed strongman Moammar Gadhafi, who had ruled for more than four decades.

Since then, the North African country has emerged as a major transit point to Europe for those fleeing poverty and civil war in Africa. Libyan authorities have recently increased efforts to stem the flow of migrants, with European assistance.

Another al-Qaida-linked group, al-Shabab, has been staging attacks in Somalia for years. A suicide bombing in the capital of Mogadishu in October killed more than 500 people.

Between 140,000 and 170,000 Somalis — U.S. citizens and refugees — live in the United States, according to Somali officials. Many in the Horn of Africa nation would like to join their relatives in the U.S. to escape the violence and chaos.

Maryan Abdullahi said she felt devastated after the Supreme Court ruling, her hopes dashed that she could join her husband in Virginia. She said she and her sons, ages 6 and 8, had planned to go to neighboring Ethiopia where their U.S. travel plans were to have been processed. Now, Abdullahi said, "all our future plans are doomed to failure."

North Korea is still basking in the glow of leader Kim Jong Un's historic meeting with Trump earlier this month.

The Singapore summit was front-page news in the North's government-controlled newspapers. The North has toned down its anti-U.S. rhetoric recently as it worked to ease tensions with Washington and neighboring South Korea.

The U.S. travel ban had little impact on North Koreans. More painful was a U.S. executive order last year that barred all Americans from nonessential travel in the other direction. That cut off a small but lucrative flow of American tourists to the North.

President Nicolas Maduro has been feuding with Washington for years, and last month expelled the top U.S. diplomat for allegedly conspiring with his opponents to oust him. Dozens of Venezuelan officials already had been barred from entering the U.S. under several rounds of targeted sanctions.

It's unclear how disruptive the new restrictions might be. In theory, they apply only to a narrow category of government officials and their relatives who are deemed responsible for failing to cooperate in vetting citizens considered a national security threat.

However, the travel ban also calls for more scrutiny of all Venezuelans applying for U.S. visas, prompting concerns about a stigmatization of the country at a time when hundreds of thousands are fleeing widespread shortages and hyperinflation.