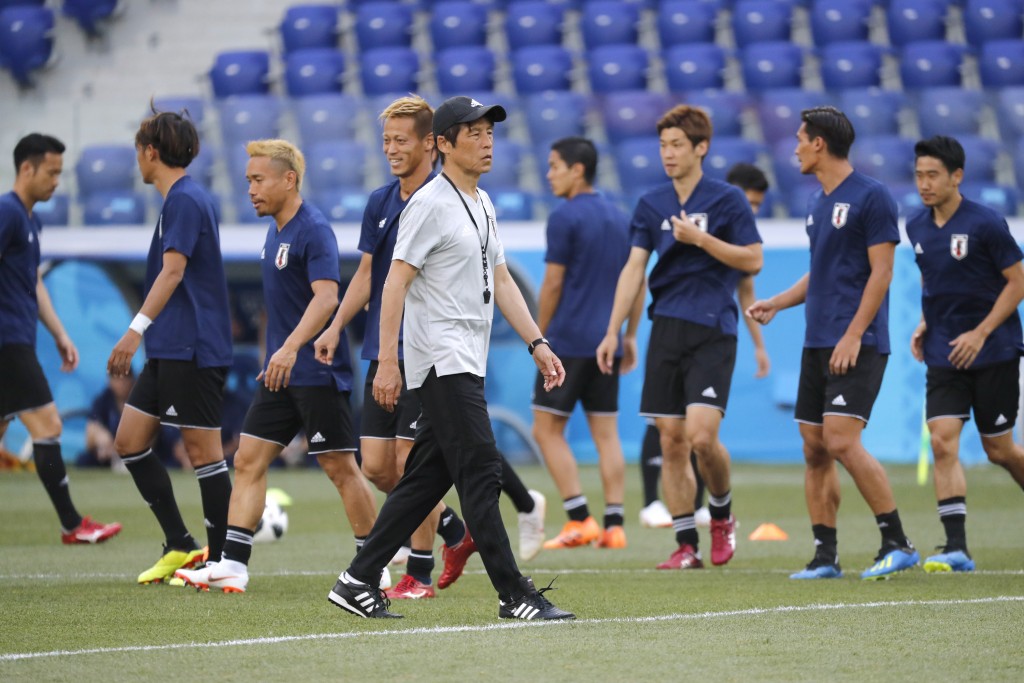 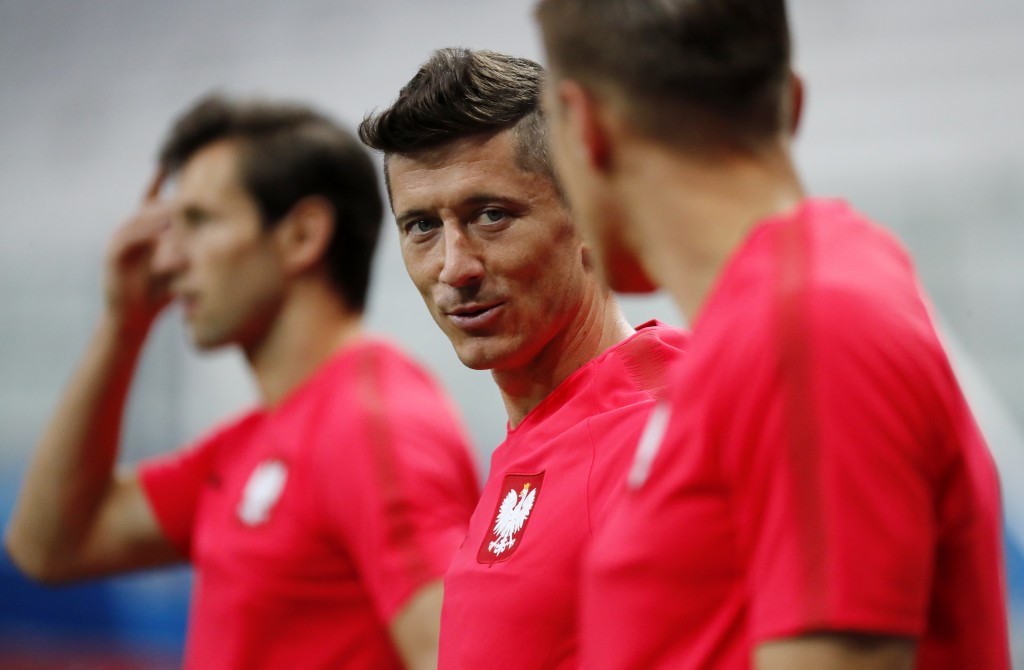 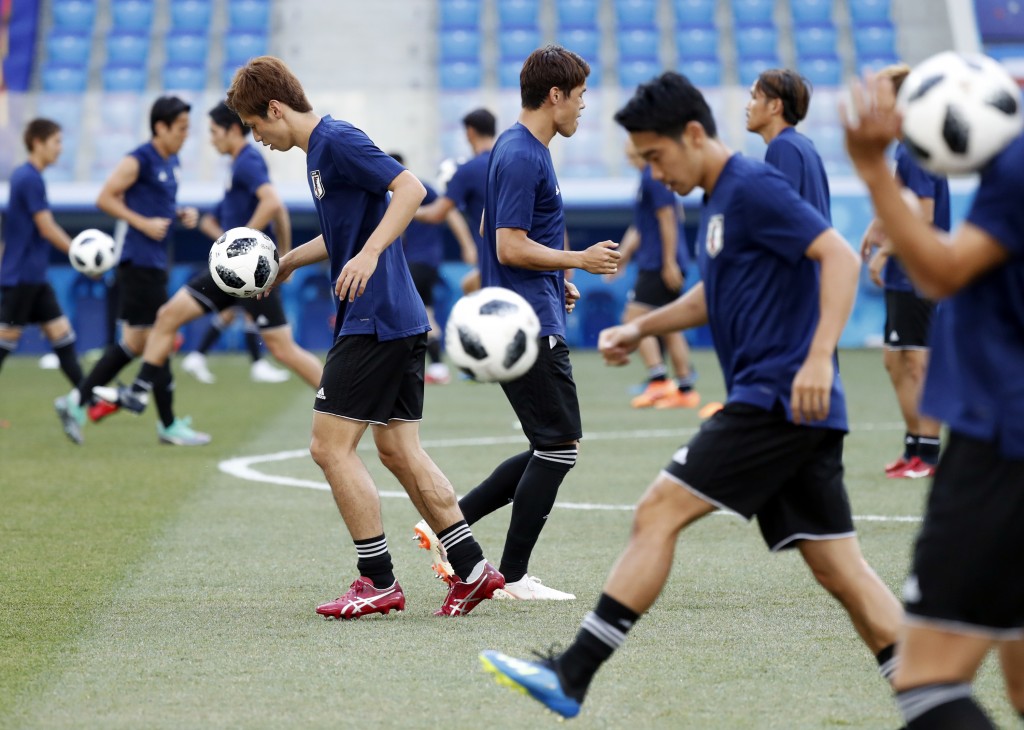 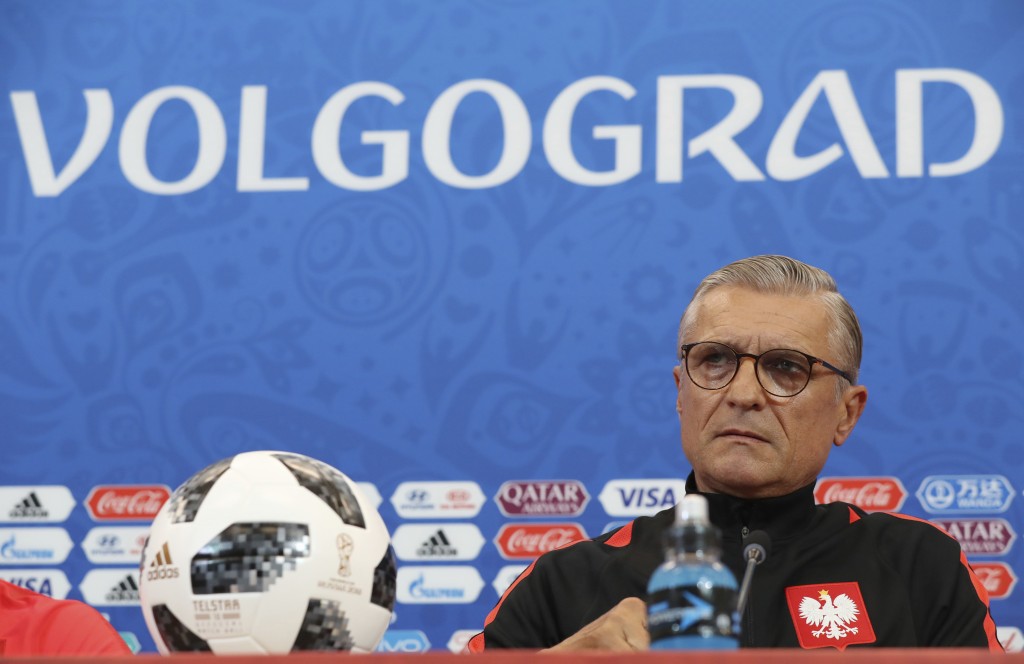 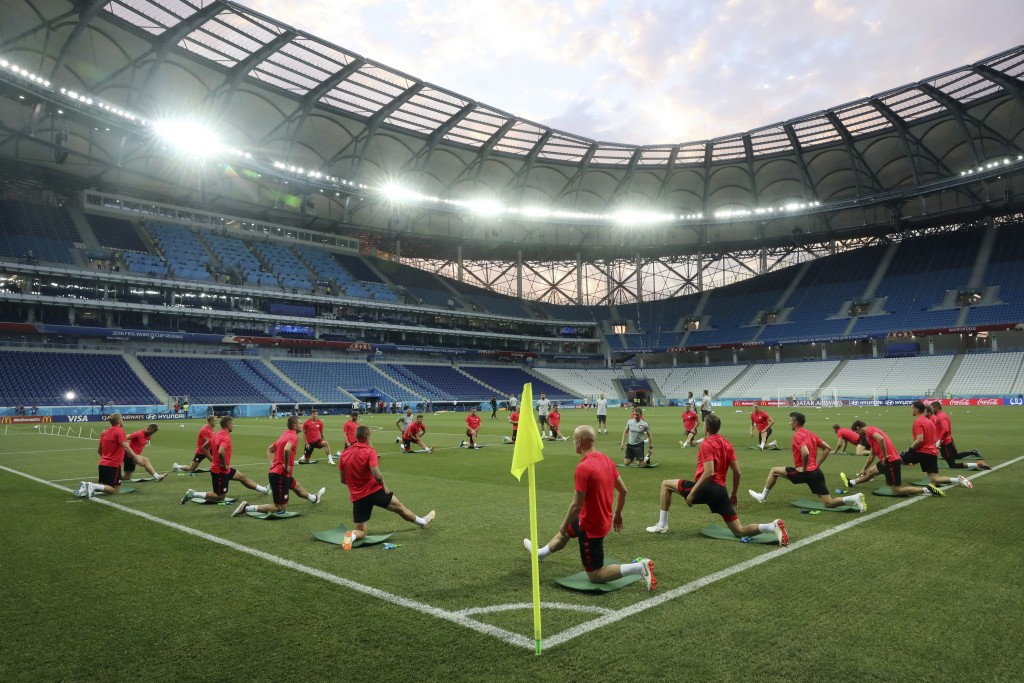 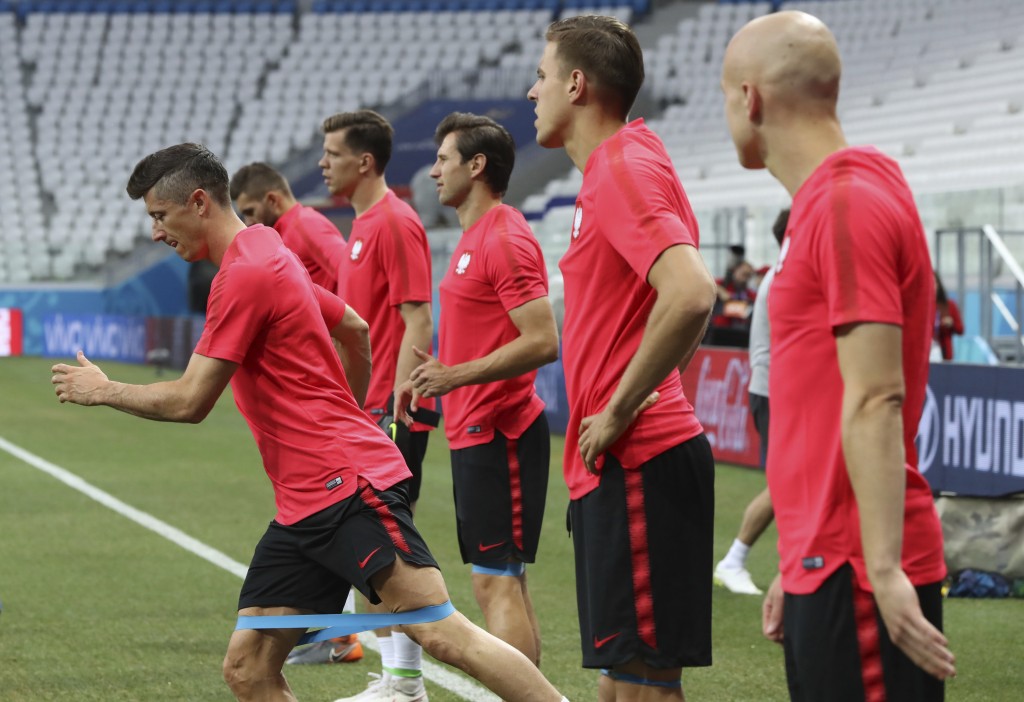 It's a crucial match for Japan, which is trying to advance to the round of 16. Poland has already been eliminated.

Kawashima made an error earlier in the tournament against Senegal that allowed Sadio Mane to score, and the goalkeeper is determined to make amends in the Group H match Thursday in Volgograd. Kawashima's spot in the starting lineup had been in doubt after coach Akira Nishino said he would assess the goalkeeper position after the 2-2 draw.

Kawashima punched a low shot straight onto the knee of Mane, who was just in front of him. When Kawashima appeared next to Nishino at a news conference Wednesday, his presence suggested there would be no change.

"This time, I would like to help them," Kawashima said of his teammates, who helped him regain his confidence after the error.

Japan and Senegal share the group lead with four points and the same number of goals scored and conceded. Colombia has three points and plays Senegal at the same time Japan and Poland will be squaring off. Japan can advance with a win or a draw. It could even advance with a loss, but that would require Senegal to lose, too.

Poland has been one of the tournament's most disappointing teams, particularly in attack even with Lewandowski. In two losses, Poland has only scored a single goal and the Bayern Munich striker is still trying to make an impact at the World Cup.

"I'm sure Poland would like to play for their pride and Lewandowski is a world class marksman, and every time he comes out he wants to score," said Nishino. "There's no such thing as a meaningless match, a match that doesn't matter."

Poland had high hopes following a successful qualification in which it won eight of its 10 matches. In two previous appearances at the World Cup, 2002 and 2006, Poland also lost its opening two games but went on to finish the tournaments with victories over the United States and Costa Rica.

"To put it in a nutshell, all hands on deck is the name of the game," said Poland coach Adam Nawalka. "The match tomorrow will be a game of honor."

Should Japan get through to the next round, it won't know which team it will face in the round of 16 until later Thursday when Group G comes to a conclusion. Belgium takes on England, both of which have already qualified after their two group wins against Panama and Tunisia.