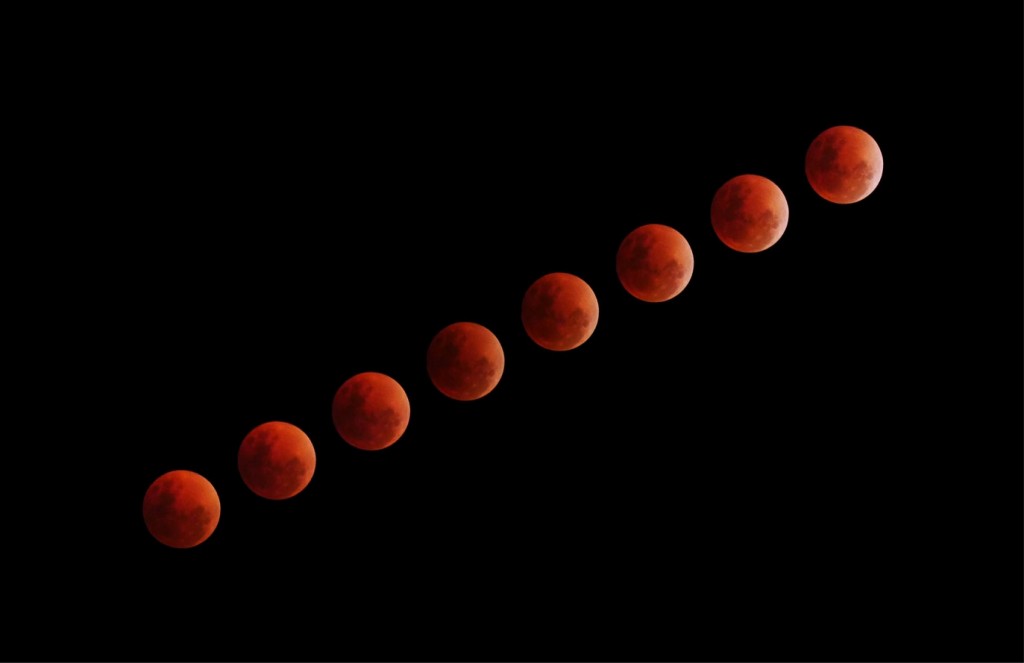 TAIPEI (Taiwan News) — For those who missed the super blue and red moon earlier this year, they can still catch this summer's lunar activities, starting June 28 with a strawberry moon followed by a total lunar eclipse of a blood moon July 28.

The weather forecast for tomorrow's full moon shows mostly clear skies around Taiwan, optimal for admiring the celestial event, according to the Central Weather Bureau.

The strawberry moon is named after the wild strawberries that begin to ripen and darken in color in the U.S. around June 28 as well as the faint red color emanating from the moon. Total eclipse of a blood moon

The longest solar eclipse of the century will occur during the predawn hours of June 28 in Taiwan, and is estimated to span one hour and 43 minutes, according to Tech News. The eclipse will end with the moon hugging the horizon, so eclipse watchers in Taiwan need to be sure to have an unobstructed west-southwest view, advises timeanddate.com. Mars will also be visible to the naked eye at this time.

Astronomers predict that much of the world will be able to view the total eclipse except for the United States and Canada.