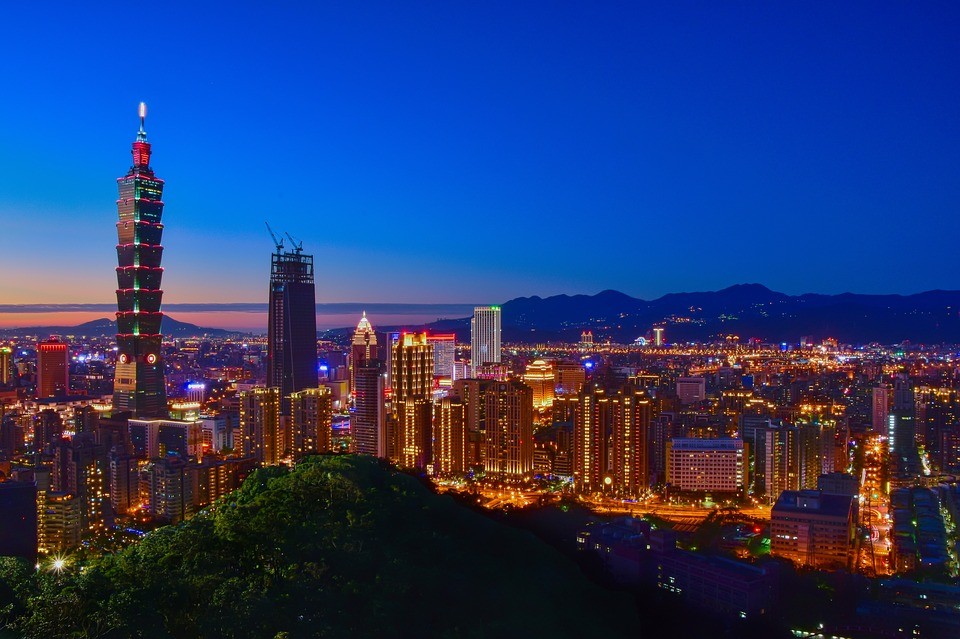 TAIPEI (Taiwan News) - Taipei is now the 27th most expensive city in the world for expatriates as the city's cost of living exceeds the big cities in Europe and the U.S., even Paris and San Francisco, according to a survey issued by global human resource consulting firm Mercer.

Six Asian cities occupied top spots for their outrageous cost of living among 209 cities surveyed. Hong Kong regained its former title as the most expensive city for overseas workers, mostly due to the upward crawl of accommodation costs.

A three-room apartment costs US$13,424 per month to rent in Hong Kong, for instance, which the same apartments costs US$5,700 per month in New York City.

Slagin Parakatil, the principal researcher in the Mercier survey said, "The strengthening of the Chinese yuan pushed Chinese cities up in the ranking, however, most cities in Japan fell in the ranking due to the weakening of the Japanese yen against the US dollar."

Taipei was ranked No. 27 in the survey. The cost of living for expats in Taipei is higher than in San Francisco, Sydney, Milan, Paris, and Los Angeles.

Last year in a different survey, Taipei was ranked the 4th most expensive city in Asia thanks to its increased property value in dollar terms in the Julius Baer Wealth Report Asia. Hong Kong remained the most expensive Asian city on the list mainly due to its astronomical price of property. 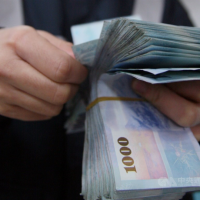 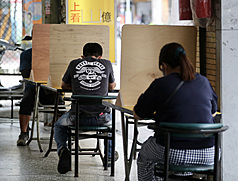 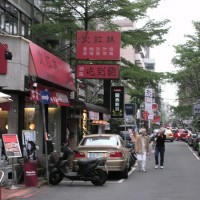 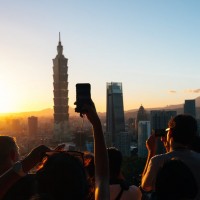 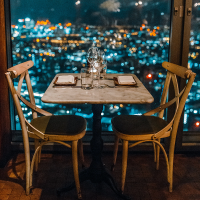