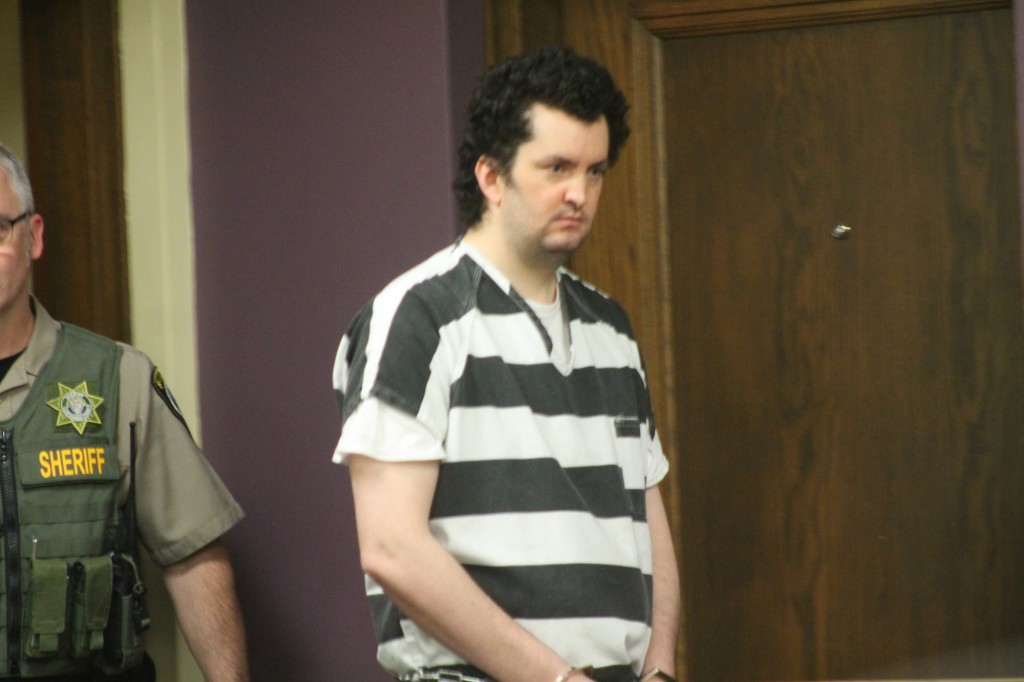 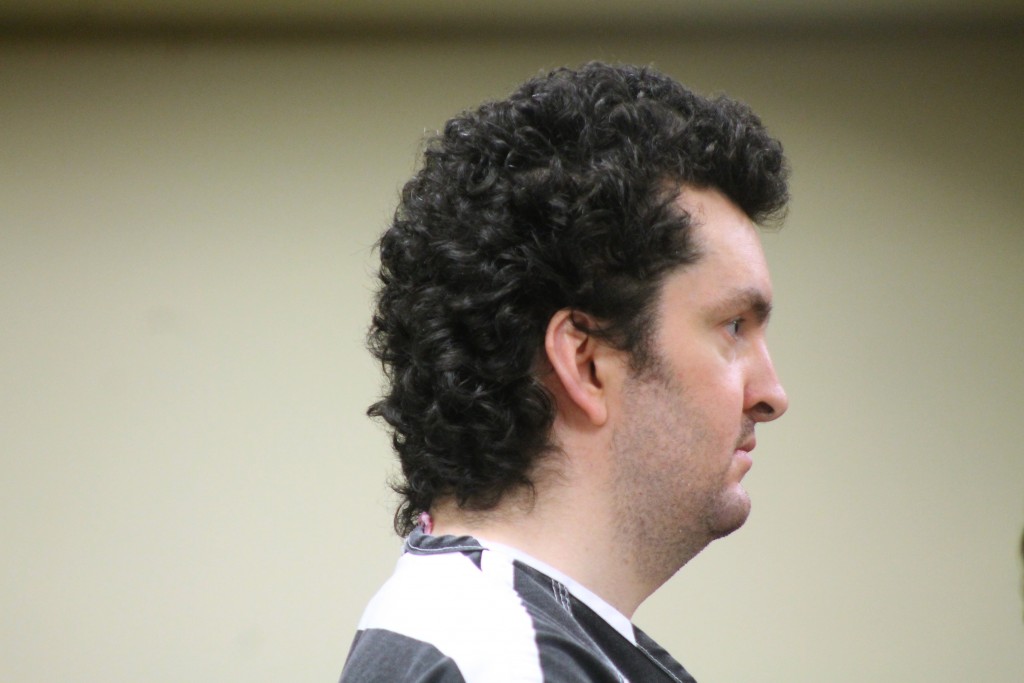 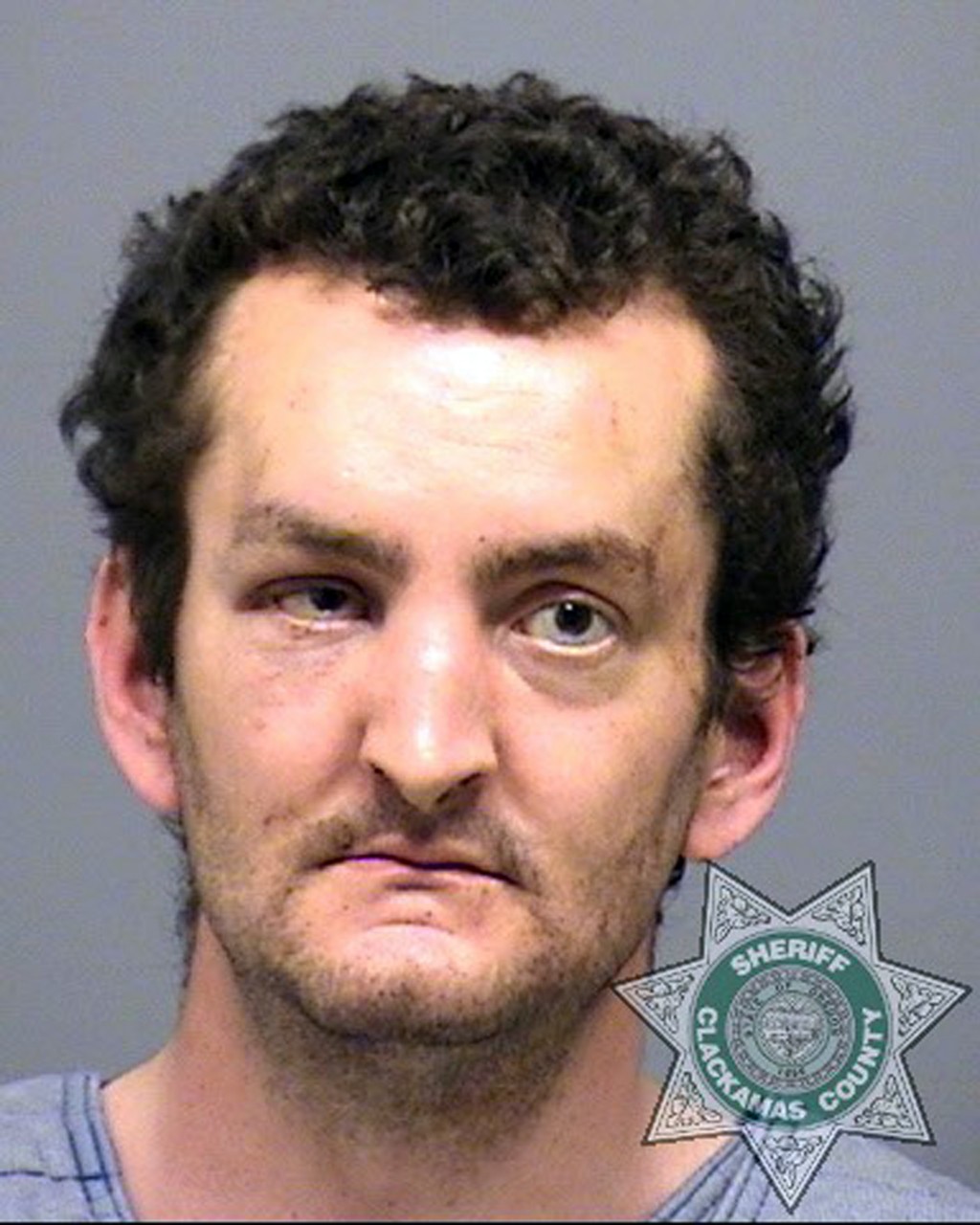 OREGON CITY, Ore. (AP) — A man who decapitated his mother on Mother's Day and walked into a rural Oregon grocery store holding her severed head was found guilty of murder by reason of insanity Tuesday and sent to a psychiatric hospital.

Joshua Lee Webb qualified for the plea because two psychiatrists diagnosed him with schizophrenia and psychosis, Clackamas County Judge Robert Herndon ruled. He noted that Webb, 37, hears and responds to voices despite a year on anti-psychotic medication.

Webb also killed his dog on May 14, 2017, and stabbed a checkout clerk multiple times with the same knife he used to behead his mother, Tina Webb, prosecutors said.

Webb's family and relatives of Mike Wagner, the store employee, expressed dismay that Webb was not sentenced to prison.

"Josh Webb is my brother, and I believe this sentence must have prison time behind it, or my mother's death will forever be without true justice," Sarah Morris-White said in a statement read in court. "He must pay for his sin."

Under state law, Webb will be evaluated within 90 days and then at least every two years to see if his mental state has improved enough to be released — a decision that must be finalized by a state psychiatry review board after a hearing. Even if Webb is released, he will be under the control of the state's Criminal Psychiatric Review Board for life, said John Wentworth, senior deputy district attorney.

Webb, wearing a black- and white-striped jail suit and shackled at the wrists and ankles, did not make a statement in court. In the unusual hearing, he confirmed his guilt and waived his right to a jury trial before he was committed to the state hospital.

"The losses for both families have been profound, and we hope through this process that Mr. Webb will get the help he needs — and he does still need help," said Herndon, before finalizing his sentence. "This is a case where the medical evidence is without a doubt."

About the same time, authorities rushed to the grocery store over reports that a man was carrying a knife and a severed head inside. Webb drank a soda and then stabbed Wagner, the employee, multiple times before being subdued by other workers.

Webb was in a "catatonic state" for hours afterward and would not speak, authorities said. About 24 hours after his arrest, he suddenly sat up in his hospital bed and said, "I had a nice nap." He then confessed to killing his dog and his mother and attacking Wagner, according to court documents.

Webb had problems with his vision and lived at home so his parents could care for him. His mother had confided in Morris-White that Webb "had been doing weird things lately" and was "losing his mind," court papers say. His father said he had seemed depressed but had improved.

He believed his girlfriend was injecting him with an unknown substance and that Fox TV "owned him." He also told his girlfriend that a black box in the garage contained a device that was recording him.

Webb himself began to worry that he would hurt someone and voluntarily turned in his guns to police, according to court papers.