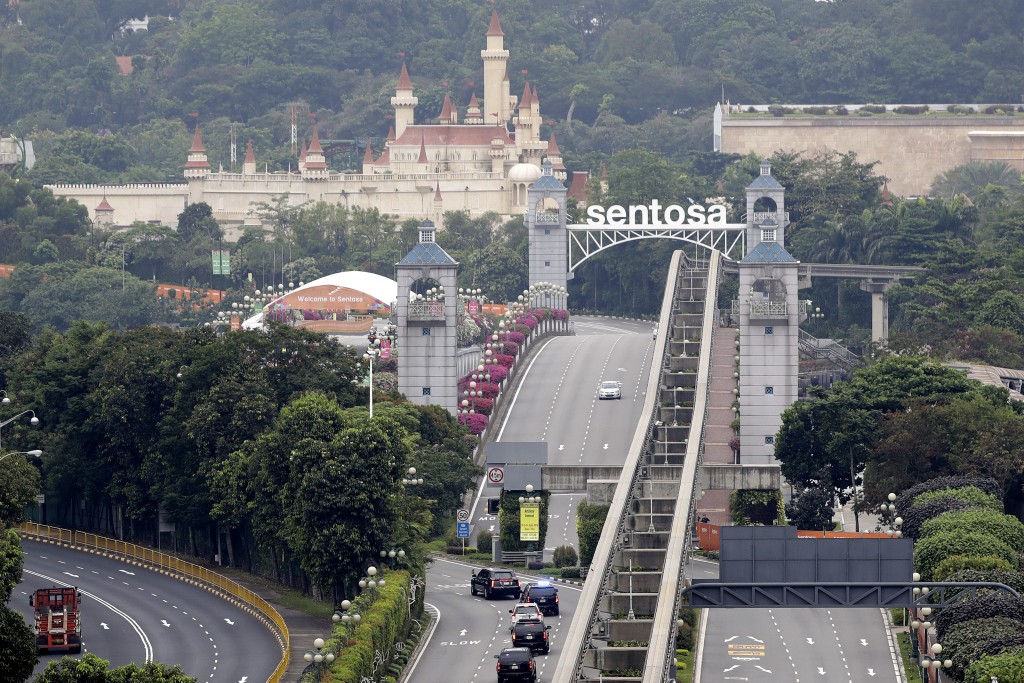 WASHINGTON (AP) — As President Donald Trump was heading to Singapore for a historic summit with North Korea's leader, a State Department diplomatic security agent in the advance team reported an unusual sound. He believed it was similar to what was experienced by U.S. diplomats in Cuba and China who later became ill.

The agent immediately underwent medical screening. U.S. officials say it turned out to be a false alarm and had no impact on the June 12 summit.

But the rapid U.S. response underscores how seriously the Trump administration views the mysterious health incidents and the potential risks at far-flung diplomatic outposts.

So far, Americans who have served in at least seven cities in four countries have been tested for possible exposure, with 26 Americans "medically confirmed" to have been hurt.